Although remote work was not unheard of prior to the COVID-19 pandemic lockdowns, the ample wave that rose in 2020 continues to ripple through the national workscape. And, although there is still some debate regarding a fully flexible future of work, the movement has so far brought certain undeniable benefits: Whether it has to do with evolving energy costs, health concerns, or investing that time toward more issues of personal value, cutting down on at least some of the previous commute time has been highly appreciated.

But, how much did things actually change? To find out if an increase in the number of remote workers has put a dent in commute times for those still traveling to work, we looked at the most recent U.S. Census data on how 2021 numbers compared to 2019.

In 2019, Americans spent an average of 55.2 minutes per day on a round-trip commute (27.2 minutes each way). Two years later in 2021, Census survey data revealed that the same commute time had dropped to 51.2 minutes (or 25.6 minutes each way) — a 7% decrease in the national average, which added up to roughly 17 hours in commute time saved per year.

Meanwhile, the remote workforce increased 12 percentage points (ppt) — from nearly 6% in 2019 to just below 18% of the national workforce in 2021. In plain numbers, we estimated that, in 2019, there were nearly 9 million workers aged 16 years and older who were doing their jobs outside of a centralized workplace. For comparison, in 2021, that portion of the workforce increased to roughly 27.6 million workers. As a result, there were about 18.6 million fewer commuters across the country last year.

However, things look very different at the local level. Granted, both commute times and workforce distribution can vary greatly depending on a multitude of factors, such as: the size of the city; the local transit infrastructure; the makeup of the local economy and how much of it is compatible with remote work; local geography; seasonal weather patterns and more.

In particular, among the 50 most populous U.S. cities, those that saw the most significant contractions in average commute time were in the Western U.S. These were followed by major cities in the Southern region, where commuters saved at least a day’s worth of commute time last year, compared to 2019.

The graphic below shows the workforce distribution — remote (in blue, at right) versus non-remote (in green, at left) — and highlights the most notable local changes in average commute times:

Beyond the Commute: How Remote & Flexible Work Can Usher in Positive Change

Decoupling work from geography has had an undeniably transformational effect on the national employment landscape, particularly in the knowledge economy: Remote recruiting has expanded accessible talent pools for employers, while simultaneously broadening employment opportunities for talent located outside of the traditional clusters of their target industry.

What’s more, a flexible, remote-friendly work environment is in high demand with younger generations. Some of the most attractive aspects of it are that it’s more inclusive and accessible than the average centralized workplace; is an option that respects workers’ time; and grants each individual the ability to tap into their own patterns of best productivity.

Another notable benefit has been the wider adoption of modern workplace technology. The “great remote work experiment” provides real-world use case data that is essential to boosting the progress and refinement of today’s technology, as well as ample practical opportunity to improve technological literacy across the multigenerational workforce.

Beyond the work environment itself, long-term workplace flexibility has the potential to reshape and revitalize communities. In fact, in a permanently flexible work landscape, amenities would no longer be largely concentrated in the high-density urban cores, but rather would expand outward to serve people where they are.

To that end, coworking space already does a great job of complementing traditional office clusters by securing the third space that flexibility creates a need for — the space between working from home and congregating at a centralized workspace. Over time, the reliable ability to work near home for a larger flexible workforce could result in fewer food deserts, as well as reduce the lack of other day-to-day service amenities that many large metro suburban areas are challenged with today.

The data used for the study was extracted from the latest U.S. Census American Community Survey. We focused on travel time to work and the distribution of the workforce in terms of remote and non-remote workers. For both commuting and workplace characteristics, we analyzed 2019 and 2021 data for the 50 most populous cities in the U.S.

Specifically, the reported travel time to work includes time spent by workers not working from home picking up passengers in carpools, time spent navigating public transportation, and time spent in any other activities related to getting to work. We calculated the time spent traveling between home and work both ways (Census data multiplied by two). Hours spent in traffic were calculated by multiplying the minutes by working days (we used an average of 250 days) and dividing the result by 60 (minutes in an hour).

For workforce distribution estimates, we employed work-from-home percentages from total workers, as listed in Census report and calculated the difference between 2019 and 2021 values as a percentage point change. We estimated the number of workers who work outside a centralized workplace using the WFH percentage and number of total workers as per Census.

The cities included in the table below are presented in decreasing order of commute time saved in 2021 compared to 2019. Use the horizontal scroll feature to view data in all columns. See the full article methodology for further details.
Data sources: U.S. Census Bureau.

About the Author / Ioana Ginsac 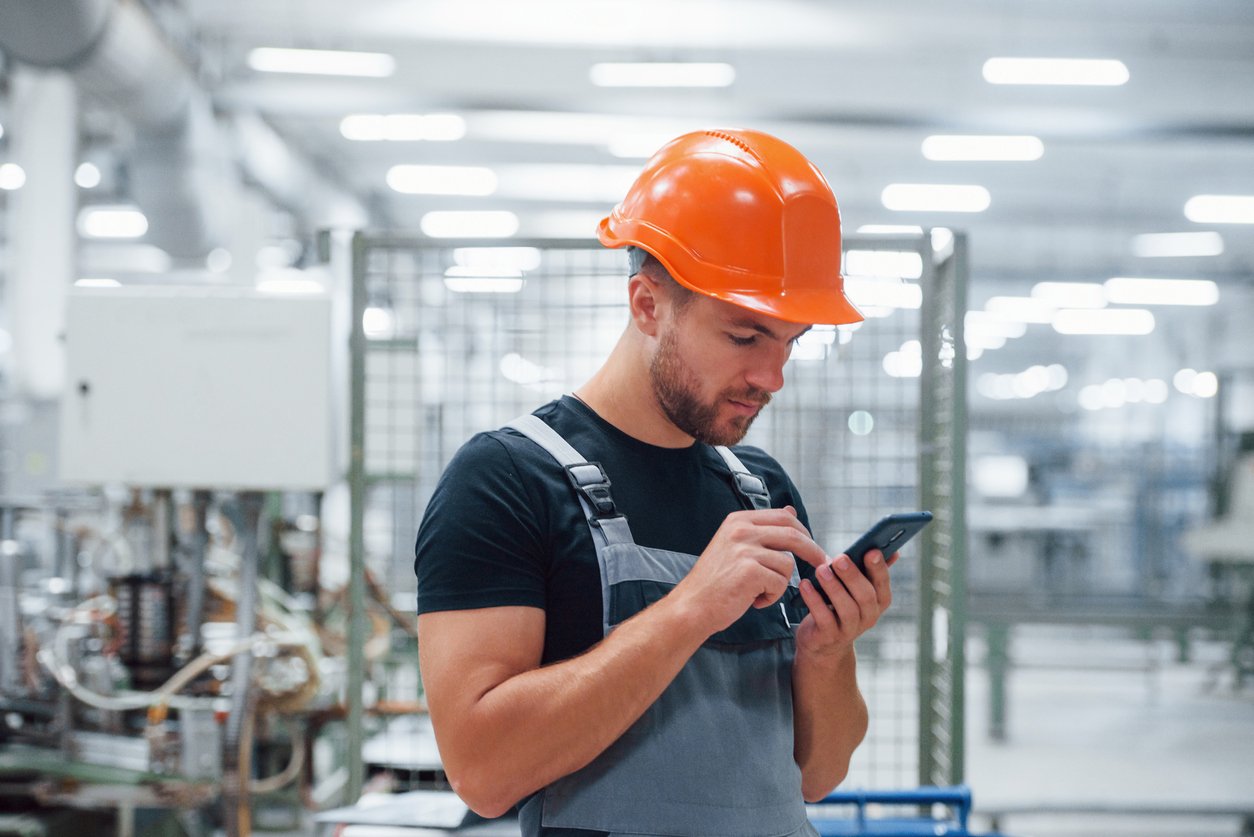 Next Article Use Low-Code/No-Code-Driven IoT to Get to Industry 4.0

How Big is Your Land

The project will be the latest large-scale development planned near this city’s growing sports and entertainment district. Here’s what is being proposed so far. Audrey […]