The Chairperson of the Uganda Human Rights Commission (UHRC) Mariam Wangadya has said that it is impossible to completely wipe out human rights abuses in Uganda.

Wangadya’s statement comes against the backdrop of numerous reports raised by members of the public on the continuous human rights violations perpetrated by the armed forces in the country.

She says just like other crimes, human rights abuses are committed by individuals right from homes and various places which makes it hard to be stamped out at once.

Wangadya however notes that despite the complaints raised on rights violations, the commission has made strides in ensuring that the level of rights abuses is scaled down including its perpetrators being held liable.

Wangadya made the remarks on Wednesday while addressing journalists on the sidelines of a training of trainers Workshop for prison officers from Lango and Acholi sub-regions in Gulu City. The training was organized by the Office of the United Nations High Commissioner for Human Rights (OHCHR) in conjunction with UHRC.

She however reiterated concerns that whereas cases of rights violation continue to be registered in the country, the commission is unable to comprehensively undertake an investigation on complaints due to underfunding.

Wangadya particularly highlighted that as a commission head, she has inadequate facilitation which has since affected her efforts to visit detention facilities across the country where right violation complaints have been raised. She says the limited financial resources have in a way affected the commission’s performance.

Wangadya called on the government to support the commission with more funding to ensure it conducts comprehensive conducts its constitutional mandates.

Kamadi Byonabye, the Director of Research, Education, and Documentation at UHCR says financial resources are very crucial to the promotion and protection of rights in the country which the commission lacks.

He notes that a greater percentage of the budget the commission gets goes to recurrent expenditure leaving out the core mandate like inspection, human rights education, and investigating human rights violations.

In the financial year 2021/22, the government allocated only 20.89 billion shillings to the commission out of 72.2 billion Shillings it required.

The training which attracted mid-level and senior prison officers from the two regions follows an assessment conducted by OCHR and UHRC that found glaring knowledge gaps on human rights among armed personnel.

Robert Kotchani, the outgoing OHCHR Representative in Uganda says despite many efforts that have been made at the legislative level, there still remains a big gap among armed personnel on the changing legislative framework regarding the treatment of inmates, suspects, and convicts.

Kotchani says they expect the officers at the end of the three days of training to observe zero tolerance for torture, and ill-treatment of inmates and ensure that inmates enjoy their rights as enshrined in the national, regional, and international legislation.

The Regional Prisons Commander for Aswa Margaret Orik lauded the initiative to train the officers who will in turn train other officers at their various duty stations. Orik says whereas rights violations can’t be denied as happening in prison facilities, there has been great improvement lately which has seen the rights of prisoners being observed.

According to the UHRC annual report of 2021 released in June this year, the Uganda Police Force (UPF), topped the list of human rights violators in the country with a total of 354 complaints (54 percent) registered against them.

This was followed by the Uganda People’s Defence Forces (UPDF) with 135 complaints (21 percent) and 15 complaints (2 percent) registered against Uganda Prisons Service.

Do you have a story in your community or an opinion to share with us: Email us at [email protected] 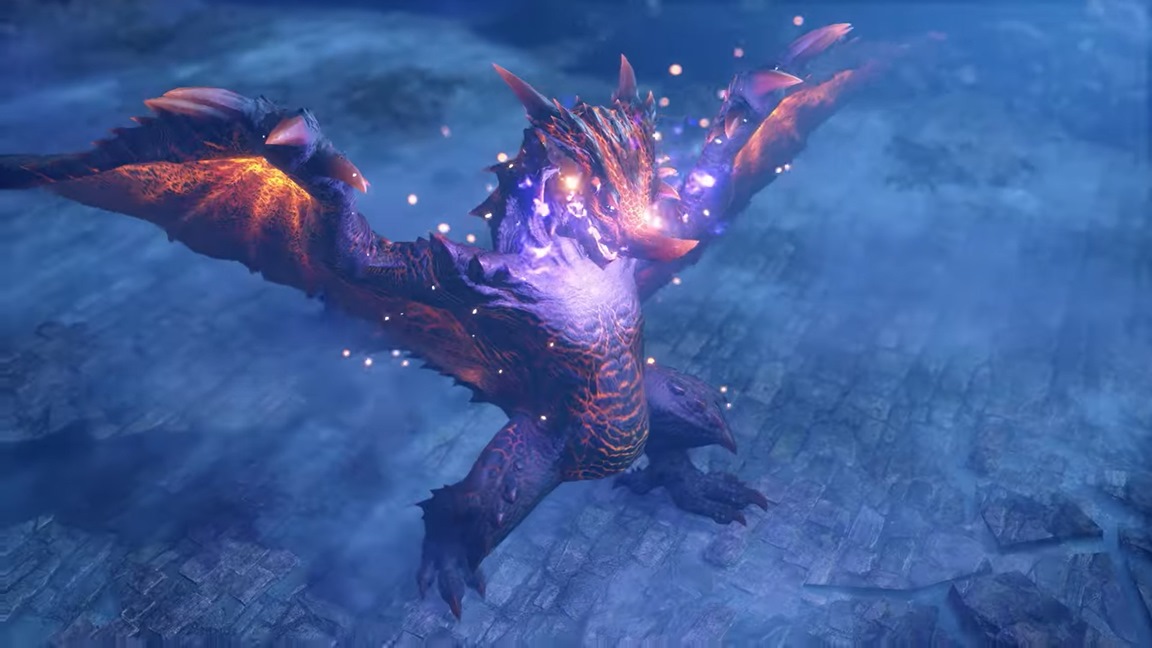 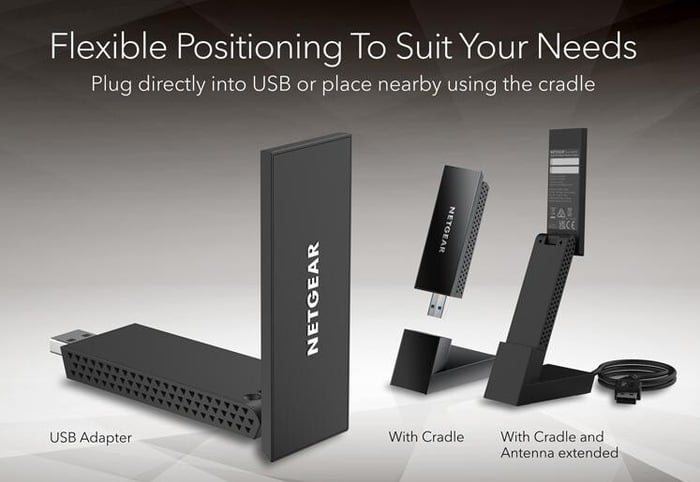 Comment on this story Comment REGINA, Saskatchewan — Canadian police searched across the expansive province of Saskatchewan for two men suspected of stabbing to death […]

The line of mourners queuing to pay their respects to the late Queen in London is growing, stretching more than 8 kilometres. Her Majesty’s coffin […]