This is the latest change to the Wii U and 3Ds after eShop card functionality was removed in August. Nintendo has stated that these changes may well be delayed if there are system issues, but we’re already saying goodbye to social media integration with our consoles!

We’re not really ready to say goodbye to these consoles, and we don’t think we will be by next March either. We’ll always have our physical games, at least.

Will you miss either of these features? Let us know in the comments! 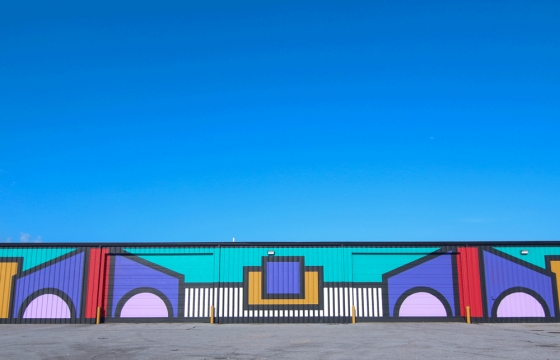 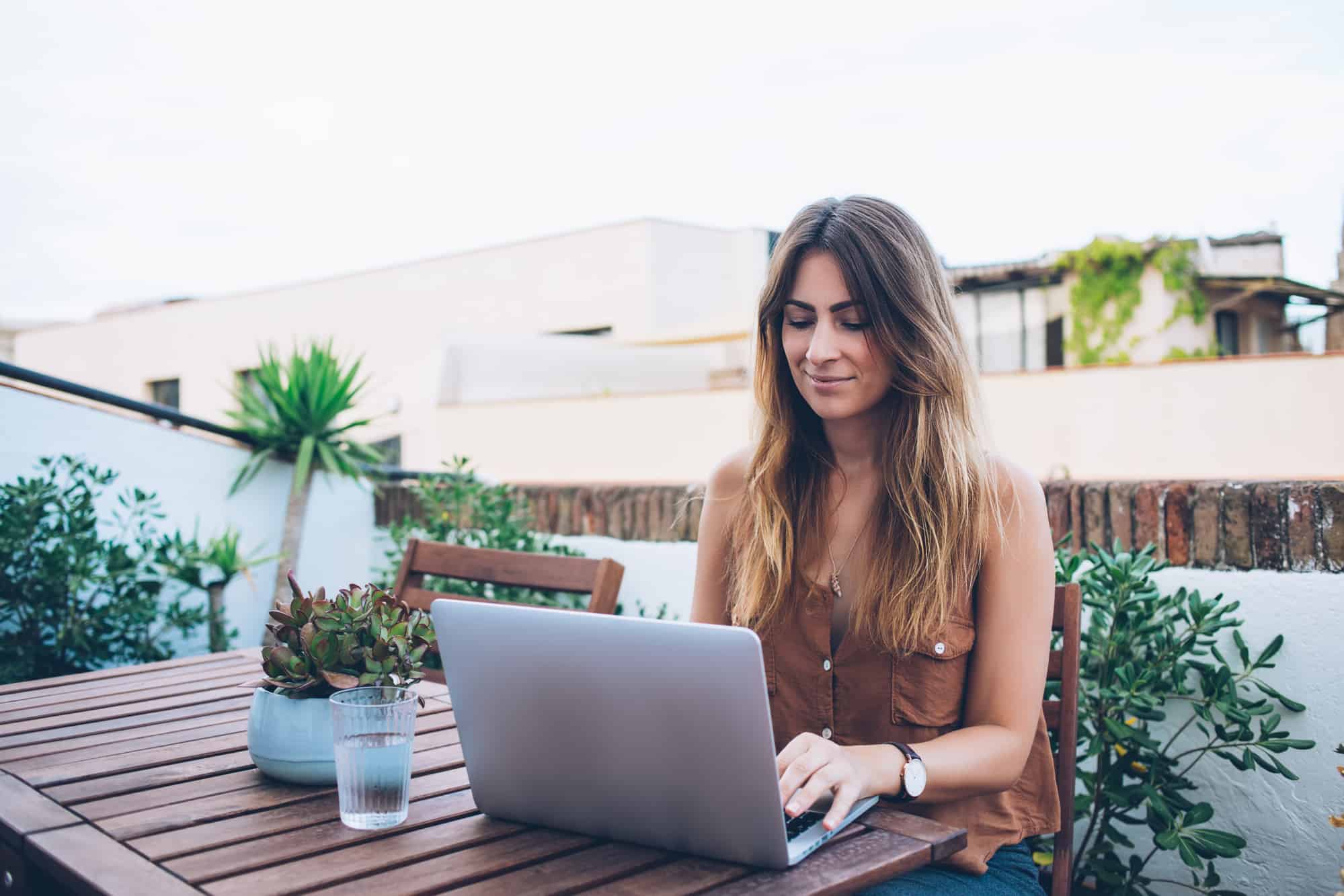 Next Article Top Tips for Remote Working in Europe

Overwatch has had its prime days. It was arguably one of the most innovated game that introduced a whole new playstyle and gameplay experience to […]

The decisions that you make while playing King Arthur: Knight’s Tale are going to leave an impact. Whether you make them in the throne room […]