Rejoice, Stoners! A New Study Suggests You’re Not Lazy Because of the Weed

When it comes to marijuana consumption and heavy metal fandom, the Venn diagram between the two groups has a pretty big overlap. I mean, we’ve got an entire subsection of our genre dedicated to cannabis’ sweet leaf and our enjoyment of that sticky icky. But thanks to that combination, metalheads have unfairly had to endure the stereotype that we’re a bunch of boisterous longhairs that love loud music and marijuana more than we enjoy hygiene for decades now.

Yet much like a joint on its way to becoming a spent roach, that stereotype may be finally fizzling out…at least the lazy part. According to a new study, researchers at the University of Cambridge and University College London found that regular cannabis use does not contribute to an overall sense of apathy or laziness.

The study, which was published in the International Journal of Neuropsychopharmacology last month, examined data collected from 274 adults and adolescents who consumed cannabis at least once a week, with an average of four days a week, over a three month period. Lightweights.

During that time, researchers had participants take four separate tests in an effort to measure “anhedonia,” or the inability to experience pleasure, along with their level of apathy, or loss of motivation. They then took that data and compared it to the results they found when testing people who didn’t partake of the ganja.

What the researchers found was that their findings were “not consistent with the hypothesis that non-acute cannabis use is associated with amotivation.”

“Our results suggest that cannabis use at a frequency of three to four days per week is not associated with apathy, effort-based decision-making for reward, reward wanting, or reward liking in adults or adolescents. Cannabis users had lower anhedonia than controls, albeit at a small effect size.”

That’s right. Not only did the data debunk the “lazy stoner” stereotype, researchers found that those who enjoyed some reefer from time to time were more able to experience more pleasure for receiving rewards for their effort. Researchers think this is because people who try to find pleasure are more likely to use cannabis.

Barbara Sahakian, one of the study’s authors, said even heavy cannabis users showed motivation and enjoyment in getting the tests done.

“Our evidence indicates that cannabis use does not appear to have an effect on motivation for recreational users. The participants in our study included users who took cannabis daily and they were no more likely to lack motivation.”

There are some caveats to the study though. All of the participants were sober during the trial, so it should be considered that if everyone was fucking baked for their tests, there may be different results. Researchers were also aware that the stoner group may want to break the stereotype, so they’d try harder to do so.

Still, this isn’t the first time this group of researchers have studied cannabis’ effect on people’s motivation. Last time, they used monitored the brain functions of cannabis users and found they had similar reward responses to people who didn’t partake.

One of the other authors of the study, Martine Skumlien, said there was significant need to better understand cannabis and its effect on the body.

“We’re so used to seeing ‘lazy stoners’ on our screens that we don’t stop to ask whether they’re an accurate representation of cannabis users. Our work implies that this is in itself a lazy stereotype, and that people who use cannabis are no more likely to lack motivation or be lazier than people who don’t.”

So there you have it, folks. While this study isn’t the be all, end all on the topic and is likely to draw a lot of flak from anti-cannabis jaggoffs, it’s further proof that your daily bong rips aren’t making you less likely to do work — you’re just a lazy person and you have a lot of Dopesmoker left to listen to. 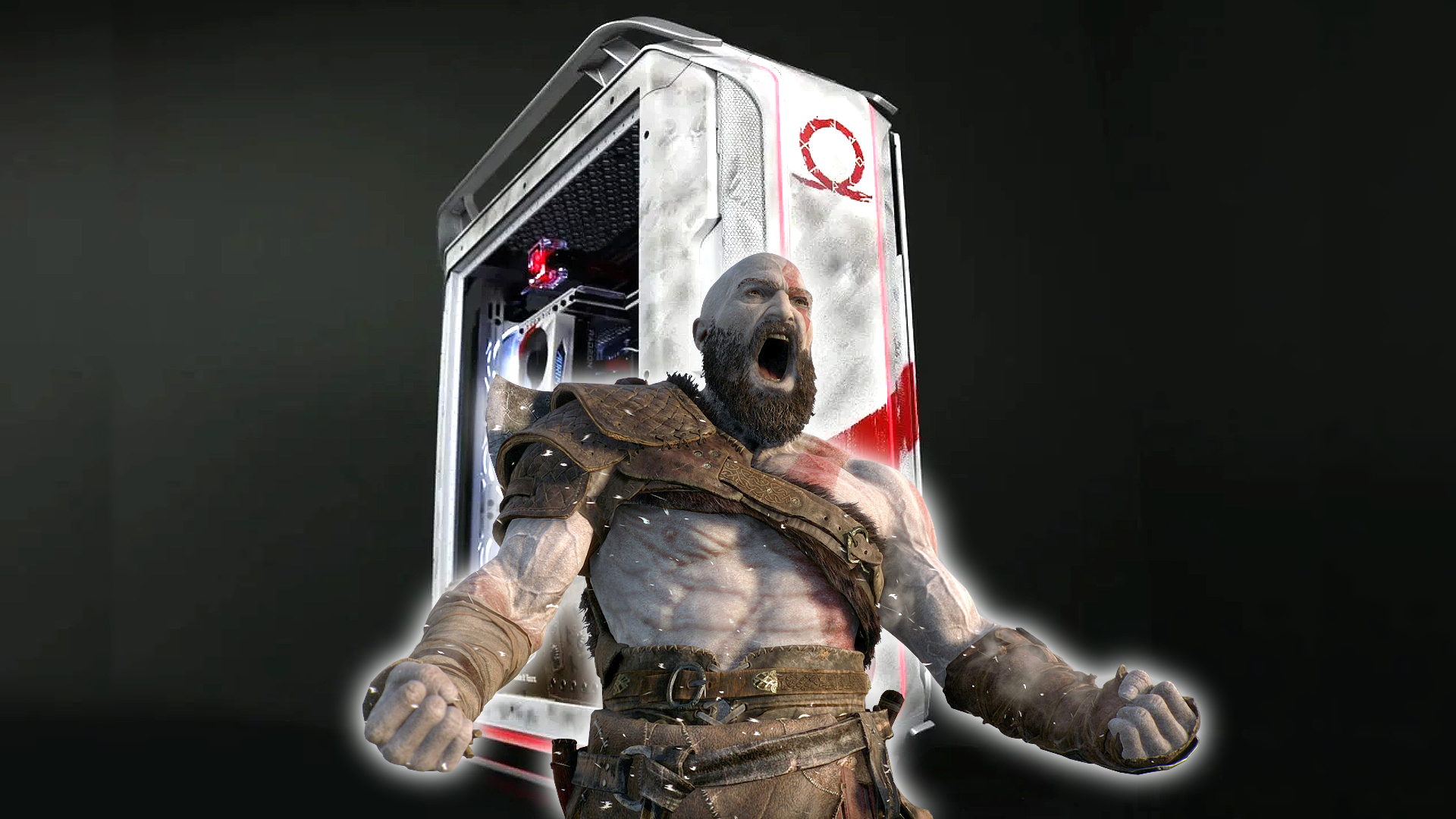 Next Article 3 Keys to Thriving Intimacy in Your Marriage — Dr. Jenn’s Den

Weyes Blood – aka Natalie Mering – has revealed details of her new studio album, And in the Darkness, Hearts Aglow. The follow up to […]

MY CHEMICAL ROMANCE Return With New Track ‘The Foundations of Decay’

As Excision continues to expand his festival empire, it was only a matter of time until he went international. His first-ever destination music festival, Paradise Blue, seemingly […]

Umphrey’s and the Biscuits Streaming from CouchTour.tv

Watch Umphrey’s and The Disco Biscuits streaming live from Pier Six Pavilion, Thompson’s Point, and Champlain Valley Exposition on June 10, 11, and 12. Or […]