Deutsche Bahn’s rail network consists of 5,700 stations and 33,000 kilometers of track, making it the largest in Western Europe.

Digitale Schiene Deutschland (Digital Rail for Germany, or DSD), part of Germany’s national railway operator Deutsche Bahn, is working to increase the network’s capacity without building new tracks. It’s striving to create a powerful railway system in which trains are automated, safely run with less headway between each other and are optimally steered through the network.

In collaboration with NVIDIA, DSD is beginning to build the first country-scale digital twin to fully simulate automatic train operation across an entire network. That means creating a photorealistic and physically accurate emulation of the entire rail system. It will include tracks running through cities and countrysides, and many details from sources such as station platform measurements and vehicle sensors.

“With NVIDIA technologies, we’re able to begin realizing the vision of a fully automated train network,” said Ruben Schilling, who leads the perception group at DB Netz, part of Deutsche Bahn. The envisioned future railway system improves the capacity, quality and efficiency of the network.

This is the basis for satisfied passengers and cargo customers, leading to more traffic on the tracks and thereby reducing the carbon footprint of the mobility sector.

Creating a digital twin at such a large scale is a massive undertaking. It needs a custom-built 3D pipeline that connects computer-aided design datasets that are built, for example, within the Siemens JT ecosystem with DSD’s high-definition 3D maps and various simulation tools. Using the Universal Scene Description 3D framework, DSD can connect and combine data sources into a single shared virtual model.

With its network perfectly synchronized with the real world, DSD can run optimization tests and “what if” scenarios to test and validate changes in the railway system, such as reactions to unforeseen situations.

Running on NVIDIA OVX, the computing system for running Omniverse simulations, DSD will be able to operate the persistent simulation, which is regularly improved by data stream updates from the physical world.

Watch the demo to see the digital twin in action:

The AI sensor models will be trained and optimized with a combination of real-world and synthetic data, some of which will be generated by the Omniverse Replicator software development kit framework. This will ensure models can perceive, plan and act when faced with everyday and unexpected scenarios.

The Future of Rail

With its pioneering approach to rail network optimization, DSD is contributing to the future of Europe’s rail system and industry development. Sharing its data pool across countries allows for continuous improvement and deployment across future vehicles, resulting in the highest possible quality while reducing costs.

Watch the GTC keynote on demand to see all of NVIDIA’s latest announcements, and register free for the conference, running through Thursday, Sept. 22, to explore how digital twins are transforming industries. 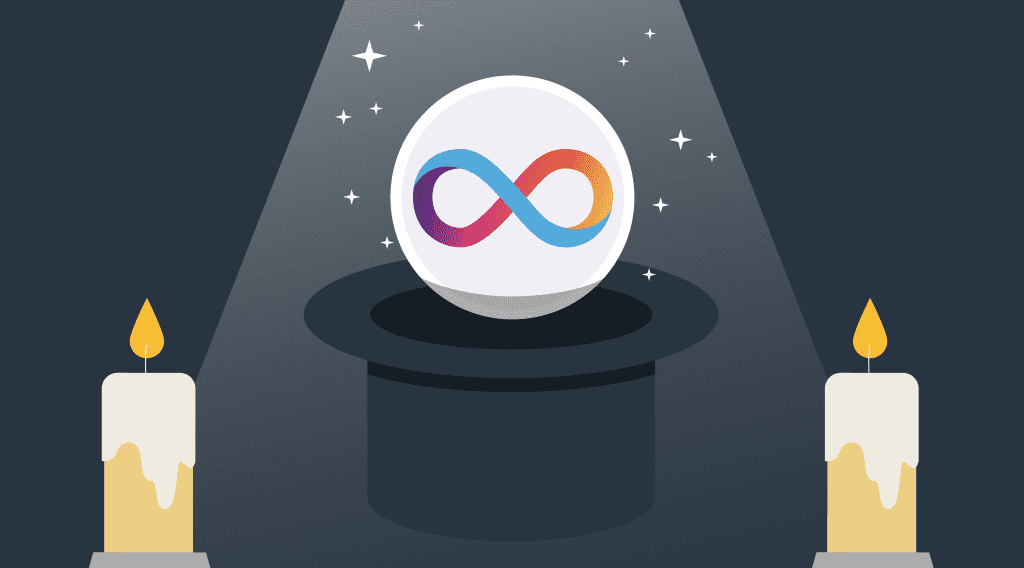 Previous Article How and Where to Buy Internet Computer Coin ICP?

When I fired up Klonoa Phantasy Reverie Series for the first time, I was expecting a classic action platforming game that evokes feelings of nostalgia. I […]

A new Battle game mode has been added in Mount and Blade 2: Bannerlord Update e1.7.2 along with seven new scenes and several other changes. Mount and […]