Hackers made off with around $160m worth of assets from Wintermute in the latest cyberattack to hit a crypto firm.

Crypto market maker Wintermute has been targeted by hackers who stole digital assets worth around $160m, according to a series of tweets by its CEO.

“We’ve been hacked for about $160m in our DeFi operations,” founder and chief exec Evgeny Gaevoy wrote. He said that the firm’s centralised finance operations and over-the-counter verticals were not affected by the breach, however.

Gaevoy added there would be “a disruption” in services today (20 September) and potentially for the next few days.

He told Wintermute lenders that they could recall their loans with if they wished. However, he added that the company was still solvent with “twice over that amount in equity left”.

“Out of 90 assets that has been hacked, only two have been for notional over $1m (and none more than $2.5m), so there shouldn’t be a major sell-off of any sort,” he added.

Addressing the hackers, Gaevoy said that he is open to treating the security breach as a white hat hacker situation. “So if you are the attacker, get in touch,” he urged.

Details were not revealed about how or when the hack took place.

Wintermute is a crypto market maker, which means it provides liquidity across major crypto exchanges and trading platforms.

The company is headquartered in London and counts VC investors such as Lightspeed, Pantera Capital, Sino Global Capital, Blockchain.com Ventures, Avon Ventures by Fidelity Investments and DeFi Alliance among its backers.

This is the latest hacking-related blow in the crypto space. Earlier this year, gaming-focused blockchain network Ronin suffered a hack that resulted in around $625m worth of crypto being stolen.

Crypto trading platform Bitmart was also targeted by hackers last December, resulting in almost $200m worth of assets being taken.

10 things you need to know direct to your inbox every weekday. Sign up for the Daily Brief, Silicon Republic’s digest of essential sci-tech news. 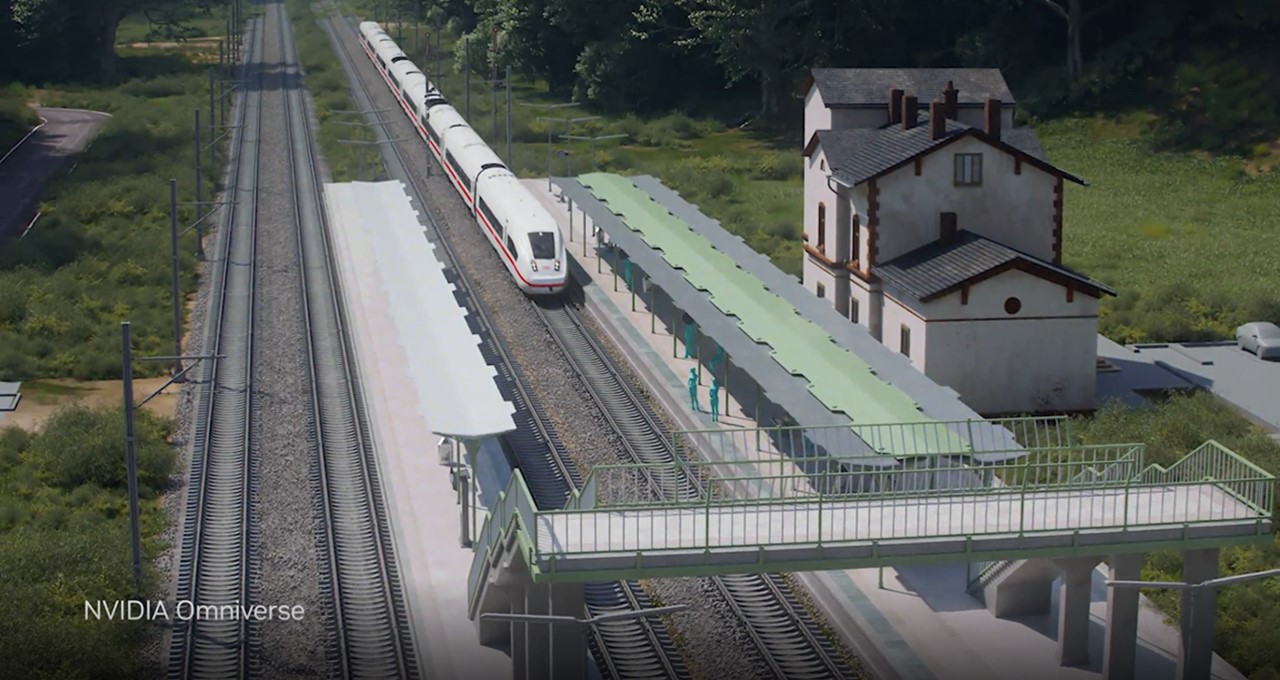 Around 6,000 sensors are being installed across India to gather data on lakes, reservoirs and rivers. Another 1,600 sensors will track underground water. All will […]

We use hundreds of gadgets and tools every day to accomplish essential tasks, but we’re so used to these technologies that we often take their […]

The world we live in today is one that is constantly getting more and more costly, but we can help in one small way by […]

PrusaSlicer has a new feature: the ability to import a CAD model for 3D printing. Starting in version 2.5.0-beta1, PrusaSlicer can import STEP format 3D […]