Epic Games has launched Fortnite: Paradise -which is Chapter 3 Season 4 of the battle royale shooter – with a bunch of new content for fans to get stuck into.

This time, a mysterious substance known as Chrome has taken over the island and is causing havoc with people, buildings and things – it’s also given rise to some new weapons too.

On top of all that, there’s a new battle pass too – of course. Let’s dive into that and the rest of what’s new this season.

Chrome is the big change this time around, infecting the battle royale island Fortnite takes place on in different ways. Of course, buildings, the ground, trees and just about everything is coated in the stuff, giving areas of the map a metallic sheen.

But it’s not just a cosmetic change here. The big new addition is the Chrome Splash. It’s a new grenade filled with the stuff – which when thrown at walls makes them penetrable.

Yup, throw this at a solid wall and you can phase right through it like it wasn’t there. Throw it on yourself, and not only do you get a T-1000-esque makeover, but you also become Chrome for a limited time.

When in the Chrome state, you’re immune to fire damage and fall damage. When you sprint, you’ll also turn into a hard-to-hit blob; which can also be used in the air as an air dash. Dashing through a building piece also makes it Chrome – and lets you pass right through it.

Finally, there’s the addition of a new non-Chrome ability in the fact sliding into a opponent now knocks them back, thanks to the new Slide Kick ability.

There’s a couple of major new points of interest on the map. Head near the now-abandoned Sanctuary to find Herald’s Sanctum. It’s a new tower of hexagons – and potentially the very source of all this new Chrome stuff.

Meanwhile, Condo Canyon has now become Cloudy Condos, with the buildings on the map taking to the air in order to get away from the Chrome. To help you reach it, look out for the new D-Launchers appearing over the map.

Weapons wise, there’s a couple of brand new items in the arsenal. Joining the Chrome Splash is the EvoChrome Shotgun and the EvoChrome Burst Rifle. You’ll find these in special Chrome chests, with them becoming more powerful and rarity increasing the more damage you do with them.

Then, Port-A-Forts have been replaced with the Port-A-Bunker. It’s a similar concept, only the structure that now comes down is 1×1 with reinforced walls, a ramp, doors and defensive tires.

Finally, you’ll now find Keys dotted around the island – you can use these to open special Vaults on the map. Low Security Vaults need one key, while High Security Vaults have more valuable loot, and require two.

When you pick up a key, these vaults will be highlighted on your map – so make sure you get there and get your goodies.

Here’s your list of unvaulted weapons for the beginning of the new season:

Sniper Rifles have also had a massive buff this season – both vaulted and unvaulted ones. They’ve become more dangerous than ever, with some potentially ending your Victory Royale hopes in one shot.

This season’s battle pass as always brings a bunch of new outfits to earn and unlock via Stars. The headline is, of course, the introduction of Spider-Gwen from 2018 blockbuster Spider-Man Into the Spider Verse.

Here’s the full list of the skins up for grabs in the battle pass for this month, followed by the trailer.

We’re still waiting for an official confirmation, but the patch size on PlayStation 5 appears to be 8-9GB and on Xbox Series X around 11-12GB from our own testing.

The official Fortnite Status account Twitter has warned that “patch sizes will be larger than normal for all platforms”.

Fortnite Chapter 3 Season 4 Paradise is now officially live. Jump in, and get yourself some of those Victory Royales. You can check out known issues on the game’s official Trello board here.

Videogamer.com is reader-supported. When you buy through links on our site, we may earn an affiliate commission. Learn more / Images from Amazon Product Advertising API / Last updated on 2022-09-18 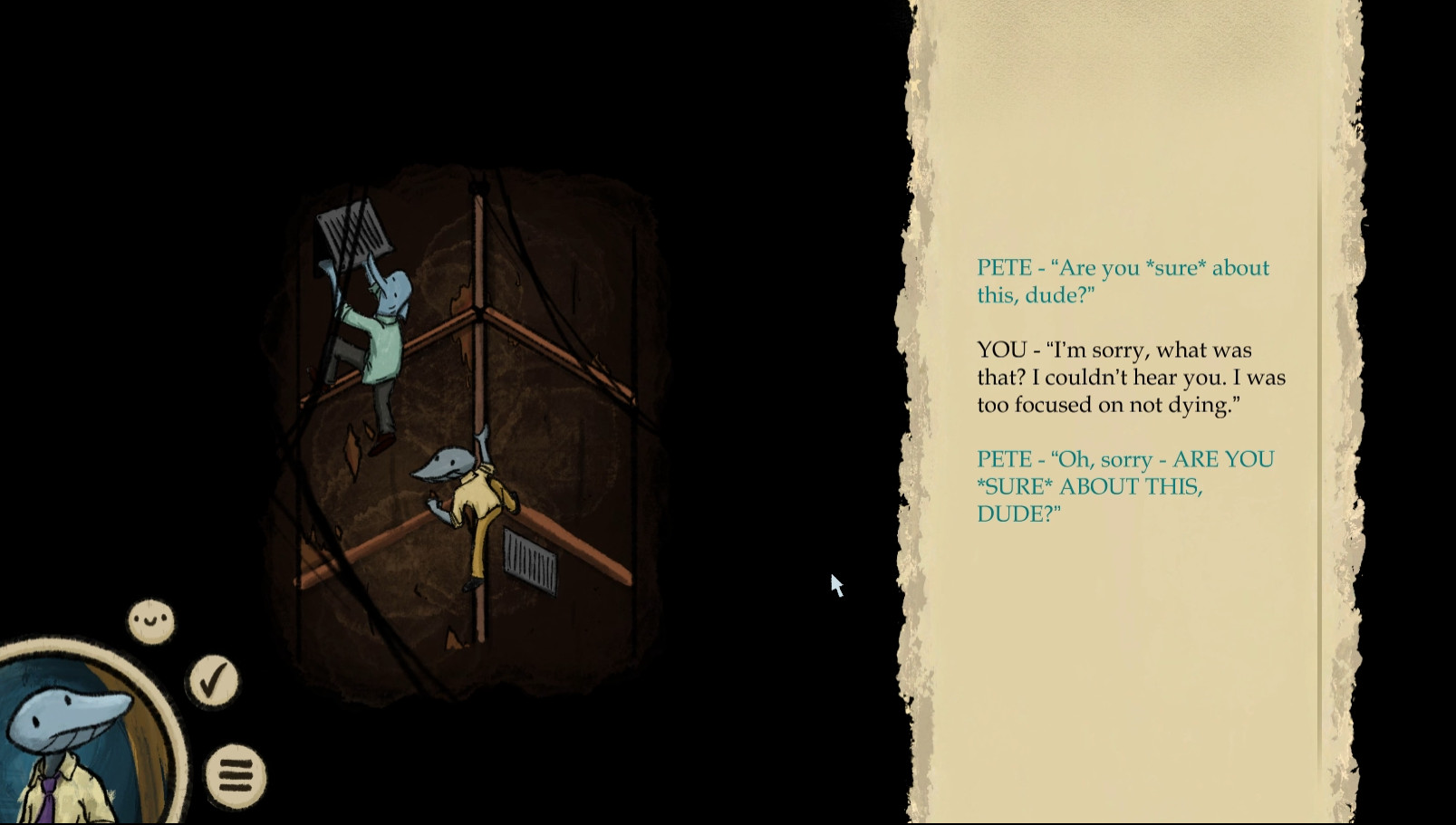 Next Article Clam Man 2: Headliner is a stand-up comedy RPG

Intel has officially removed native DX9 support from its Arc and 12th Gen graphics hardware. You might now be wondering where that leaves older games […]

Indulging in gambling has never felt more guilt-free than ever until casual gamers knew about the adventure game Coin Master. With its addictive slot machine […]

Waters of Balnea – All Artifacts & Letters

The players will get to meet two friends of Ridmi named Sikaru and Prattle. Sikaru is used to collect different letters and Prattle collects different […]