Warpaws is a colorful and comedic classically inspired RTS where armies of dogs wage war against cats with exaggerated WWII-style technology and weapons. The game promises to have a fairly accessible learning curve for newbies, but enough tactical depth to keep veteran RTS fans engaged.

Players will capture objective points, expand their base, and recruit armies of furry soldiers and quirky tanks. Warpaws features 5 different environmental biomes, each of which have unique hazards that can be used to tip the scales in your favor.

You can find the announcement trailer below.

You can find a rundown (via Steam) below:

Who’s better, cats or dogs?
Warpaws is a real-time strategy game where dogs and cats duke it out in a lighthearted alternate world using WWII-inspired armaments. Wage all-out war, shown through the lens of classic, cartoon-inspired art with slapstick humour. Will you achieve military purrfection or will your soldiers live through a ruff day in hell?

Inspired by the legendary Z
Unleash strategic carnage in five battle-torn biomes. Deploy spies for stealthy showdowns, send bazooka-wielding soldiers to dominate skirmishes on sand dunes, or assemble a mix of gunners, engineers, and fiery pyros suited for any engagement. Each unit stands on its own; instead of replacing them with direct upgrades, all characters have their own specialties.

Primary objective: Have fun!
Battle through a single-player campaign or compete against other players in a variety of multiplayer modes. Call upon a trusted ally and take down AI forces in a co-op mode, duke it out in online versus mode matches, or become the King of the Hill champion. Master each map type — Desert, Polar, Lava, City, Islands — and take advantage of their different terrain. Destroy frozen lakes to drown platoons, lead opponents into snowstorms, or even trick them into swimming with sharks. 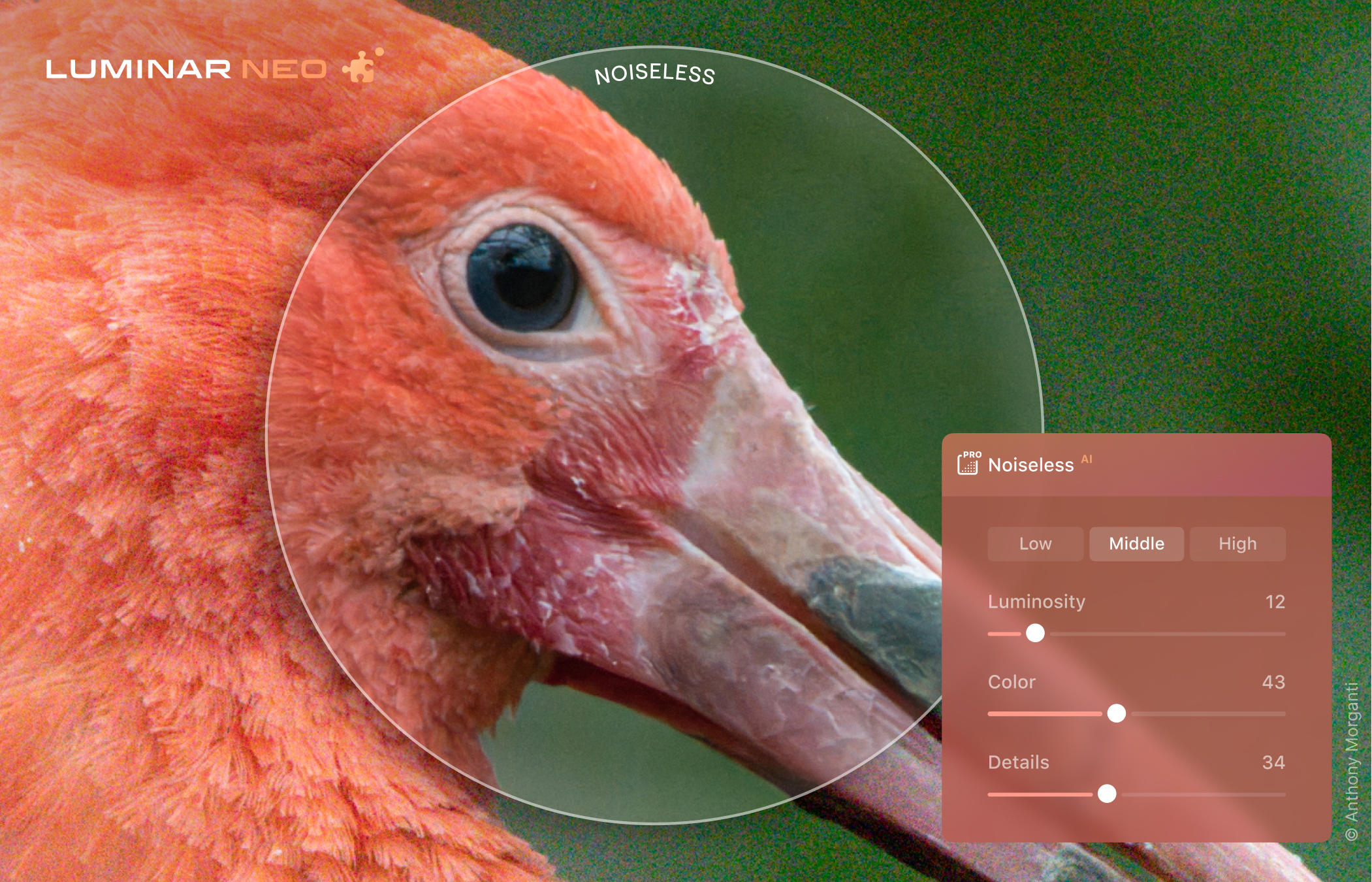 Next Article Making the most of Noiseless AI

“Telltale will remember that”: Why New Tales from the Borderlands dropped the infamous conversation prompt

The Walking Dead, Game of Thrones, Batman, The Wolf Among Us, Minecraft, Borderlands, Guardians of the Galaxy… the reign of Telltale Games, at its peak, […]

Where Is Device: Is He Leaving NIP to Join Another CS:GO team?

The Disney & Marvel Games Showcase (a.k.a. the D23 Expo) has revealed that the Marvel’s Midnight Suns release date has been moved to early December […]