SD Gundam Battle Alliance will heavily appeal to Gundam megafans, though it may not have as much reach outside of that sphere. It’s a fun, if repetitive, beat-em-up that looks slick and features plenty of fanservice – just don’t expect anything beyond that.

I’ve had quite a journey with Gundam. In the time that I’ve worked at MonsterVine, I went from vaguely knowing of it to watching it extensively to building way too many models from it. As such, I was excited to try SD Gundam: Battle Alliance, as it features different Mobile Suits and such from throughout the franchise. While it’s not likely to appeal to many outside of the Gundam community, series fans will be overjoyed at the content on display.

It doesn’t matter which Gundam series or spin-off you’re a fan of; chances are that it’s represented in SD Gundam: Battle Alliance. From Universal Century series to the SEED series and Iron-Blooded Orphans, there are plenty of iconic playable units and support characters from across Gundam’s incomparable legacy. Whether you’re a diehard 08th MS Team fan or Thunderbolt enjoyer, there’s plenty of representation here. 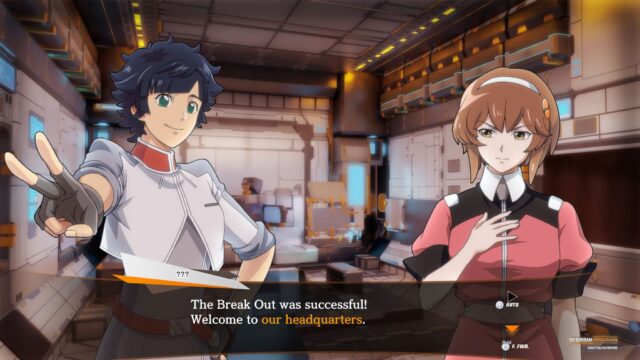 Countless iconic moments from throughout the various shows are present, sometimes with big twists as a result of the time paradox-fueled story. While the premise is interesting, it feels as though there’s too much meandering and text to keep your interest. The voicework throughout is well-done, with what seems to be most of the original cast from these various Gundam projects returning and giving it their all.

Battle Alliance largely has you maneuvering around 3D environments and battling groups of weaker suits before facing off against a more powerful and iconic boss. Slashing and shooting your way through Zakus, GMs, and more feels satisfying, as does movement in the various different suits. My issue with Battle Alliance is that it all starts to blend together, as there’s not much to do beyond the base gameplay. You can play missions in online multiplayer too, which is a handy feature, but this is the sort of game that works best when played in smaller sessions to ensure that things stay fresh. 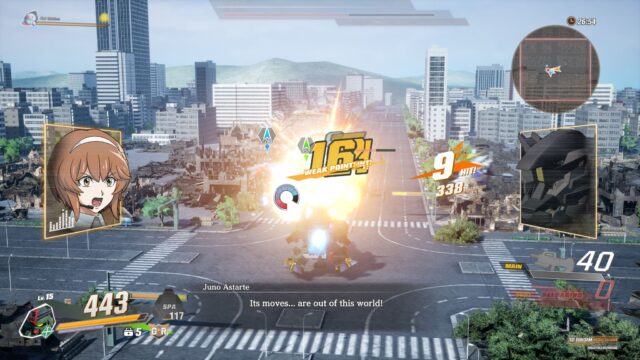 You can power up your units and equip them with buffs that improve their stats, all while ascertaining designs for new units after beating each level. Powering up your favorite suits as you obtain them is neat, as you can start to build up a platoon of your very favorite Mobile Suits from across the franchise. You get some beloved ones early on, though just enough of the classics are held for later to incentivize you to keep going in pursuit of your preferred Mobile Suit.

The sound design is excellent, with plenty of bumping tracks and sound effects from throughout the Gundam franchise. There’s even a very cool feature that allows you to upload your own music tracks into the game to play at various points, meaning you can use any songs you want to decimate enemy mechs with. It’s a minor feature, but it can make for some very enjoyable moments.

The Final Word
SD Gundam Battle Alliance is a somewhat repetitive but flashy and fanservice-filled hack-and-slash that is essentially an action-packed love letter to the Gundam franchise. The variety of units and attention to detail is impressive, to say the least, meaning Gundam fans will likely find this one to be worthwhile. 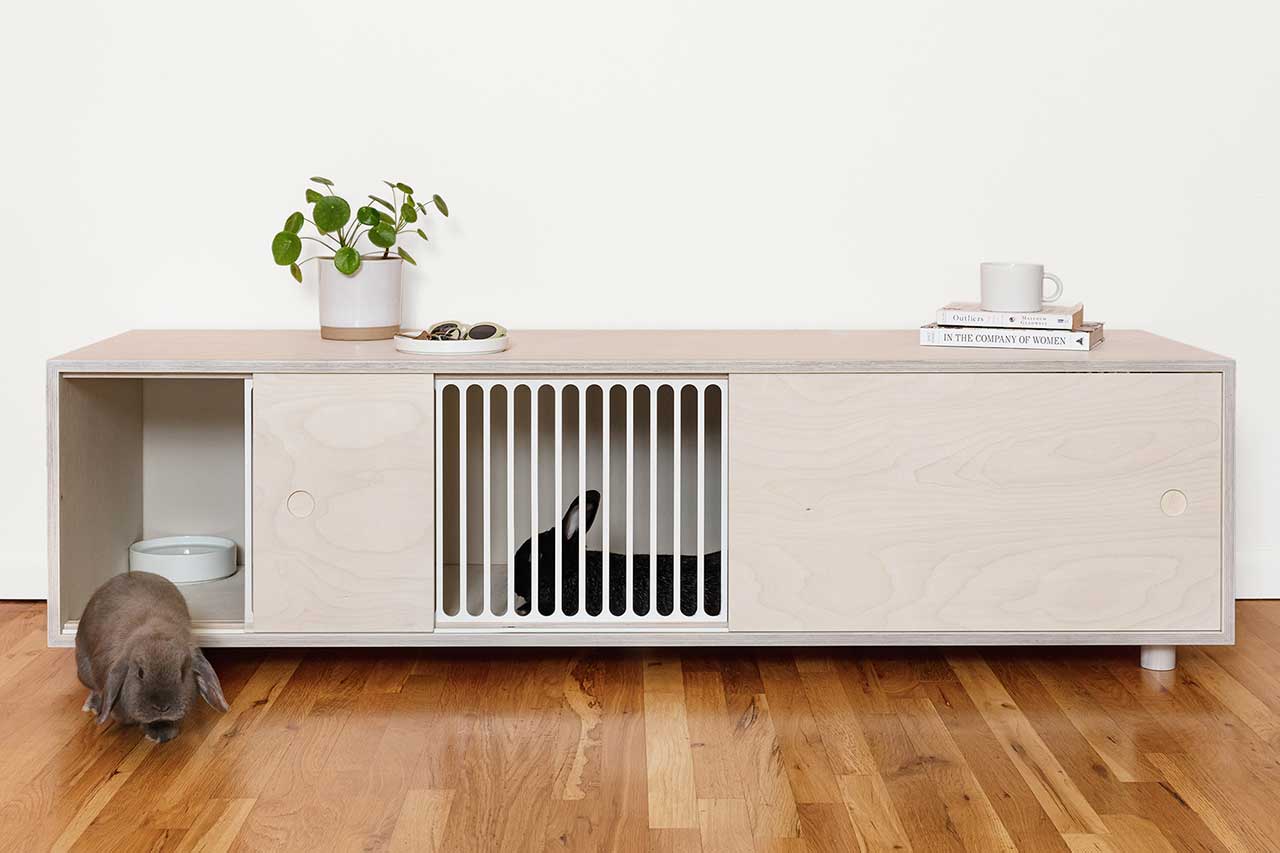 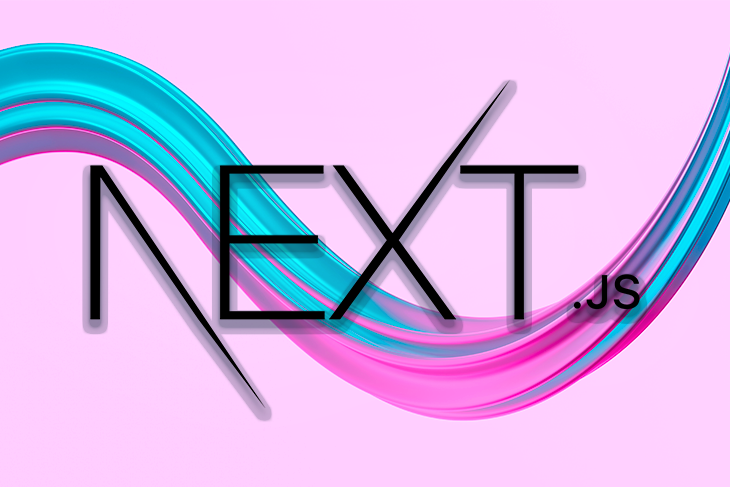 Next Article How to build a progress bar indicator in Next.js

Landing on Switch this July by Liam Doolan 1 hour ago Image: Bandai Namco Next month sees the long-awaited arrival of the turn-based tactical RPG, […]

In four talks over two days, senior NVIDIA engineers will describe innovations in accelerated computing for modern data centers and systems at the edge of […]

In Beacon Pines, the story and decisions made are mapped out on a tree, showing branching paths from single moments that changed the course of […]

The Fortnite Update 21.10 has been released on the staging servers and is set to go live on Tuesday, 21st June. The update will bring […]