Ideology and America’s View of the World

Ideologies help people understand the world around them. They provide a lens through which we arrange events and images into patterns, and they offer a menu of actions that seem appropriate in response to that pattern. Although leaders and states often subscribe consciously to certain ideologies, some ideas–such as religion or a belief in the goodness of an ideal like “freedom” or “democracy”–operate at such a fundamental level that we may not recognize them as ideologies at all.  This week’s episode of Horns of a Dilemma features a panel of contributors to a new book on the influence of ideology in American foreign relations. Christopher McKnight Nichols of Ohio State University, Raymond Haberski, Jr, of Indiana University, and Emily Conroy-Krutz of Michigan State University join host Jeremi Suri of the University of Texas, Austin to discuss what ideology is, and explore the ways in which it has shaped, and continues to shape, America’s role in the world.  This discussion was hosted at the University of Texas, Austin on September 7, 2022.

Podcasts, Horns of a Dilemma 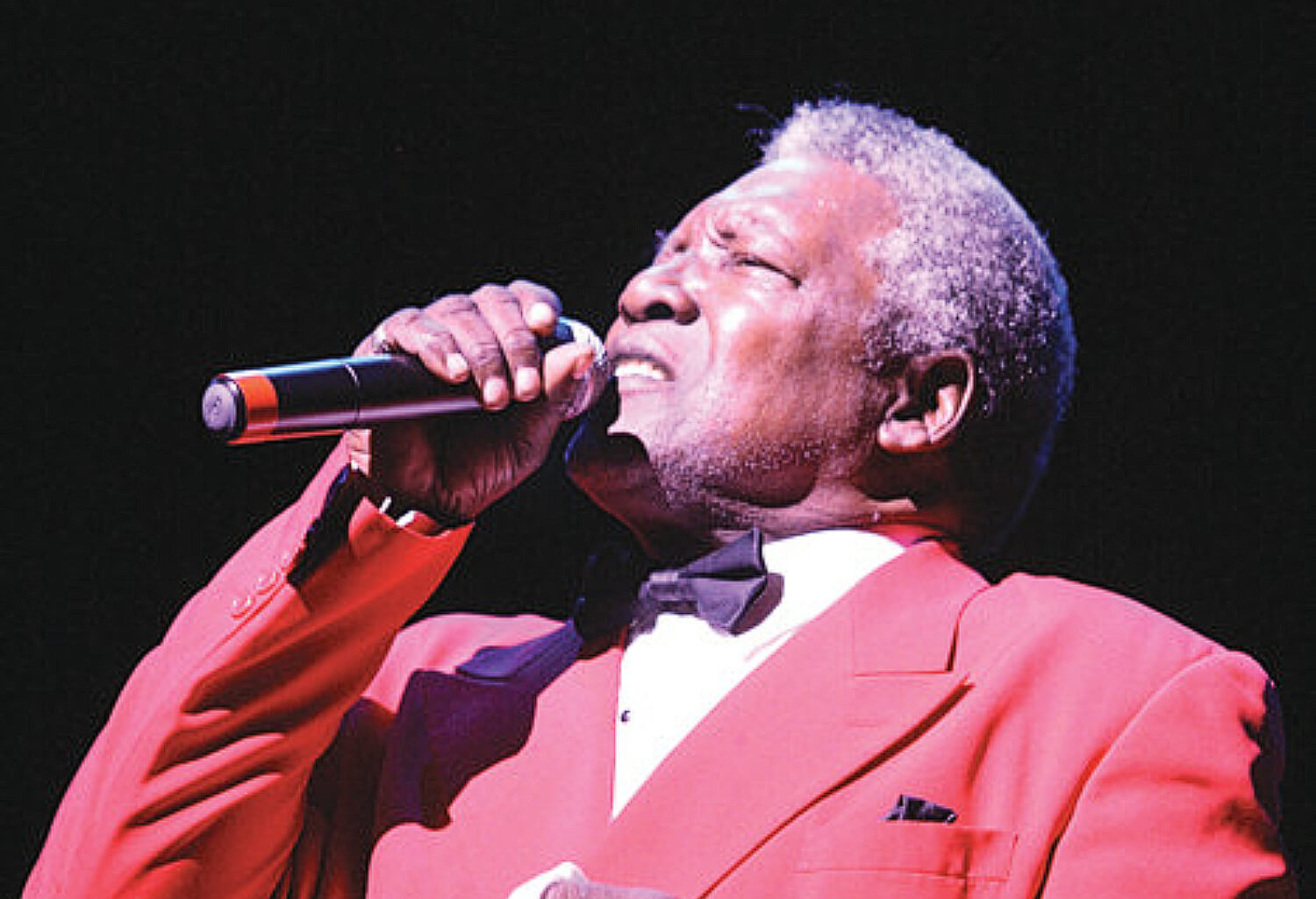 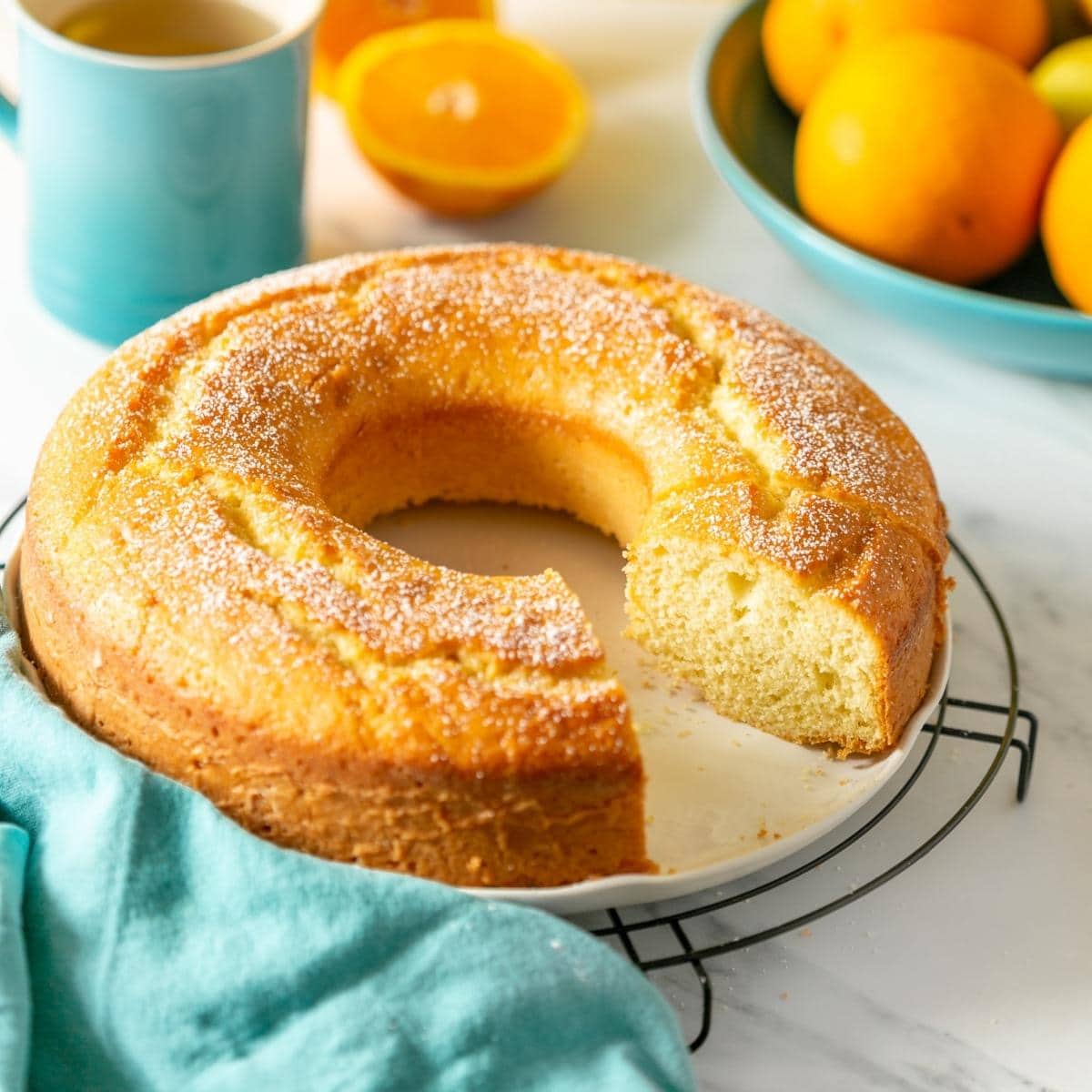 “I used to work in an office, and people would come to my place of work to sell ‘West Nile honey’, named after the region […]

At least one person has died and several were injured, including a seven-year-old girl, when a rocket struck a nine-story residential tower in Kyiv on […]

THREE generations of one family who were killed in a horror head-on collision have been pictured for the first time. The tragic crash occurred Sunday […]

Joe Budden came out as bisexual on the latest episode of the Joe Budden podcast. The 41-year-old rapper said that he is sexually attracted to […]