Three Men Launched A Real Estate Firm, Have Closed Over $100M In Deals

Harrison Beacher, Ryan Butler, and Keith James — have all had their share of success as individuals in the real estate arena, so all three thought about the possibility of combining forces to see what they could accomplish and it has been a great success. Their firm is called the  Coalition Properties Group. The African American entrepreneurs have their firm located in the Washington, DC area. In the first year, they reached their goal of $100 million in sales.

Breacher, who is from Augusta, Georgia, is the National Director of The National Association of Realtors, which has over 1.4 million members nationwide. He has been featured in Realtor Magazine‘s 30 under 30 Class of 2016.

Butler, who is from Mississippi was also an owner of an IT consulting firm. He had been active in real estate long before he co-founded CPG.

Finally, James is from Columbus, Mississippi. A graduate of Tuskegee University he bought his first property fresh out of college in his first year as a full-time realtor, he closed $20 million in deals and he was recognized with the “Rookie of the Year” award.

Deciding to Work in Concert instead of Competition

These three friends decided it was best not to compete with each other but instead combine their entrepreneurial experience, knowledge, and skills to create the Coalition Properties Group.

As with many real estate firms, CPG buys, rehabs, and resells properties. Their goal is to provide their clients with everything they need in real estate, lifestyle, and wealth-building.

They also help their clients progress financially by helping them find jobs and rehab their credit. They also provide the additional benefit of organizing seminars on wealth building and financial literacy to teach people how to invest and create generational wealth. 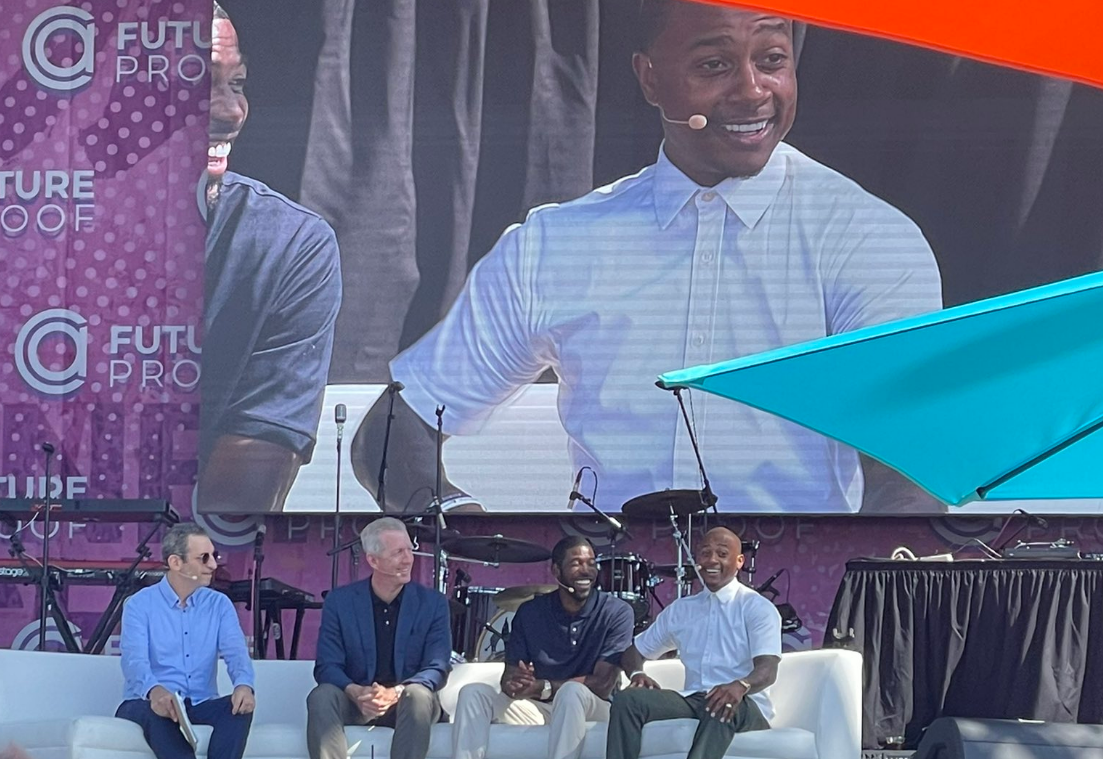 Next Article Tips for getting back in the school routine –

Nikki Sixx – I Also ‘Never Thanked’ McCoy for Getting Me Drugs

Spotify Is Riddled With Fake Streams — Or Is It?

LL Cool J is on the list of legendary artists and bands nominated for induction into the  Rock & Roll Hall of Fame for 2019. For LL, this marks […]

Witch Fever have announced their debut album ‘Congregation’ – listen to the title track below. The Manchester four-piece will release the LP, which was produced […]