Austin Evans, a well-known tech YouTuber acquired a new CFI-1200 model of the PlayStation 5 and investigated it. This particular model was quietly launched in Australia at the end of August 2022.

Evans also acquired the then-new model CFI-1100 last year and caused some controversy when he claimed that the smaller heatsink of that particular model could result in a worse console and cause it to lose performance. This theory was later debunked by Digital Foundry and according to them, the smaller heatsink would result in neither a better nor worse console compared to the launch model.

It is worth noting that Austin Evans is now claiming that the new CFI-1200 model of the PlayStation 5 console is a lot better due to various changes made to its internal components.

Evans says that the new PlayStation 5 mode has a completely different motherboard which is a lot smaller compared to the previous models.

According to him, the CFI-1200 model has a smaller heatsink compared to CFI-1100, however, it features a heat pipe that goes through to the opposite side of the console. Evans also noted that the SSD enclosure now features a better shield.

The new heatsink and the motherboard combined weigh 0.2kg less compared to the previous model, however, due to the added support for the console’s black plastic mold, the weight of the entire console has slightly increased compared to its predecessor.

Austin also claims that the CFI-1200 model is more efficient in terms of power consumption and after some testing, it was concluded that the new model only pulls around 201 watts.

Evans also pointed out that many components have been moved around, including the CMOS battery which is now hidden behind the heatsink.

He says that this is a downside as you would need to completely disassemble your PS5 in order to replace it.

Overall, this is the second time that Sony has revised its hardware to make the PlayStation 5 a bit lighter. The first time was in July 2021 when they released the CFI-1100 series which was lighter than the launch version. 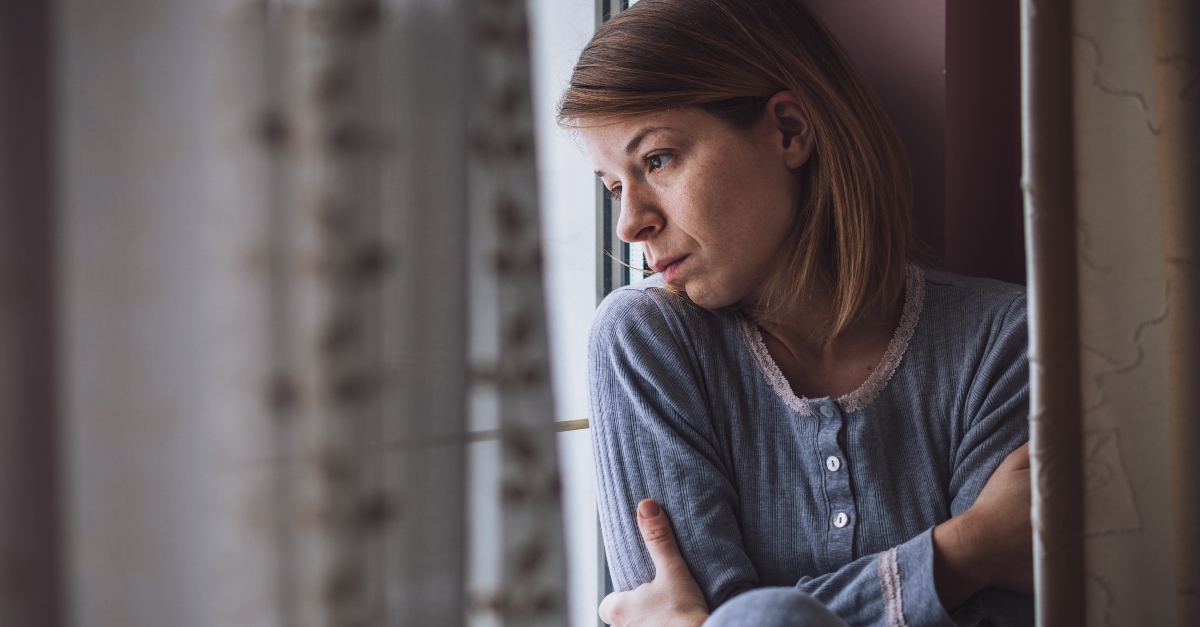 Next Article 7 Ways to Heal After the Church Hurt You

Proving that Nvidia’s RTX 40-series graphics cards are seemingly no nearer an actual release, the rumoured specs for the RTX 4080 and RTX 4070 have […]

Image: V Rising V Rising came out on May 18, and I would bet that on the day almost none of you would have ever […]

Monster Games has released their World of Outlaws: Dirt Racing gameplay trailer along with pre-order and Season Pass details. Six dirt series, including the World […]