The gaming world is continually evolving, especially in the specter of role-playing games (RPG). With the inclusion of the metaverse, new gaming approaches are being inculcated to stream the beauty of the virtual world. CalltoCombat (CTC) is an upcoming MMORPG game built on the metaverse styles, including concepts of the Binance Smart Chain (BNC).

Not only is the game exhilarating, but it’s also engaging and involves an excellent combination of combat and strategy that’s broken down into multiple levels. If you are confused about the basic statement of the game, let’s clarify that first.

CTC or CalltoCombat is a first-person shooter game where the player has two tasks: freeing the hostages and taking down the enemies. Each level’s completion rewards the player with bounty points as the players complete each of the objectives in the individual levels.

However, the game, much like all the other first-person shooter games, comes with the finite lives of the player. There are Medkits that can replenish the health bar of the player when they are injured. Overall, the game fairs well with the unique approach to the BNC chain.

According to reports, the IDO release date of the game is November 05, 2022. Also, according to Mark Boyd, co-founder at CalltoCombat, “The Metaverse Keeps redefining itself, with millions of users venturing in daily, it is without a doubt that metaverse will be the landmark for the future.”

Let us learn more about the game and what you can expect with the final version.

Is it an NFT Game?

CalltoCombat is an NFT RPG developed on the concept of Binance Smart Chain. Players have opportunities to earn money by beating their enemies and putting their characters in the foreground. The game’s economy is heavily based on blockchain technology and tokens.

Also, the content in the game is continually updated, which means that players will have variance in the gaming experience from the start to the end. The game has different characters, which adds to the complexity and fun.

Is it Free to Play?

CTC is 100% free to play despite being developed on such advanced technologies. But, it doesn’t stop there because not only is the game free, but it enables the players to earn money – a steady income from each level they complete.

The best part about the game is the ease of playing. Even if you don’t know about blockchain technology, playing this game shouldn’t create any inhibition to the experience.

Can Players Earn with CTC?

The primary concept behind CalltoCombat was to utilize blockchain technology, metaverse, and BNC to develop a game that financially rewards the player.

The players can earn CTC tokens by defeating the players and battling against them. Players can also utilize the cryptocurrency that they have purchased outside the game. The weapons and CTC tokens can be swapped for NFT items on the market, which is a first of its kind.

With a promise to create a safe, fun, and engaging environment for the players, CalltoCombat is the game of the future. 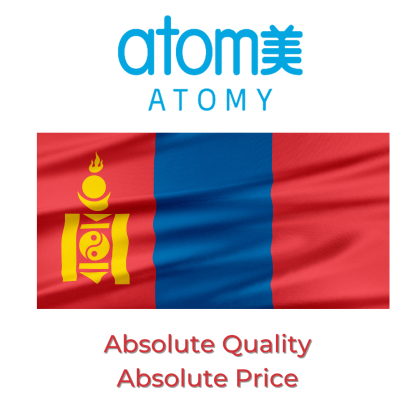 Waffle is another take on the popular word game Wordle. The premise is somewhat similar to most alternatives, but in this game you are swapping […]

“Telltale will remember that”: Why New Tales from the Borderlands dropped the infamous conversation prompt

The Walking Dead, Game of Thrones, Batman, The Wolf Among Us, Minecraft, Borderlands, Guardians of the Galaxy… the reign of Telltale Games, at its peak, […]

Spider-Man Remastered PC’s launch time in India and other markets is here: Where to download

Marvel’s Spider-Man Remastered is launching on PC and Insomniac Games has announced the launch dates and timings for the same. You will be able to […]

Severed Steel is in that category of games that chases a kind of bliss. It’s the bliss that comes from an exquisite flow between moves; […]