Activision’s brilliant mobile FPS game Call of Duty Mobile has always been successful. However, the game may be more successful than most people believe as its revenue crosses the billion-dollar mark.

How much money has Call of Duty Mobile made?

Released almost three years ago, Call of Duty Mobile is one of the most successful mobile games of all times. Bringing Activision’s gaming juggernaut to mobile for free, the game was guaranteed to be a hit.

However, it’s surprising to see just how successful CoDM is. In a report by MobileGamer, it’s claimed that the FPS has earned over $1 billion in revenue over the past three years.

The report states that CoD Mobile earns around $859k every day. Per week, the mobile game brings in around $5.8m per week. Furthermore, the game has earned $25.8m in the last 30 days.

Of course, some of this money doesn’t go straight into the developers’ pocket. In fact, on Google Play and the App Store, the storefronts take a 30% cut. This means that the game has taken in 70% of its $1,031,005,874 lifetime revenue.

One of the biggest ways to measure the success of a free to play game is in its downloads. Of course, being a free CoD game, the game has been massively downloaded.

After a massive first week of downloads, 51.7 million, CoD Mobile has settled into 136k daily downloads. Over the past three years, the game has been downloaded over 300 million times.

It’s worth noting that downloads are incredibly stable at this number. In fact, it seems like the game isn’t budging from this point anytime soon. Well, at least until Warzone Mobile releases. 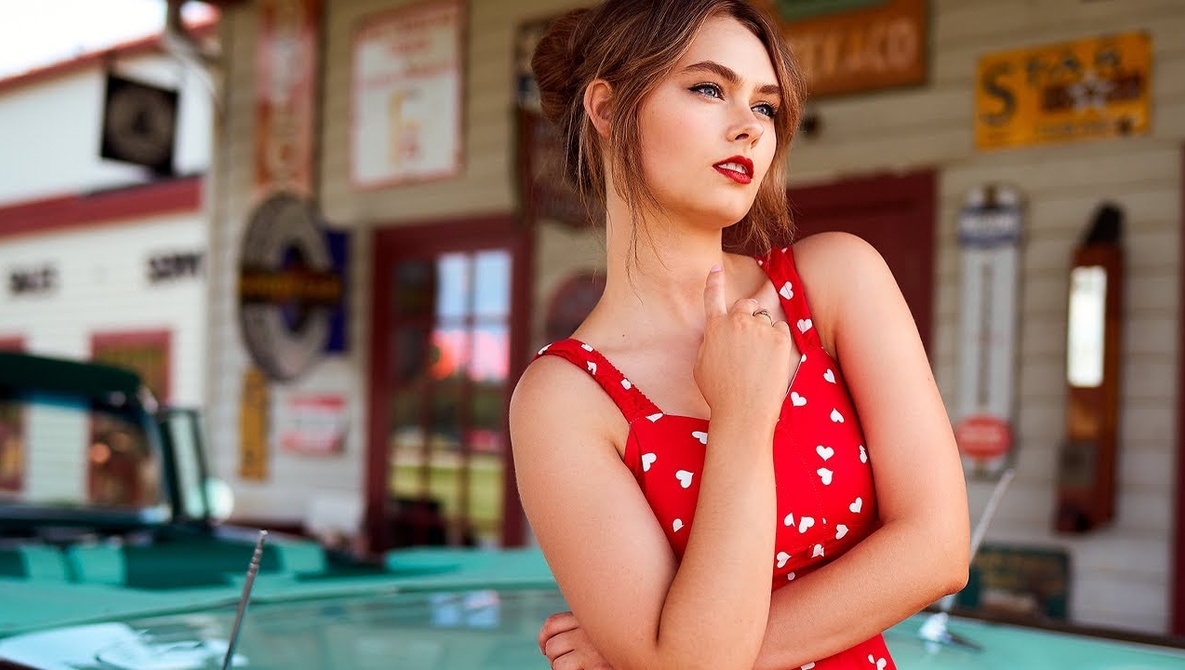 Previous Article 3 Portrait Photography Mistakes and How to Fix Them 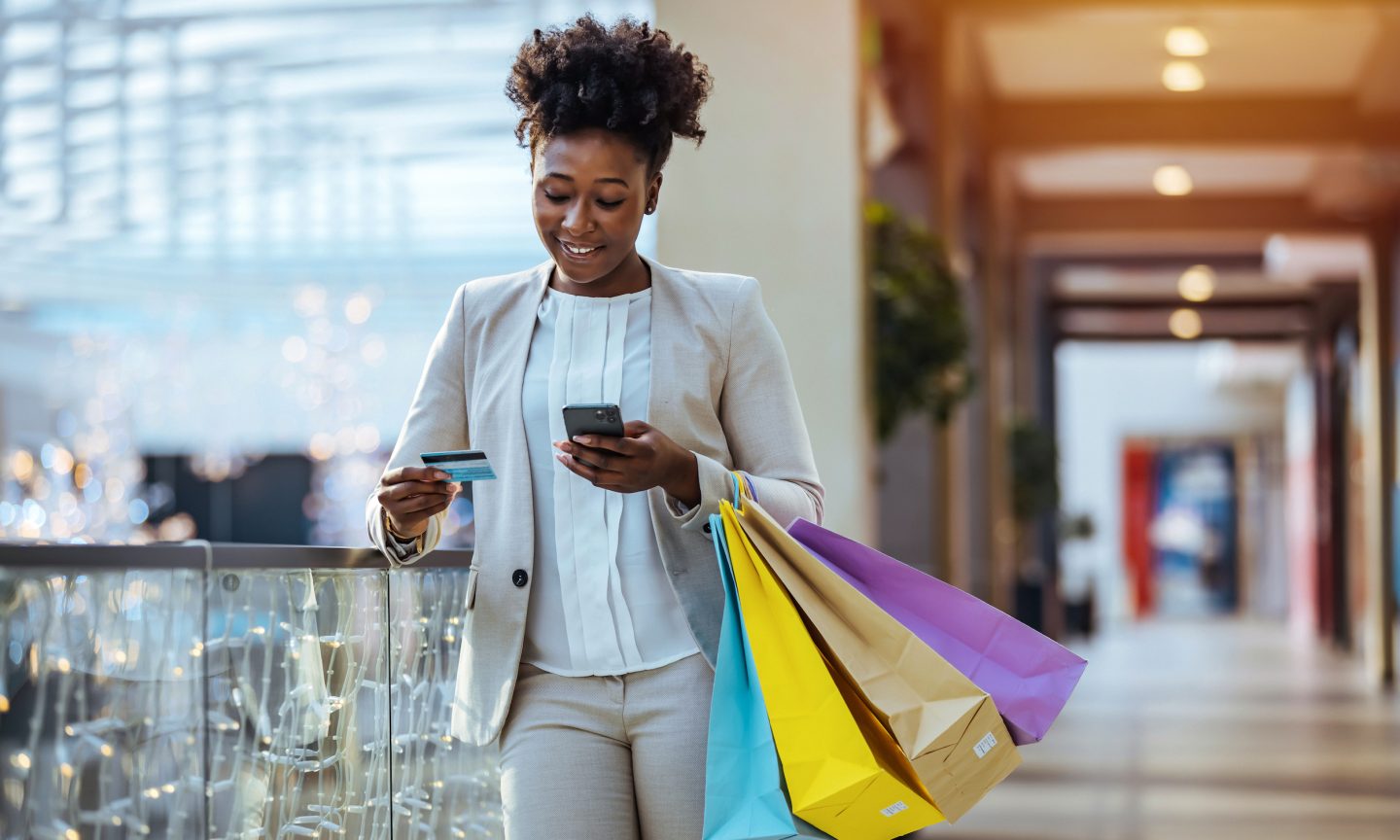 Operation Vector Glare has been confirmed as Rainbow Six Siege’s next season, making it the second season of year 7 or Y7S2 for short. The […]

The team started building Fire Emblem Warriors 2, then pivoted According to a new interview via Nintendo Dream magazine (translated by Nintendo Everything), the Fire Emblem […]