The most common unknown condition is?

Between 10,000 and 20,000 people in Ireland have this disease but most people are undiagnosed. Michael MacHale on the disease you may not have heard of…

High cholesterol is a common issue seen in clinics across Ireland, but diagnosing patients remains a challenge. Random testing performed on more than 250 adults in Ireland in 2017 found that 60 per cent had a lipid abnormality due to high cholesterol or high triglycerides in their blood.

While poor diet, lack of exercise and medical history are some of the main causes of hypercholesterolaemia, inherited factors can often go unchecked and, according to one clinican, leading to alarming levels of underdiagnosis.

Familial hypercholesterolaemia [FH] is ‘the most common unknown disease’ Dr Ana Rakovac, a consultant chemical pathologist at Tallaght University Hospital, told Irish Medical Times. This lack of knowledge is what spurred Dr Rakovac to study the condition further as part of an RCPI fellowship, using laboratory data mining and clinical liaison to aid understanding of FH instances in Ireland.

Research on the prevalence of FH has had mixed outcomes, with studies claiming rates of between one in 200 and one in 500 individuals. As a result, it is estimated that between 10,000 and 20,000 people in Ireland have the condition, but only a small proportion of them are diagnosed.

FH is caused by a gene alteration inherited from a parent. There is a one in two chance that a child or sibling of someone with FH will also have the condition. Because it affects people from birth, risk of development of serious heart problems begins from a young age, meaning that early intervention is vital.

“The majority of my GP friends never heard of this condition [FH] until I started telling them about it,” Dr Rakovac said. “For people who have genetic cause for high cholesterol – what I tell my patients is their arteries are 20 years older than they are. So they need to be treated more stringently. Their LDL cholesterol should be below 1.8mmol/l.

“I have teenagers who are just barely 16, 17, 18 and 19 in my clinic who have been identified, usually in paediatric hospitals by pure fluke because we don’t go looking for this disease, even though it is so common.”

Dr Rakovac believes that systematic cholesterol checks among children would reduce the number of undiagnosed cases of FH significantly – particularly given that their young age would rule out lifestyle or dietary habits as a cause of high cholesterol.

“Slovenia is the only country in the European Union that has a systematic search for FH in children before they start primary school. They are currently driving the EU wide campaign to finance this by the European Commission and to establish obligatory or recommended screening of children.”

Dr Rakovac also wants to see a national system, taking over the voluntary work done by her and her colleagues in the Irish Lipid Network, to establish a map of physicians with the knowledge to diagnose people with FH, so that GPs know to whom they can refer their patients.

When Dr Rakovac treats her patients, she is keen to stress that ‘they cannot out-run or out-starve FH’. Her patients are prescribed statins, often of high potency, with dosages assessed and increased if more is required to meet their cholesterol target.

“In a minority of patients in whom you cannot get to that target with statins and ezetimibe, we do have a therapeutic option of PCSK9 inhibitors, which are subcutaneous injections given every two years.

“But here we have a significant obstacle in that the HSE Medicines Management Programme approve them only for people in whom LDL is above 4mmol/l. That is something that frustrates me greatly as a clinician.”

Dr Rakovac believes a more patient-focussed approach needs to be taken in treating people with FH, something that can only be achieved through greater understanding of the condition and its prevalence. 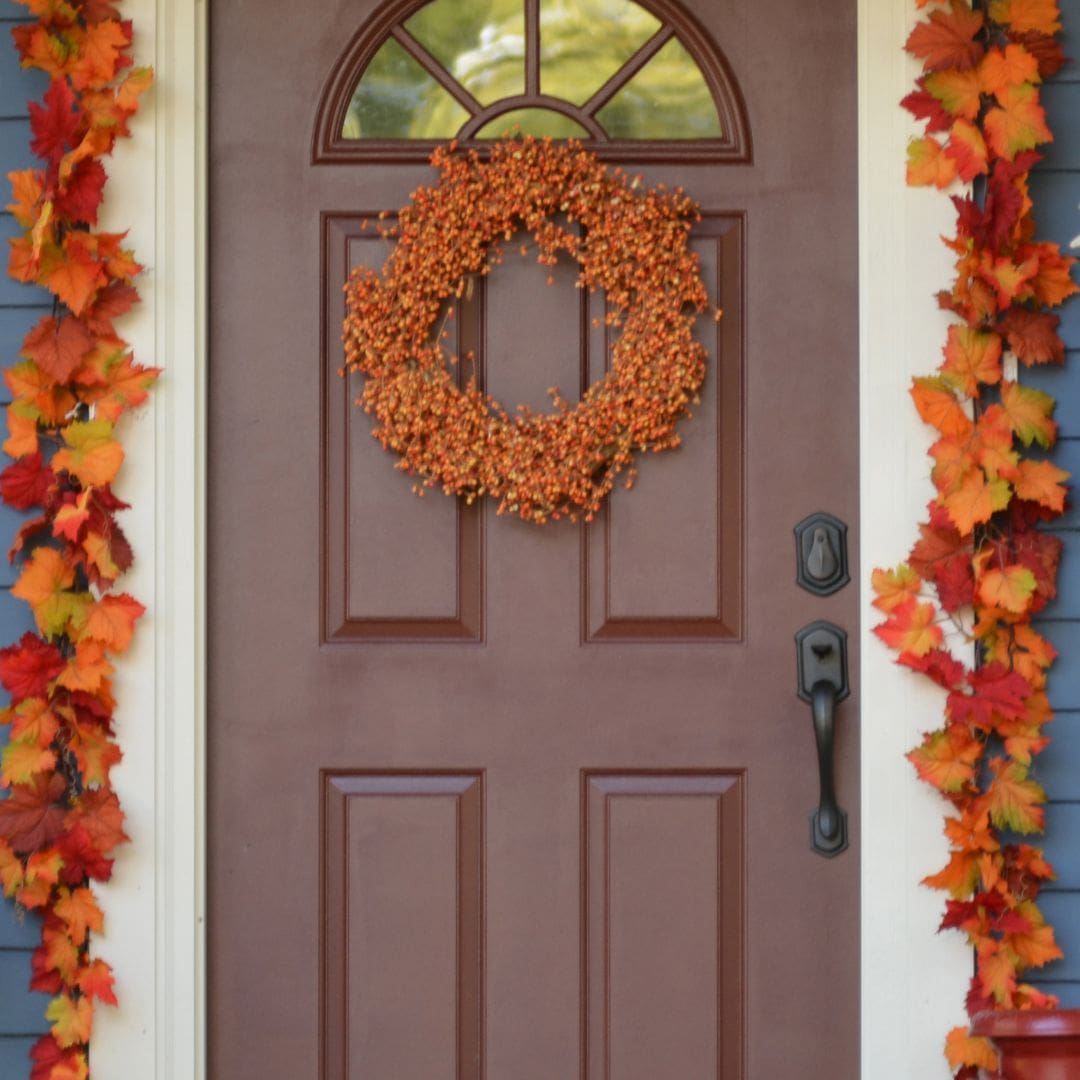 Previous Article How to Prepare Your Home for Fall June 29, 2022 – A new study in people with heart disease shows that Nordic walking – think cross-country skiing without the skis – improved […]

Up and down the ladder: The latest comings and goings

Hired someone new and exciting? Promoted a rising star? Finally solved that hard-to-fill spot? Share the news with us, and we’ll share it with others. […]

Changes in balance as you age

While aging is associated with a progressive decline in physical activity, it is thought that balancing only starts to decline sometime after an individual enters […]

‘Weekend warriors’ and ‘regular’ exercise gives equal health benefits, lowers mortality: JAMA We use cookies for analytics, advertising and to improve our site. You agree […]