According to Statistics Canada‘s national balance sheet and financial flow accounts figures released on Monday, the total value of all residential real estate in the country fell by $446.3 billion to $8,655.6 billion during the quarter, a marked reversal from the $344 billion rise recorded in the prior quarter.

“The streak of gains in real estate that began in late 2018 was halted by a housing market grappling with rapidly rising interest rates,” the federal agency said in the report.

In terms of household wealth, non-financial assets including real estate declined by $389.8 billion while financial assets fell by a record $530.6 billion in the quarter. Despite the decline, the value of household residential real estate remains 41 per cent above the level recorded at the end of 2019.  An increase in financial liabilities of $69.8 billion as outstanding mortgage debt continued to expand, helped drive the overall drop in household wealth to nearly $1 trillion, or 6.1 per cent, the steepest quarterly drop since data tracking began in 1990.

Bushmeneva attributed the drop in household wealth to the selloffs in financial markets earlier this year combined with a decline in house prices.

Debt growth also outpaced income gains, as households added a near record $56.3 billion of debt in the second quarter. They now have $1.82 in credit market debt for every dollar of household disposable income.

Statistics Canada’s figures also showed the savings rate fell to 6.2 per cent in the second quarter from 9.5 per cent in the previous quarter, as rising expenditures outpaced tepid income growth.

A key measure of housing affordability also reversed course. Real estate as a percentage of disposable income fell to 546.7 per cent from 581.3 per cent in the second quarter of 2020. 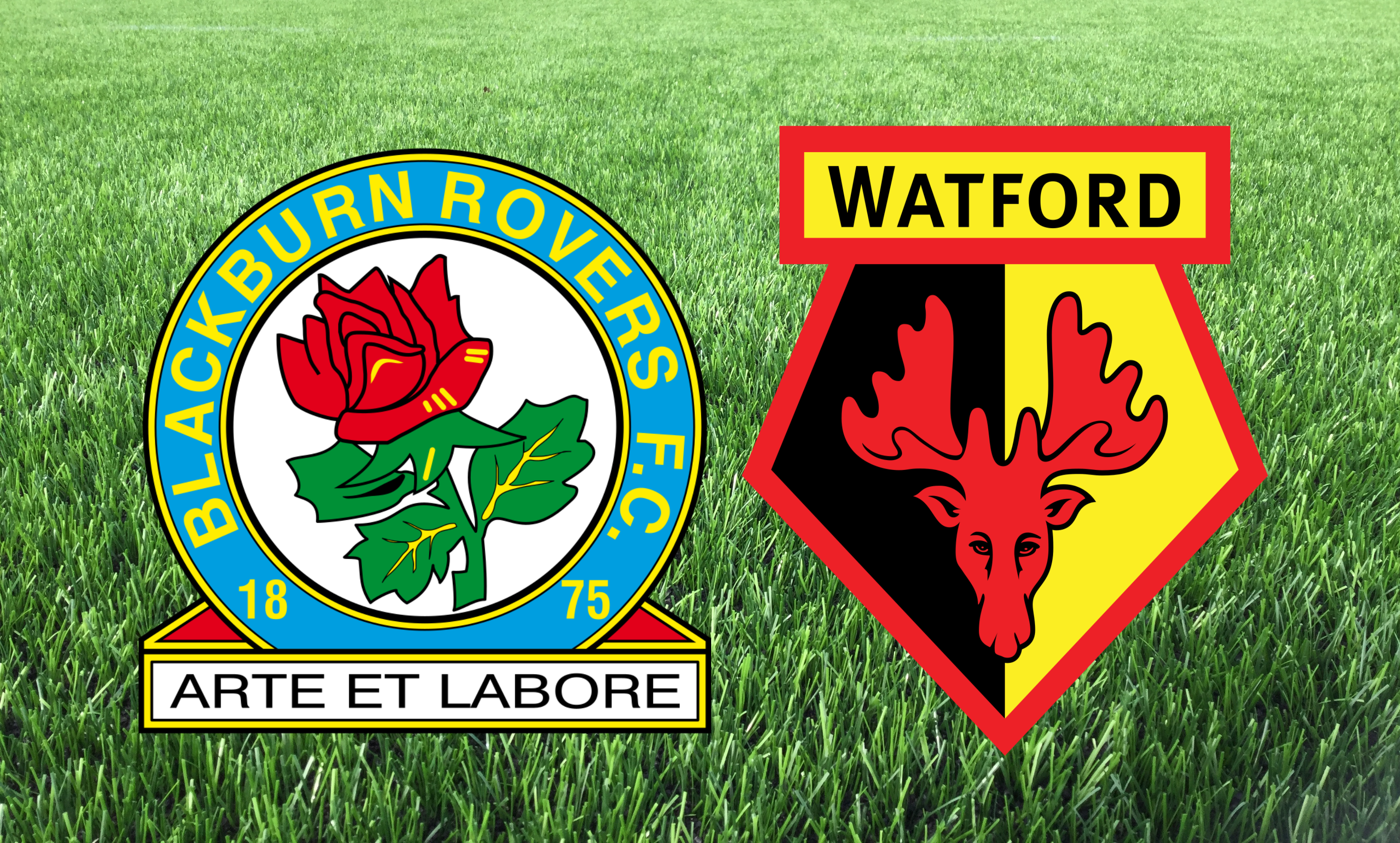 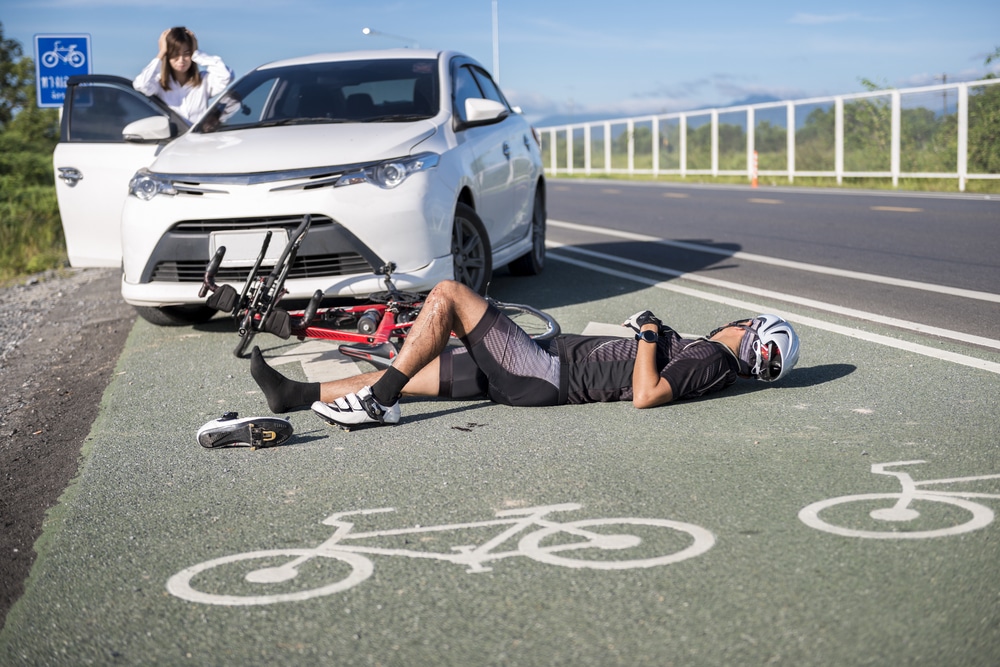 Are you thinking about applying for the Aspire credit card? The minimum recommended credit score for this credit card is 630. What else do I […]

Cycles of Right and Wrong

Not only is Warren Buffett usually right, but he’s been right for so long. His longevity is singular. Since 1965, the S&P 500 has returned […]

Advice From A Writer, Artist, And Pianist

How To Counter Offer Salary [With Email Templates]

Save more, spend smarter, and make your money go further You’re in the middle of your job hunt and exhausted from countless applications, fine-tuning your […]