Reports are emerging that Ukrainian forces have now captured the key cities of Izyum and Kupiansk.

The BBC says that a number of pro-Russian Telegram channels have claimed Ukrainian forces now control half of Kupiansk, while Ukrainian sources have told the outlet that Kupiansk has been “completely liberated”.

Other channels reportedly said Ukrainian troops were already in the city’s centre.

“The city was not destroyed by the work of artillery ‘in squares’, as happens during the assaults of the RF Armed Forces, and there was no assault as such – the Russian military fled without any panic, abandoning their equipment.

He added: ” In the future, the qualitative superiority of the Armed Forces of Ukraine will lead to a radical change in the front lines, with the inevitable final – the defeat of the Russian Federation. It’s just a matter of time… 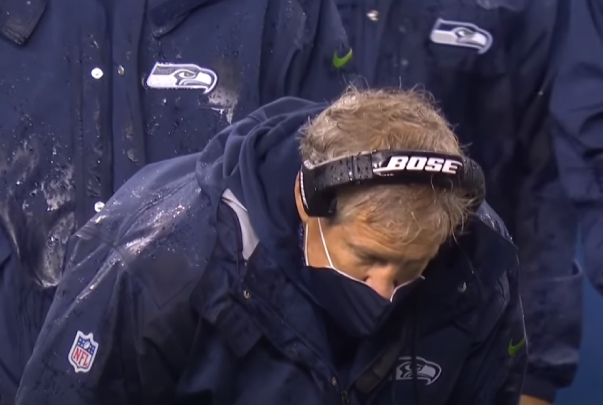 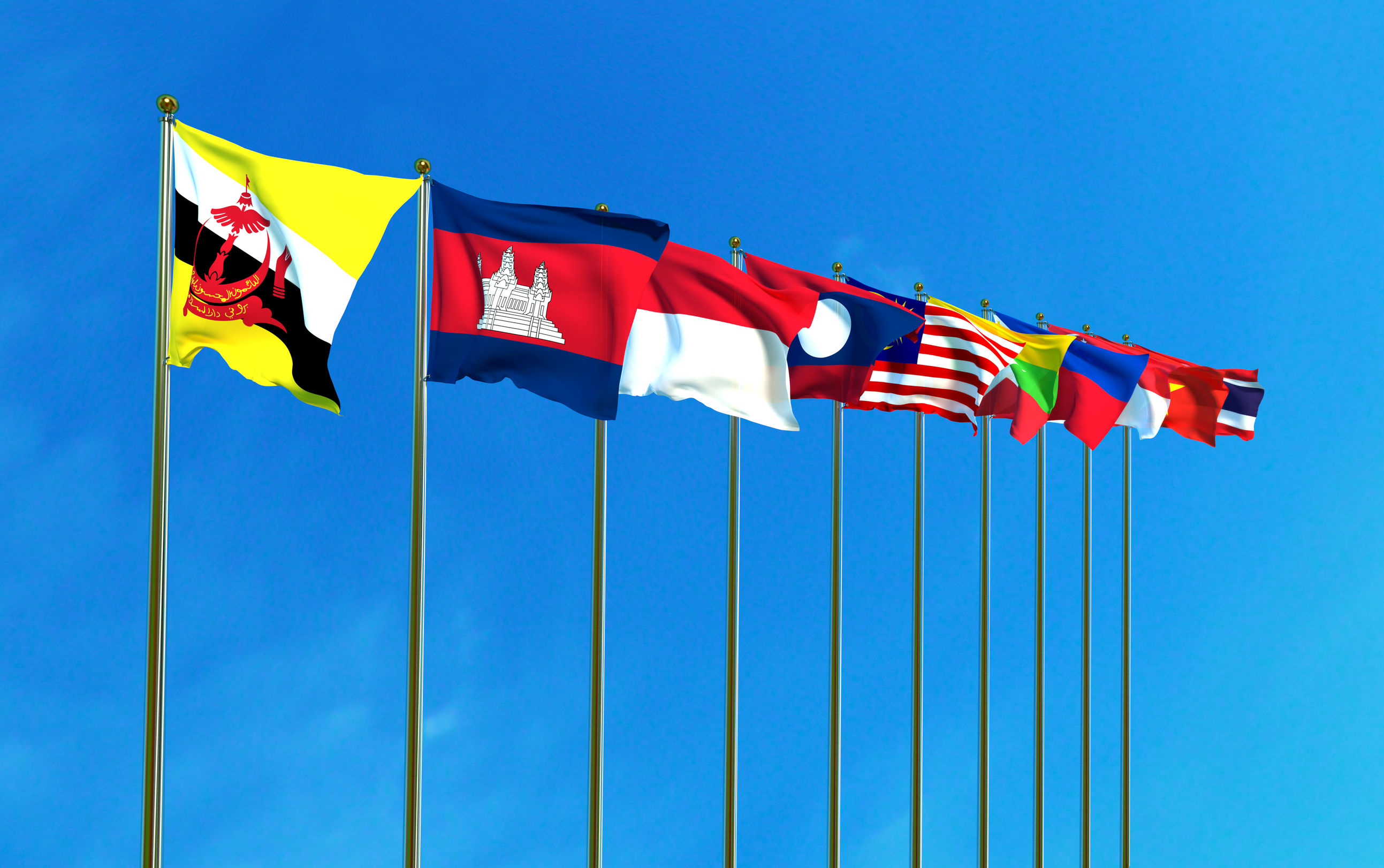 Next Article 20 largest exits in SEA

People shouldn’t put their guard down when it comes to COVID, Fauci says

Autumn officially arrives this week, with more time spent indoors. And this is the third fall with COVID-19, making many wonder where we stand in […]

Conquering it all! Sarah Michelle Gellar‘s return to acting has been an adjustment — and the actress candidly discussed being ready for the challenge. “I […]

Defense Secretary Lloyd J. Austin III said that the United States opposed any changes to the status quo between China and Taiwan, and that it […]