Assassin’s Creed Mirage is going to be a smaller game as compared to the series’ recent (and other upcoming) entries, which in turn will be reflected in its price. But while the game’s Standard Edition is set to retail for $49.99, as you’d expect, Ubisoft will have pricier versions of the game on offer for those willing to shell out some extra money for added goodies.

The game’s Deluxe Edition will cost $59.99, and in addition to the come, it will also come with a digital artbook, the game’s soundtrack, as well as Prince of Persia-inspired cosmetics, including an skins for Basim, his eagle Enkidu, mounts, weapons, and more.

Meanwhile, it’s also been confirmed that pre-ordering the game will unlock the bonus “The Forty Thieves” question, which was leaked earlier this month. 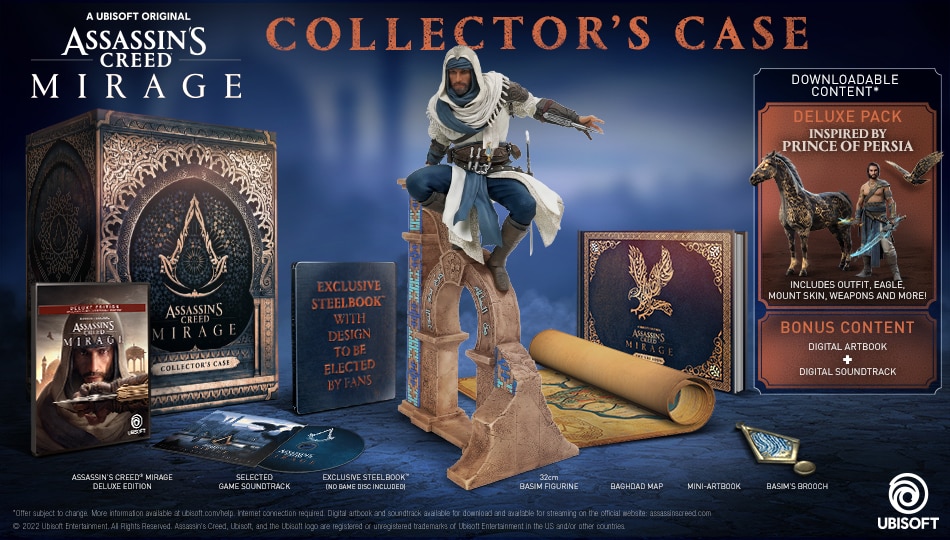 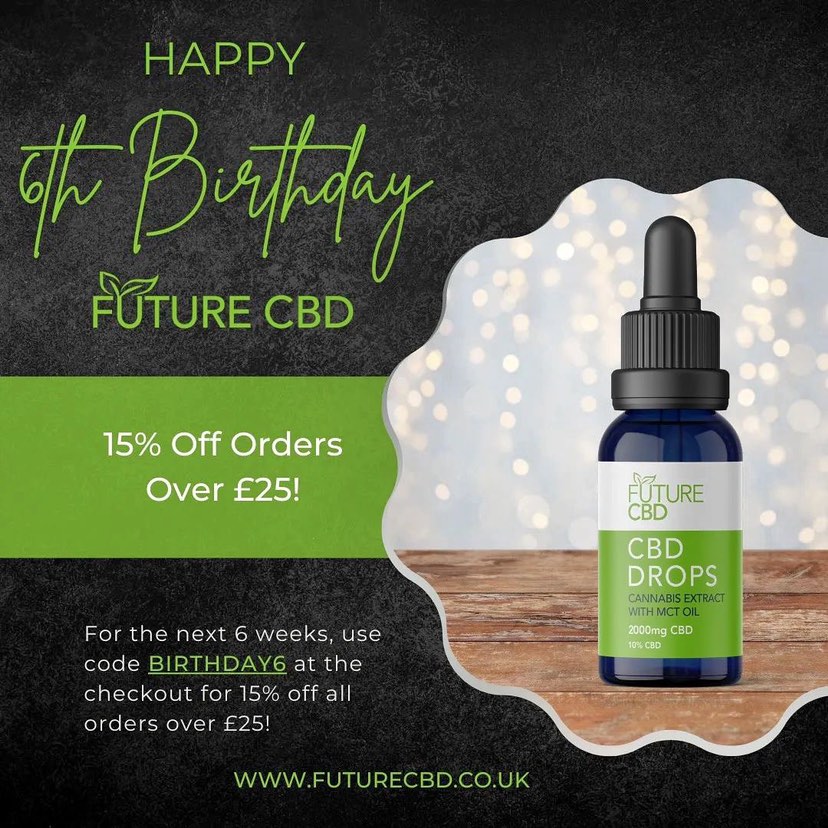 Sony has announced that its acquisition of Haven Studios, which Jade Raymond co-founded, is now complete. It had plans to fund an original IP from […]

Five Games That Leave You Feeling Guilty At The End, Not Sad Or Happy

When a game makes you feel something, it is easy to measure the success rate of the game. Nowadays, we see plenty of games which […]

The Ambrose Island DLC for Hitman 3 was released last week, adding a pirate-themed journey to the World of Assassination. Agent 47 is tasked with […]

The gaming industry has evolved leaps and bounds in the recent past. According to the statistics, nearly 66% of the American population are Gamers and […]