Ruel Shares New Single and Video ‘You Against Yourself’

Ruel has shared a new single titled ‘YOU AGAINST YOURSELF’, a deceptively buoyant pop banger about one’s own attempts to self-sabotage. Above a bed of bright guitars, atmospheric synths and understated electronic percussion, the Sydney singer-songwriter pleads with a loved one to accept help and push through their demons: “I wanna help you but I can’t so I’m walking away / I’m rooting for you, still rooting for you.”

In an accompanying statement, the songwriter elaborated: ‘[You Against Yourself] is about someone in my life who has lots of self-destructing qualities. It’s about that feeling of reaching out to them to let them know the direction they’re heading in isn’t healthy and even though it seems like there’s little hope and you feel helpless, you’re still rooting for them.” The new song arrives alongside a video directed by Jeremy Koren (aka Grey Ghost).

Watch the Video for Ruel’s ‘You Against Yourself’

‘You Against Yourself’ is the second single Ruel has released this year, following on from ‘LET THE GRASS GROW’ earlier this year and ‘GROWING UP IS _____’ back in 2021. While it’s yet to be announced, the singer-songwriter is readying his debut album, follow his three previous EPs – 2018’s Ready, 2019’s Free Time and Bright Lights, Red Eyes in 2020.

Next week, Ruel will return to the stage for his first hometown show in two years with a free gig at Sydney’s Enmore Theatre on Tuesday, 23rd August (tough luck if you missed tickets, though, as it sold out within a minute of them being available.) That comes after his planned Splendour in the Grass set was cancelled last month due to wet weather conditions. 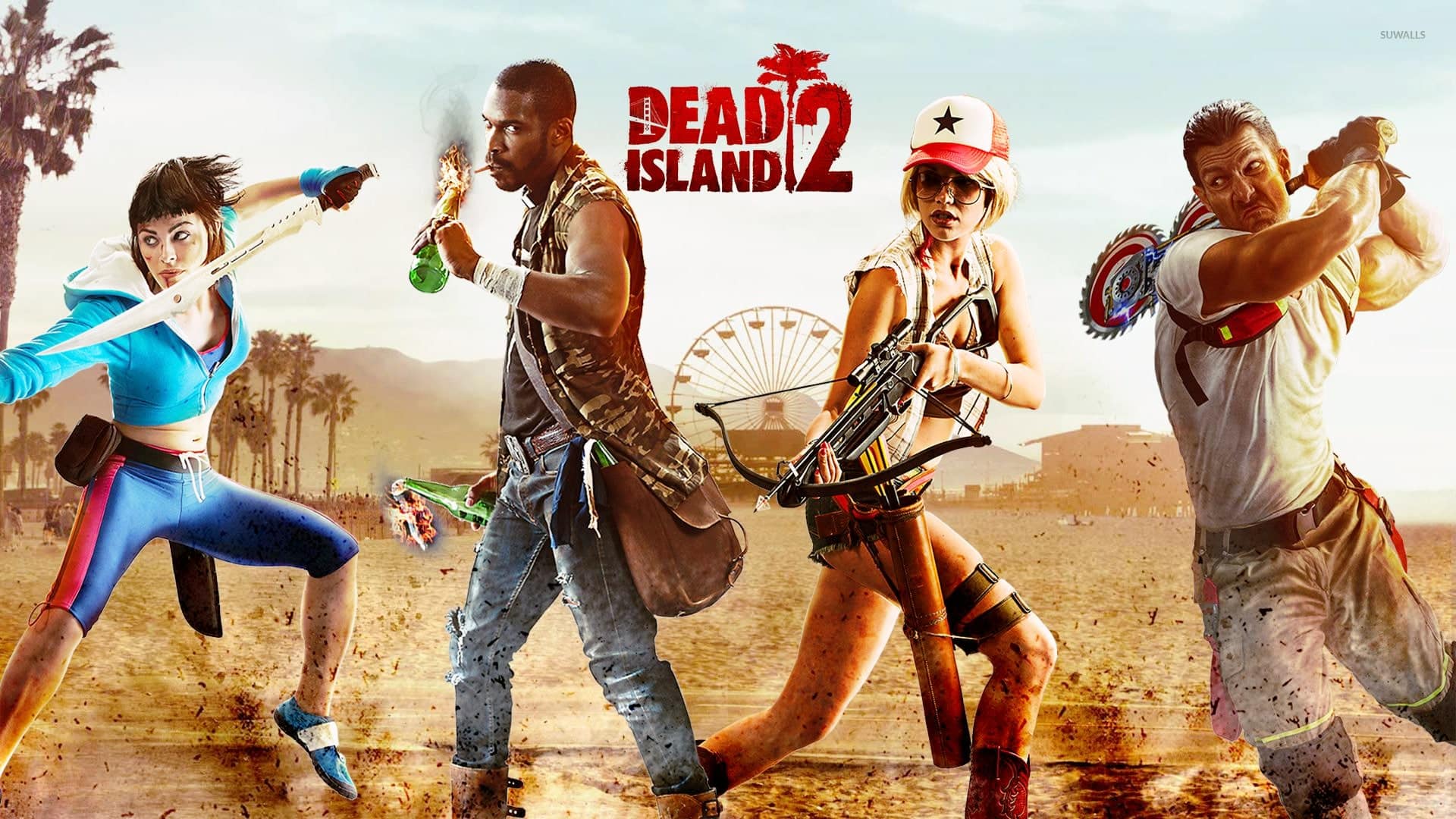 Heafy Has Pop-Punk Past, Covers Blink-182 With Anthony Vincent

Everyone has to start somewhere, and before Trivium‘s Matt Heafy delivered some of the most killer gutturals in metal, he actually was a pop-punk kid. […]

Why Sabaton Have Chosen to Avoid Making Political Statements

While many a rocker wear their political views on their sleeves (and on social media), you likely won’t find Sabaton adding any fuel to the […]

SPIRITBOX has parted ways with bassist Bill Crook. Crook‘s exit from SPIRITBOX was announced earlier today (Sunday, May 22) via social media. “We are saddened […]

Eric Clapton has postponed some of his European concerts after testing positive for COVID. “Eric Clapton is unfortunately suffering from Covid having tested positive shortly […]