PrusaSlicer has a new feature: the ability to import a CAD model for 3D printing. Starting in version 2.5.0-beta1, PrusaSlicer can import STEP format 3D models. An imported STEP file is converted to a triangle mesh on import (making it much like a typical .stl or .3mf file) which means that slicing all happens as one would normally expect. This is pretty exciting news, because one is not normally able to drop a CAD format 3D model directly into a slicer. With this change, one can now drag .stp or .step files directly into PrusaSlicer for printing.

First, a brief recap. In the world of 3D models there are two basic kinds: meshes and CAD models. The two work very differently, especially when it comes to editing. 3D printing has a long history of using .stl files (which are meshes) but making engineering-type changes to such files is difficult. Altering the size of a thread or changing mounting holes in a CAD model is easy. On an STL, it is not. This leads to awkward workarounds when engineering-type changes are needed on STLs. STEP, on the other hand, is a format widely supported by CAD programs, and can now be understood by PrusaSlicer directly.

Perhaps this will help shift people more towards sharing the STEP files of any models they create, because access to the CAD file makes it so much easier for others to make modifications, and now the CAD file and the printable model don’t have to be two separate formats. While nothing was ever actually stopping folks from sharing their CAD models in STEP format, perhaps this will help normalize it more.

You may be wondering why it has taken so long for a slicer to get a feature like this. One reason is that the STEP format is difficult to implement. For one thing, entities (the elements defining the model) in STEP can be in any order, and can themselves freely reference other entities regardless of “where” any of them may appear in the file. This makes it impossible to read and parse a STEP file sequentially. STL format is, by comparison, almost trivial to implement. This has in part contributed to the inertia keeping STL as the format making the 3D printing world go round.

Want to try it out? Beta releases of PrusaSlicer can be safely run on a machine alongside production releases, and PrusaSlicer has support for many other printers (not just Prusa machines), so if you’re curious, give it a peek. 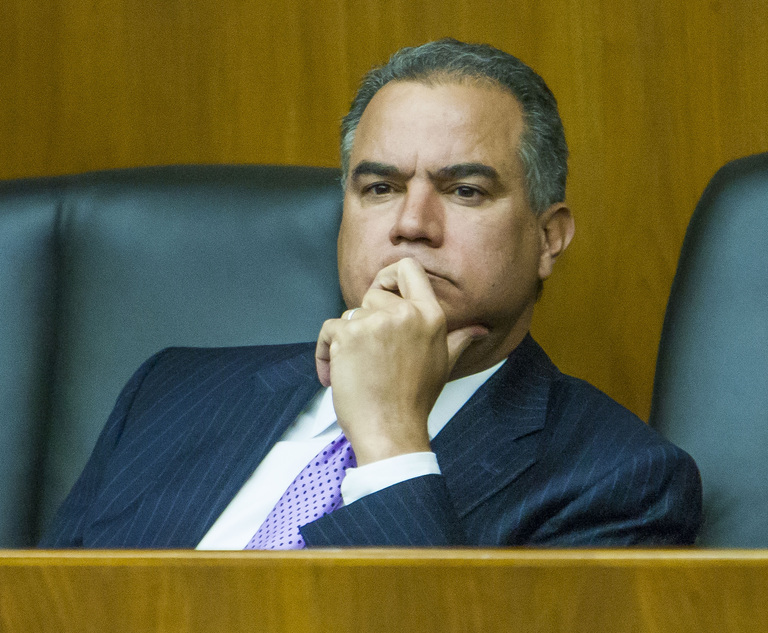 Cooper Quintin, senior staff technologist at the EFF, told the BBC: “We strongly suggest that the developers of period tracking apps start thinking about the […]

iPhone 14 vs. iPhone 14 Pro: Size doesn’t matter but everything else does

Apple has made its annual updates to its all-conquering smartphone range, introducing the new iPhone 14 and iPhone 14 Pro devices. So, what’s new with […]

The team at Everyday Astronaut was fortunate enough to get a personal tour of SpaceX’s Starbase where we get to see the Megabay. This structure […]