Iran says only author himself and supporters to blame for attack

He was about to deliver a lecture at the Chautauqua Institution in western New York on the importance of the United States as a haven for targeted artists when police say a 24-year-old man rushed onto the stage and stabbed him.

The suspect in the stabbing, Hadi Matar of Fairview, New Jersey, pleaded not guilty to charges of attempted murder and assault at a court appearance on Saturday, his court-appointed lawyer, Nathaniel Barone, told Reuters.

An initial law enforcement review of Matar’s social media accounts showed he was sympathetic to Shiite extremism and Iran’s Islamic Revolutionary Guard Corps (IRGC), according to NBC New York. The Guards acts as a powerful faction that Washington accuses of carrying out a global extremist campaign.

Ministry spokesperson Kanaani said Rushdie had “exposed himself to popular outrage by insulting Islamic sanctities and crossing the red lines of 1.5 billion Muslims”.

He said Iran had no other information about the novelist’s suspected assailant except what had appeared in media.

Hardline Iranian state media outlets celebrated the attack with headlines including “Satan has been blinded” and some Iranians voiced support online for the stabbing.

Matar was the son of a man from Yaroun in southern Lebanon, according to Ali Tehfe, the town’s mayor. Matar’s parents emigrated to the United States, where he was born and raised, the mayor said, adding he had no information on their political views.

The Iran-backed armed group Hezbollah holds significant sway in Yaroun, where posters of Khomeini and slain IRGC commander Qassem Soleimani, who was killed by a US drone strike in 2020, adorned walls at the weekend.

A Hezbollah official told Reuters on Saturday that the group had no additional information on the attack on Rushdie. 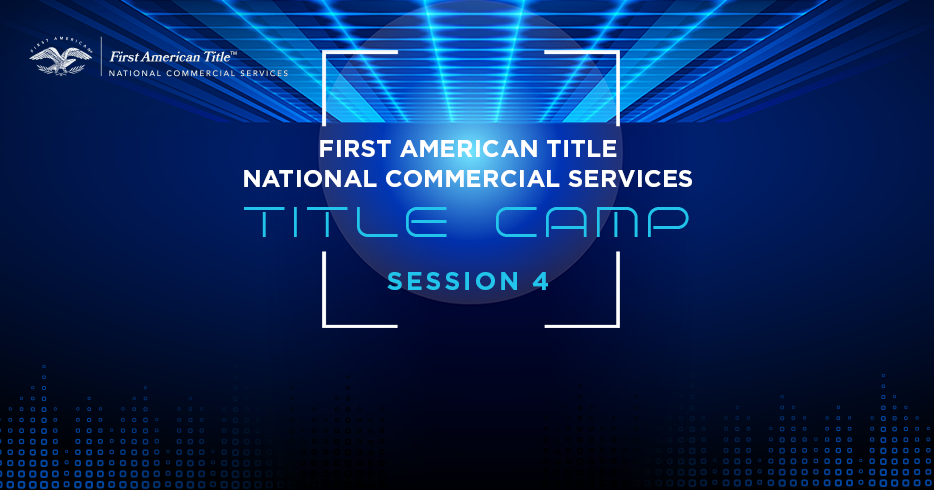 Next Article Title Insurance and How It Originated

Kuwait: Stopping visit visa as visa violators increase The decision to stop all tourist and family visit visas is due to the […]

Sharply lower prices for gas and cheaper used cars slowed U.S. inflation in August for a second straight month, though many other items rose in […]

The lawyer for a Russian goalie who was NHL-bound before being abruptly detained outside a St. Petersburg hockey rink in July asked a court in the Leningrad […]