Last week, Stray, an indie game about a cat, sat on the throne of Steam’s Top Seller list. In the process, it set an impressive record for publisher Annapurna Interactive. If you check the Steam Top Seller list right now you’ll notice it’s still in the number one spot. That said, this week it was briefly dethroned. More specifically, it was dethroned two days ago when Digimon Survive was released by Bandai Namco. It’s unclear how well the game is selling for Bandai Namco, but it sold enough out the gate to be the top seller on Steam when it was released.

Over on Steam, the game boasts a “Very Positive” Steam User Review rating. In this case, it means 80 percent of 511 user reviews have reviewed the game positively. And this is pretty good, but it doesn’t compare to what Stray has posted. The new cat game has over 52,000 user reviews, and 97 percent of them are positive. And this may explain why Digimon Survive is now second on the top seller list and behind Stray.

“Digimon Survive presents a hybrid visual novel and tactical RPG set in a mysterious world filled with dangerous monsters and deadly battles that will test your ability to survive,” reads an official blurb about the game. “After getting lost on a school trip, Takuma Momozuka finds himself transported to a world inhabited by ferocious foes and new allies. Join Takuma and his friends as they fight their way back home. Craft your story in this thrilling visual novel with turn-based combat.”

Unlike Stray, Digimon Survive is unlikely to rank on the steam top seller charts for very long, though it could for the simple fact that nothing is coming out right now. 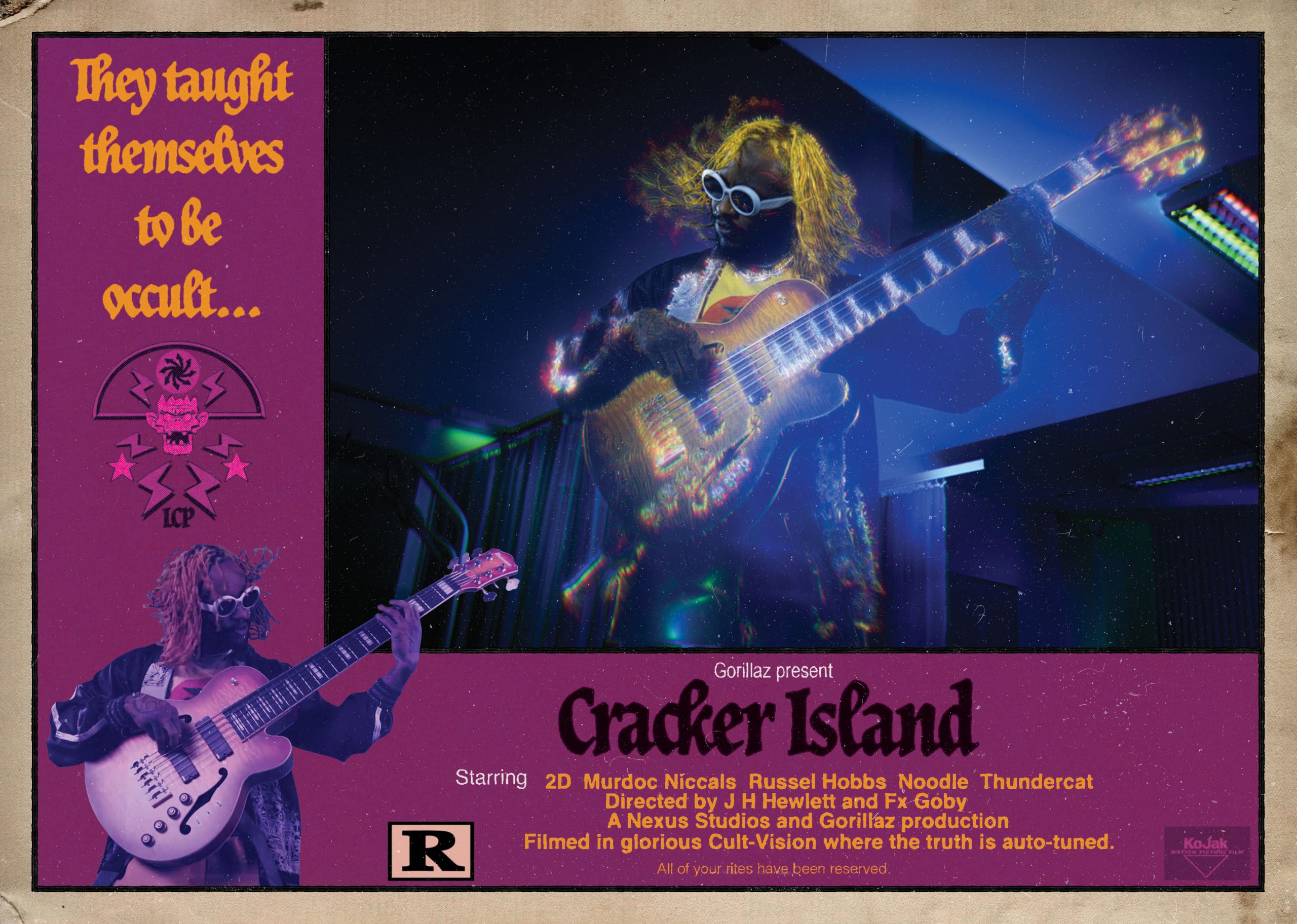 Friday the 20th of May is the day the world comes together to celebrate bees. It was chosen for World Bee Day in honor of […]

Skate 4 will be undergoing another closed playtest at the start of next month ahead of the game’s reveal later in July. Publisher EA and […]

Scouring the internet for the best deals and then meticulously putting your PC together is one of gaming’s greatest pleasures. Conversely, some people just want […]

On a good day, most of us are lucky to get just a little bit of love and robots in our life. On a great […]