MotoGP 22 is coming to the Cloud, PC and Xbox Game Pass on July 21. Here’s a link to our review back in April.

UPDATE: (7-21) Today’s the day and here are the download links if you don’t see it available in the MS Store.

For a title and series such as the MotoGP franchise, proper physics that blur the line between gaming and authenticity can be a tricky balance. For MotoGP 22, one of the main selling points touted in the reveal and marketing afterward was a newly implemented and enhanced track surfaces and suspension package.

Those two improved additions are simply explaining the improved physics in the game, and thankfully they ring true and enhanced my enjoyment on the track. The improvements to the bike control and connectivity felt in the controller between the bike and the surface offer a more significant feel around the track and allowed me to visually see where I was strong and where I needed improvements.

Explore all the contents of the 2022 season in the MotoGP classes and in all the other categories.More than 120 riders, over 20 official circuits and all the excitement of the official championship are waiting for you. And if you want to take a leap into the past, over 70 historic champions will let you relive the best of MotoGP history.

Relive one of the most exciting championships in MotoGP history! 17 Chapters, one for each Grand Prix of the 2009 season, lie ahead! Put yourself in the boots of legends such as Rossi, Lorenzo, Stoner and Pedrosa at the peak of their careers. In each episode you will face different challenges reliving firsthand the most iconic moments of the world championship. All contents will be enhanced by more than 50 minutes of real footage at the beginning of each chapter, entirely narrated and directed by the extraordinary Mark Neale.

WHERE CHAMPIONS ARE MADE

Enter the MotoGP ACADEMY to reveal the champion in you: through new game challenges you will learn all the tricks of the trade to be the fastest on every track. Become the rider you’ve always wanted to be with new tutorials that will help you improve quickly through short gameplay sessions.

ENJOY THE MOST REALISTIC GAMING EXPERIENCE AND CUSTOMIZE YOUR RACE

Dive into the most realistic and immersive MotoGP experience ever!From the faces of your heroes to the restyling of the official pits, attention has been given to every detail like never before! Create your world in the MotoGP videogame and ride with even more style. By using 5 graphic editors, you will be able to customize every look of the game, from the liveries to the riders’ suits.

PLAN YOUR SUCCESS WITH THE MANAGERIAL CAREER

Create your own team or join an official one. Choose your staff and develop your bike improving engine, frame, aerodynamics, and electronics: take full control of your gaming experience! Create a junior team in Moto2 and Moto3: hire a team manager, technical director and a rider to achieve new goals.

For the first time in the franchise, you will be able to challenge your friends in split-screen mode. Don’t miss this chance! 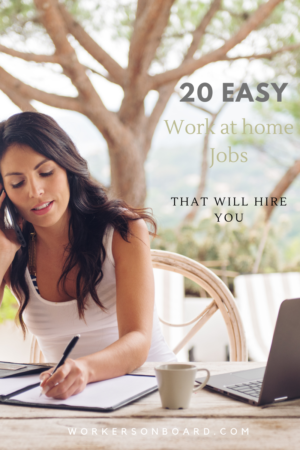 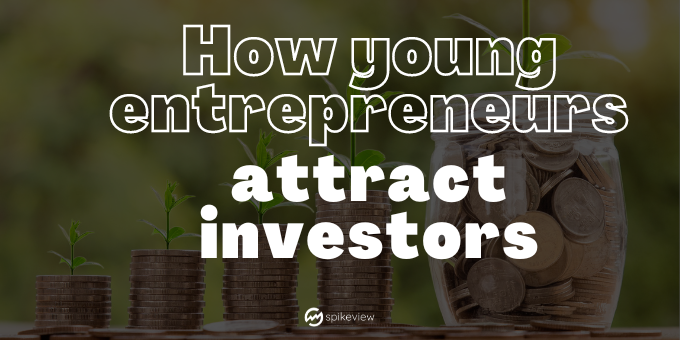 Square Enix’s Valkyrie Elysium could be due for a release date announcement soon. It was recently rated in Brazil by Classificação Indicativa for PS4, PS5 […]

The new trailer for God of War: Ragnarok, The long-awaited sequel, will go on sale in late autumn, November 9, 2022

Sony has announced the exact release date for God of War Ragnarok. The sequel will be released on November 9, 2022, on PlayStation 4 and […]

Pride Week: Fanfiction, fan-mods, and the joy of gay fantasy

Hello! Once again Eurogamer is marking Pride Month – on this 50th anniversary of Pride in the UK – with a week of features celebrating […]