This Is The Place Where High Achievers Gather: Introducing Summit

I always felt that dreaming big and in vivid color took the same amount of focus, work, and patience as dreaming small. So why not go all in?

It sounds easier said than done. But going big, scratch that, make that huge, takes guts, determination, consistency, and the fear of not trying more than fearing failure. That is precisely what happened to four guys with two college degrees between them and almost no money.

Meet Elliott Bisnow, Brett Leve, Jeff Rosenthal, and Jeremy Schwartz, the co-founders of Summit. These four guys built a movement, one event at a time, under the most unlikely circumstances. Percolating with out-of-this-world ideas, chances, and mistakes, form this awesome foursome. What one of them lacks, the other has in spades. Take Elliott, the dreamer, and planner. He thinks in broad strokes but is not a gifted executor. Brett has expert-level social dynamics gleaned from his previous job as a knife salesman and college party promoter in his youth. They capitalized on the divergent perspectives and leveraged each other’s strengths. This approach makes them the community-building dream team.

Four guys who began their journey sleeping on sofas in one of their grandma’s homes in a retirement village in Boca Raton were not afraid to dream big; the more outrageous, the better. They went from hosting President Bill Clinton, Jeff Bezos, and Richard Branson one day, to living together like four college roommates the next.

In their new book, Make No Small Plans, the four co-founders explain their existence in a world of extremes. The bigger they got, the more excited they realized that doing well financially can go hand-in-hand with doing well in the world. Therefore, every event aims to improve the world by raising money for worthwhile causes and finding solutions to global problems.

They were building the plane as they were flying it, taking risk after risk. The attendees were the speakers; this was like a summer camp for high achievers and big thinkers. Those who were made fun of in high school and warned you would call ‘boss’ one day are at Summit. You check your ego at the door as there will always be someone who accomplished more. You will not be the most influential person in the room as there is always more to learn from others. Hallway conversations become as critical as the main keynotes. You will always be the least impressive person in the room, which is a good thing.

Look at the people you admire. Were things handed to them, or did they need to fight, climb and crawl? The story of Summit is the ultimate story of perseverance and survival. As a result, you feel motivated to tackle any challenge.

This book will convince you to stop obsessing over the small stuff and think and act bigger. Stop thinking about what can go wrong and start getting to work. Build momentum and let the inertia move you forward. Make No Small Plans will be the new cult classic of business books, one every person with a dream needs to read. 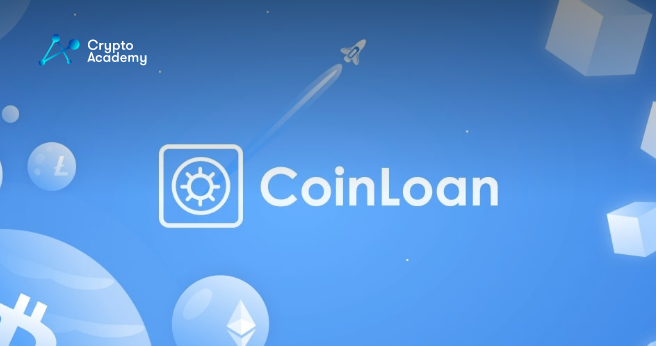 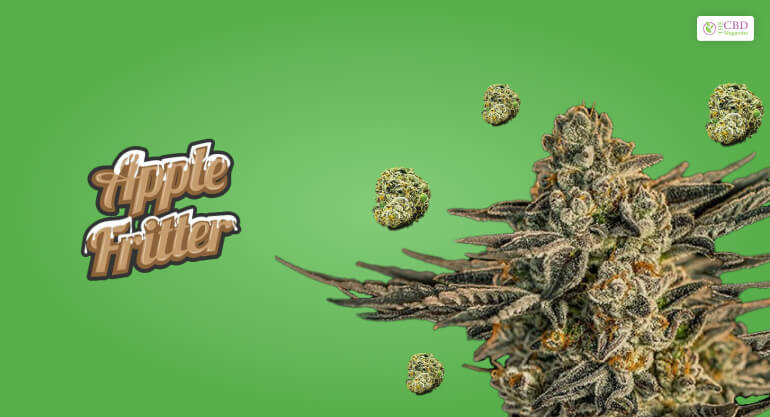 Next Article Everything You Need To Know And More!

Show Me the Money: Boost the Pacific Deterrence Initiative

Eight years ago, Vladimir Putin’s first invasion of Ukraine and illegal seizure of Crimea forced the United States to get serious about deterrence in Europe […]

You might be very much aware that CBD products and beneficial for someone’s health. As the new market research already shared how CBD is beneficial […]

Rwanda: A hostel that housed genocide survivors prepares to take in people deported by the UK

The Rwandan government told CNN that the migrants will receive full-board accommodation, health care and support for five years or until they’re self-sufficient. It’s a […]