When you get a game collection, there are certain things you expect. Different ways to play the game which capture the original spirit and perhaps a more modern look. Historical elements compiled in some kind of gallery. Which yes, Sonic Origins does all that with its Classic Mode, Anniversary Mode, and Museum. But there’s also an unexpected element. Its Story Mode offers a sense of context that helps see how entries fit together.

First, it feels great because we have this sense of cohesiveness. Like we all generally know how things go for Sonic. We know stories are connected. They don’t really have to make sense. But this new Story Mode means that it does. It helps build these connections. I felt like I better understood evolutions in its gameplay by having this additional context. Plus, the transition of going immediately from one game to another can really highlight the progress in terms of character sprites and level design.

The animations are also really exceptional. These come up frequently throughout Sonic Origins. When you head into a game, you might see a scene where, say, Amy Rose reads her fortune with tarot cards. We might see how Dr. Eggman and Knuckles meet. Having them as bookends for the classic games feels so appropriate. The design direction is perfect. Plus, these games benefit from that extra exposition. They didn’t need them, mind you. But it’s a fun perk.

Now, there are some parts of the Sonic Origins Story Mode that might feel a bit limiting. Since it is going through all four games and showing the adventure through Sonic’s eyes, you are stuck as Sonic. Which makes sense, given the nature of it. If you want to play as Tails or Knuckles, you can hop into Sonic the Hedgehog 2 or Sonic the Hedgehog 3 & Knuckles and do so. But the big, overarching story only has one star.

This extra Story Mode also goes well with the other modes offered in Sonic Origins. The Classic Mode is a very pure showcase of each game as it originally appeared. Anniversary is more forgiving, thanks to the infinite lives, ability to retry Special Stages, and ability to explore more leisurely. Mirror Mode changes things up by removing any muscle memory due to going backward through stages. And the Boss Rush and Mission modes are designed to offer a bit more of a challenge. So with Story, we have something relaxing and taking us through things as they “happened.”

It’s a novelty. You always have an idea of how a story goes. We know what the timeline is like. The Sonic Origins Story Mode helps respect that. It offers an optional way to play that lets you appreciate how the design changed and Sonic’s story went. It’s the sort of bonus we haven’t seen done before in a collection like this, and I didn’t know how much I’d wanted such a thing until I played through it.

Sonic Origins will come to the Nintendo Switch, PlayStation 4, PlayStation 5, Xbox One, Xbox Series X, and PC on June 23, 2022. 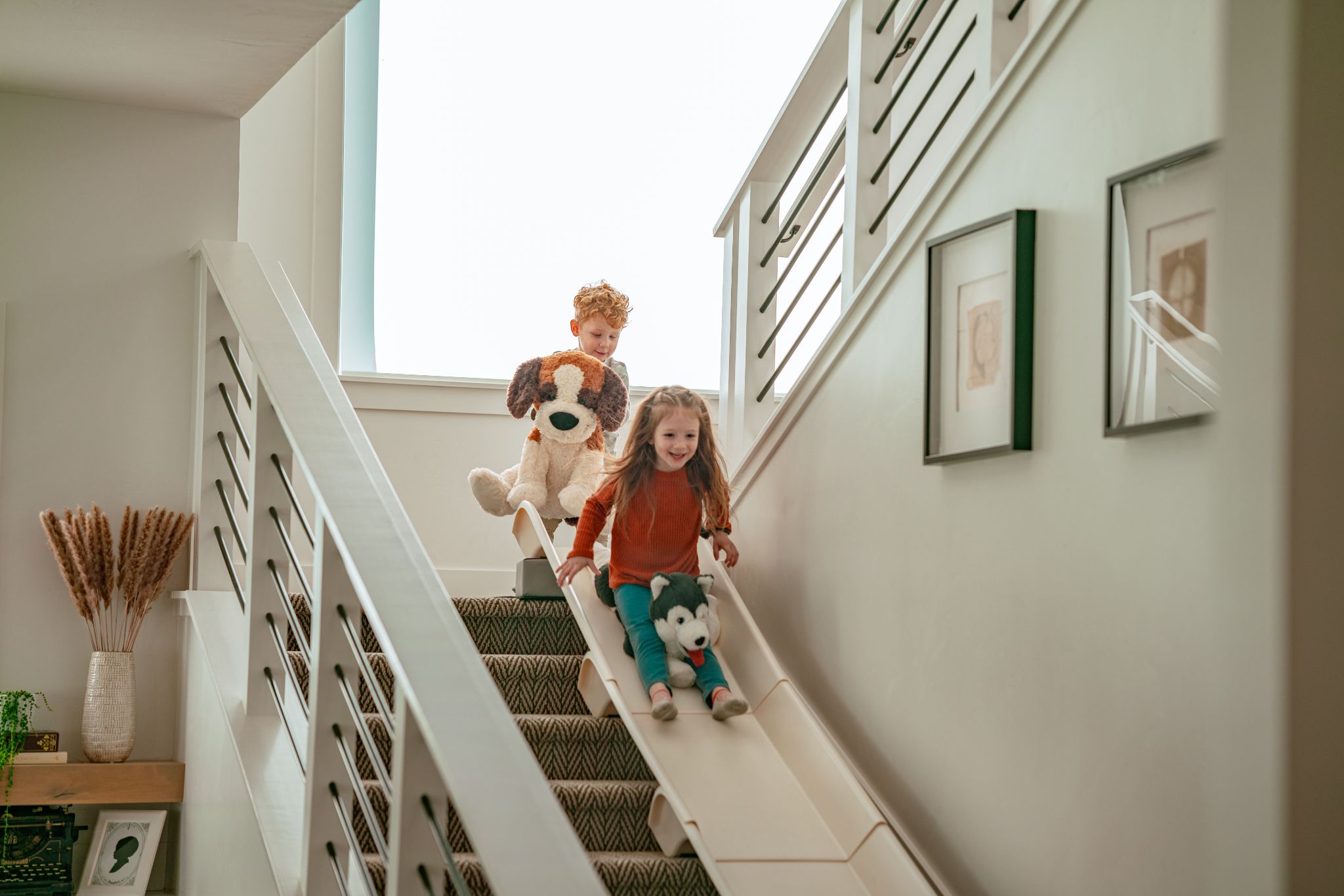 Next Article There’s Nothing Wonder Bread About Wonder Man

Now you can enjoy the BGMI White Body No Recoil Hack in 2022 without getting banned by the Krafton servers. Since the BGMI Game is […]

Fallout 76 players will soon return to The Pitt. Already confirmed from this year’s Roadmap, Bethesda confirmed the coming expansion in today’s Xbox showcase. The […]

Sea of Thieves’ sixth season of content might well be reaching its end point, but developer Rare still has a little something up is […]