If you’ve been paying attention to weed news this week you may have noticed that Thailand has had a bit of a change of heart when it comes to cannabis laws. For quite a while now Thailand has been famous for its extremely harsh treatment of those carrying cannabis. However, for a few years not thing has been taking a pretty massive u-turn. Up until recently anyone caught carrying weed could face as many as 15 years in prison. Literally just for carrying. Now the news has broken that Thailand is actually delisting cannabis as a narcotic.

Now don’t get me wrong, cannabis isn’t just legal in Thailand now. However, any extract with a THC level below 0.2 is no longer classed as a drug, which I guess makes sense because it basically isn’t. It is also legal to grow and smoke in your own home for personal use. Those who smoke in public can be considered a nuisance and still be fined £580, but I’ll take that over a 15 year prison sentence any day.

There is a lot of speculation as to why Thailand has changed its mind when it comes to cannabis. Some believe that the election coming up for health minister means that current public health minister Anutin Charnvirakul might be using this to gain favour with the tourism industry. Cannabis tourism is just as popular as ever and if Thailand starts to show a little softness towards the drug it’s possible Thailand could be the next country for weed tourists. Although it isn’t just going to bring in your average Amsterdam lover. CBD is becoming more and more prevalent in the health and wellness community, many of whom just love a little trip to Thailand. The harem pantet hemp loving wellness community already loves a little trip to Thailand so their numbers are sure to increase once CBD cannabis is legal. The opening of spas and cafes that sell legal CBD products is likely to increase an industry already worth nearly £2million.

This is backed up by the plans for “sandbox” areas where tourists would be able to smoke in public.

What Are The Rules?

When it comes to growing, the new rules are pretty darn lenient. If you’re growing for medicinal purposes you can grow as many plants as you like in your own home. The government is actually organising a giveaway of a million cannabis seeds, which is pretty mental. If you are growing at home you need to register your plants with the Plook Ganja mobile app. If someone wanted to start a professional grow space they would require a licence from the government rather than just registering.

The legalisation is largely based on medicinal usage but of course there is an expectation of recreational use. As I said before there is absolutely no public smoking allowed and again anything over 0.2% THC is considered a narcotic and you can be prosecuted for it. Not being able to smoke weed that gets you particularly high may not seem like a huge change, but as far as Thailand is concerned it’s pretty insane.

What Does This Decriminalisation Mean?

One of the most impressive aspects of Thailand’s turn around on weed is the way they are treating those who have been imprisoned for cannabis related crimes. While we are still having to use activism in America to free cannabis criminals in now legalised states, Thailand is going straight to doing the correct thing. Currently 3,071 people are being freed from prison after being put away for cannabis crimes. Another cool thing is that for those being freed, their cannabis and money seized when they were arrested will be returned to them.

The most recent example was a 56-year-old woman who had a medicinal cannabis plant growing in her home and was arrested by plain clothes police officers. This actually happened after the new laws had come into place and the officers that arrested her were immediately disciplined after her husband proved that she was diabetic and had high blood pressure.

Unfortunately, because these laws are brand new, they are a little bit confusing. I’m going between several different articles, all of whom are saying different things. So it’s hardly surprising that some citizens are finding the rules a little confusing and need to be wary of loopholes that could have them in a lot of trouble.

While many think that this move towards legalisation is definitely to do with tourism I wouldn’t go leaping on the next plane to Thailand. As I said currently it is medicinal only and there is a lot that needs to be sorted out before we are anywhere close to actual cannabis tourism in Thailand. Trade is certainly not regulated yet which is why most growing is done for personal use rather than commercial. Essentially the government has realised that they have a perfect environment for growing and that it could be a fantastic form of revenue for Thailand. For now they are trying to build awareness and ensure that everyone knows how to follow the new rules and regulations.

Ok, the fact that weed has to have such a small percentage of THC to be considered legal may not seem like the largest step towards legalisation. However, the fact that just carrying used to get you a decent stint in jail means that this is a pretty huge step. I’ll also point out that they are the first Asian country to decriminalise. Though they aren’t all the way to full recreational weed yet they may well be leading the way for other Asian countries that could use cannabis tourism as a new source of income. Honestly, it would be pretty cool for more of the world to open up to cannabis tourism, especially places as fascinating and beautiful as Thailand.

So once again cannabis is starting to become more commonplace and anywhere in the world moving towards legalisation is good news for the cannabis community.

Make sure you never miss another Vault promo – sign up for our newsletter at https://www.cannabis-seeds-store.co.uk/the-vault-newsletter

Remember: It is illegal to germinate cannabis seeds in many countries including the UK.  It is our duty to inform you of this fact and to urge you to obey all of your local laws to the letter.  The Vault only ever sells or sends out seeds for souvenir, collection or novelty purposes. 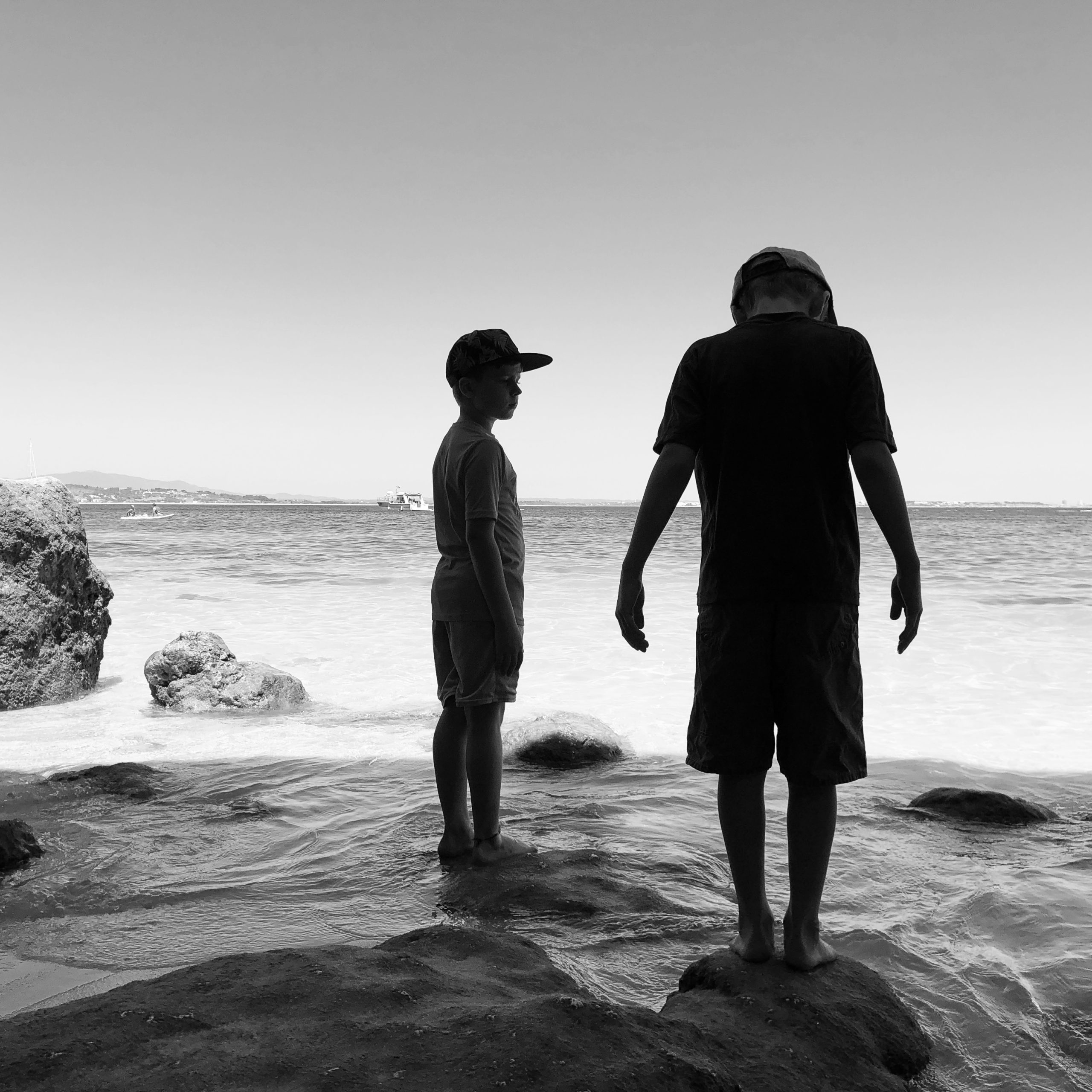 Next Article American Attitudes Is Hiring A Showroom Manager In New York, NY

This article was originally published on Hemp Industry Daily by Kristen Nichols on May 15th, 2020 It’s no easy time to start a business, and […]

At Colorado Botanicals, our boutique hemp production method results in impressively pure and beneficial CBD products every time. The pride we take in our hemp […]

The popularity of Cannabidiol or CBD products is growing significantly. Earlier, there were some misconceptions that made people believe that CBD products cannot have any […]

What’s so special about CBD? Why all the hype? Let’s strip it down to the basics. Discovered more than 80 years ago,1  CBD/cannabidiol is a […]