On June 9, Texas’ Heritage Auctions closed the bidding on this 1986 Back to the Future VHS tape owed by Thomas F. Wilson, the actor who played Biff Tannen in all three Back to the Future flicks. Beyond being owned by Biff, the tape’s myriad superlatives include having its original packaging and one of the earliest wraparound MCA Home Video watermarks.

This 1986 VHS release of Back to the Future is not only one of the earliest known VHS copies with its wraparound MCA Home Video watermarks and double stamped MCATM tape, but comes to us from the collection of Back to the Future actor Tom Wilson who played Biff Tannen, one of cinemas greatest villains. VGA has graded this copy of Back to the Future as an 80+ NM, with matching box and seal subgrades of 80 and has also issued a rare pedigree certifying where it comes from making it truly a rare, one-of-a-kind item. The winning bidder will also receive a personal, handwritten note from Tom Wilson.

The personal note reads, “This is a VHS tape of the first release of Back to the Future, sent to me by the studio at the time. Since I knew that the VHS platform would be around forever, I saved it for later and now I can’t find a VCR. Oh well. Enjoy!”

Moreover, Wilson agreed to sign the copy for the winning bidder.

Maybe it’s time to dust off your parents’ VHS collection! 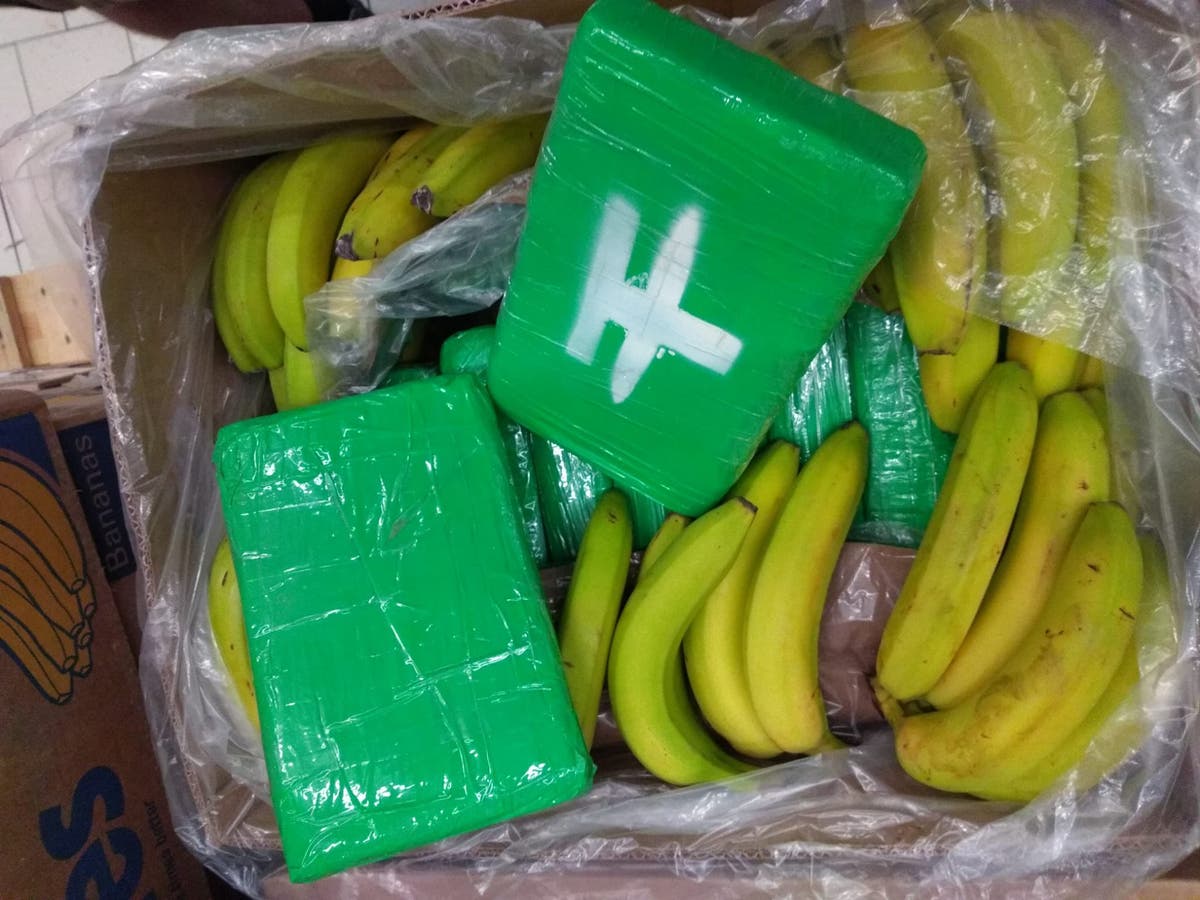 AMC+ has shared its new trailer for the upcoming series, Moonhaven. In our day and age, it sometimes seems like with our evergrowing problems on […]

At the time that IT Chapter Two was released in cinemas, there were rumblings that another cinematic entry would either serve as a continuation […]

Firestarter Review – That Moment In