Top 10 Books To Read In Celebration Of Pride Month

Pride Month celebrates the LGBTQIA+ community, as well as acceptance, love
and equality for everyone. In honour of this month, we have found some truly
inspiring and wonderful stories of romance, fantasy and self-discovery for you
to take a look at.

This 1950s classic set in Paris explores same-sex desire and morality. The protagonist
David can’t help falling in love with an italian bartender Giovanni, giving the readers an
insight into the internal dilemmas that he struggles with. A literary classic, Baldwin’s enduring
novel still serves to remind us that ‘love is love’ no matter who you are.

Christine Burns has been an influential activist for trans rights since the early 90’s, earning 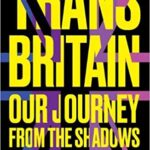 her an MBE in 2005. This makes her the perfect person to collect and publish the
experiences and stories of the British trans community and their struggle for equality and
recognition. Trans Britain explains what it was like to be trans when it was not taken
seriously and basically invisible, as well as the experience of gradual change and eventual
public recognition.

Set during the civil war in Nigeria, Under The Udala Trees tells a unique story about the
dangers of being open about love. Ijeoma is sent away for her safety, where she falls in love
with a girl from a different ethnic community. Ijeoma has to then decide how much of herself
can she truly hide? An empowering story of women staying true to themselves, even when
people and society expect you not to.

Most popular literature tends to focus on heterosexual relationships. Nancy Garden broke this norm back in the 1980s by creating a gripping romance between two 17 year old girls aimed at young adult readers. Despite being published over 40 years ago, it still sends an important and relevant message for its audience, emphasising the many different forms that love can take. Excellent Pride Month read. 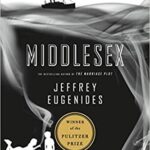 Jeffrey Eugiendes’ book Middlesex explores gender identities in a beautiful way. The main character Cal (Calliope) is intersex, raised as a girl for the first few years of his life, but has male hormones, which leads him to choose to be male. The book shows the history of this,
even going as far back as his grandparents’ generation. The intricate play with time in the
story, as well as its interesting connections to Greek culture, make this novel a thought
provoking page turner. 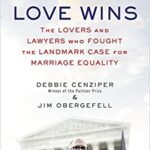 Equality and LGBT rights have come so far in our current generation, but no doubt one of
the most important moments was in 2015 when the US supreme court voted in favour of it.
Love Wins goes into detail about the story of those on the front line whose hard work made it
possible. Not only is it an important story, it’s a deeply personal and emotional one, dealing
with love, law and grief, giving the reader a real appreciation of the sacrifices people have
made for us today.

Another important book for teens this Pride Month . The progratonist, Benjamin, is forced to leave home after their parents find out they are non-binary. Don’t let this get you down, however, as the book
remains positive. Focusing on the kindness, compassion and support provided to them by
their sister’s family and his friends. There is a powerful message for young adults about who
you should surround yourself with. 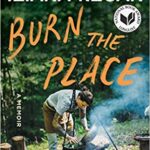 In this autobiographical work, Iliana is a woman who struggled with her gender identity and
sexuality, making her feel out of place in her community. She uses cooking as her escapism
in a world she doesn’t believe she fits into, which takes her from working on her family farm
to running her own Michlen star restaurant. An inspirational story, showing us that we can
still be ourselves while accomplishing our dreams. a Pulitzer Prize and the 1985 movie it inspired was nominated for 11 oscars. However at
times the LGBT nature of the story is played down, de-emphasising the lesbian relationship
between Celine and Shug. This shouldn’t be forgotten, and it combines with questions of
violence, race, feminism and religion to create a dramatic and unforgettable story. 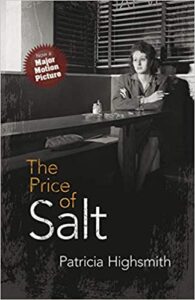 Author Patricia Highsmith might be better known for her thriller Strangers on a Train, but
many consider The Price of Salt to be a true masterpiece. Set against the backdrop of the
culturally repressive postwar period, the story follows the romance between 19 year old
Therese and her married lover, Carol, as well as the struggles within the other aspects of their lives, notably Carol’s divorce and custody fight. It really is an emotive story noted for its
happy ending, unusual for lesbian stories of the time

Top 10 Books To Read In Celebration Of Pride Month 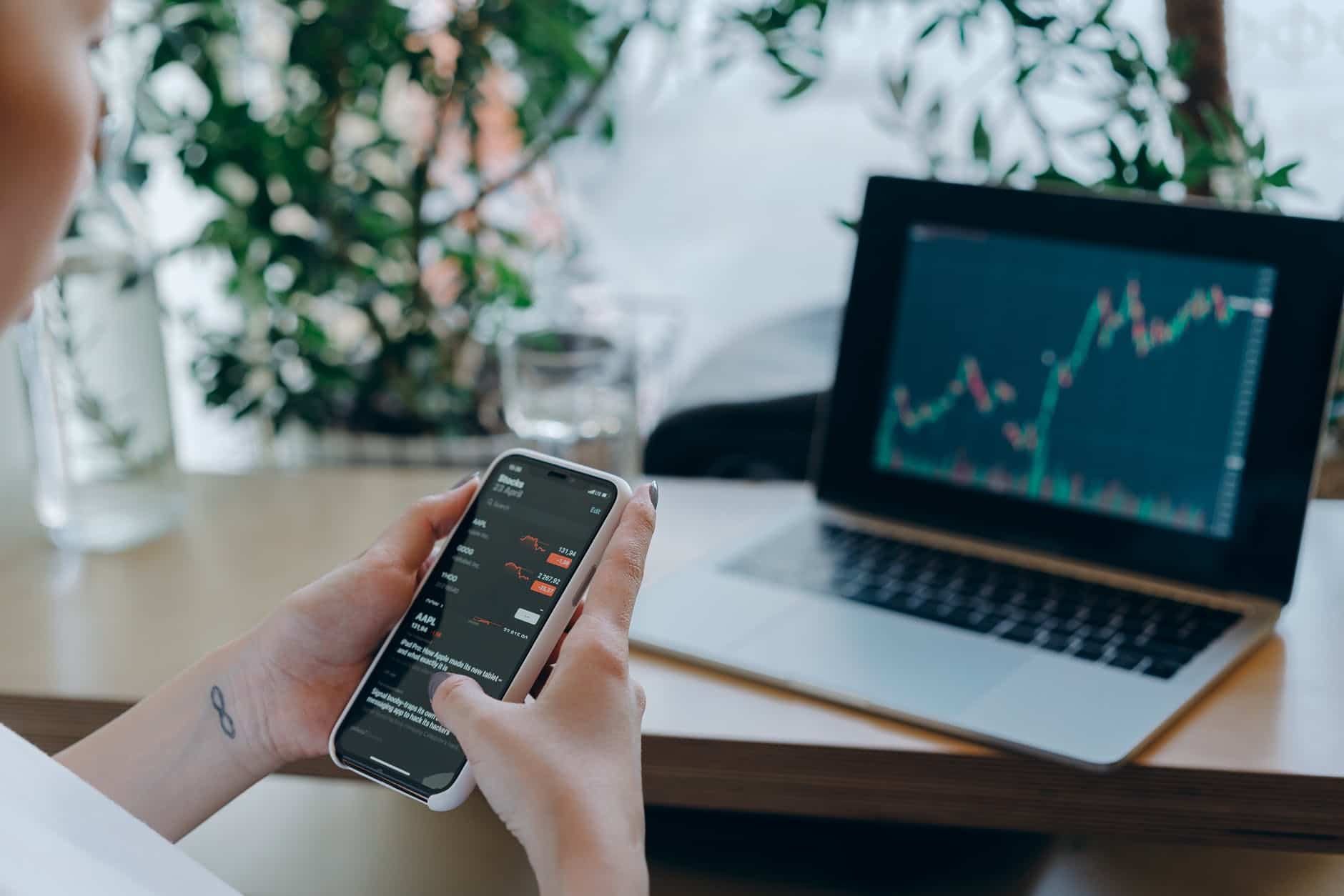 Previous Article State of the Market and Staying True to Yourself 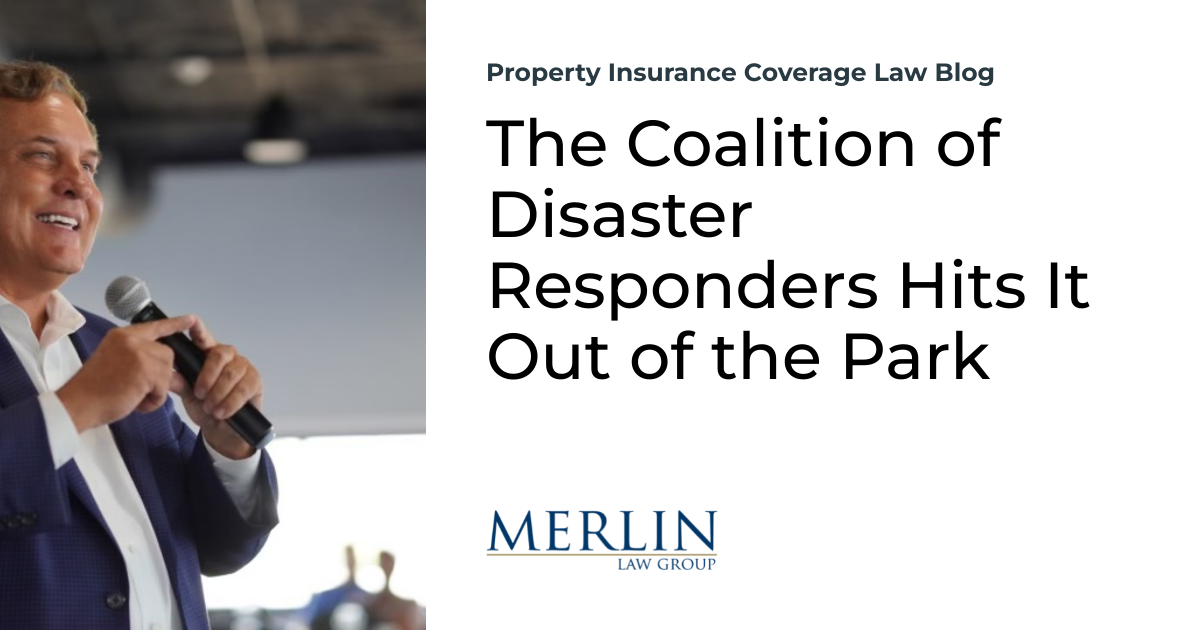 Jiggered by Gin by Lucy Lakestone

Number Ten of the Twelve Blog Posts for Christmas