A massive new statue of iconic MÖTÖRHEAD leader Ian Fraser “Lemmy” Kilmister has just been unveiled at this year’s edition of Hellfest, which is taking place over two weekends in June. Hellfest is an annual open-air festival held in Clisson, France and one of the biggest metal festivals in all of Europe.

The all-new Lemmy statue replaces the previous sculpture of the MÖTÖRHEAD mainman which was erected six years ago but was reportedly falling apart due to the fact that the plaster, of which it was partly composed, was seriously crumbling.

The upgraded Lemmy statue is the creation of Caroline Brisset, an emerging French sculptor who has exhibited her work in France and Belgium. Primarily inspired by energy over form and viewing the human as a subject of both fascination and fear, she constructs steel works that marry the concrete and the abstract to achieve a dreamlike effect.

Brisset was approached by Hellfest organizer Ben Barbaud last November about creating the Lemmy sculpture and she immediately agreed to get involved.

“I said yes because it was a great project,” she told Ouest-France. “And it was also quite a challenge to make such a big statue in such a short time.”

Longtime MÖTÖRHEAD drummer Mikkey Dee, who has been a member of the SCORPIONS since 2016, expressed his excitement about the new Lemmy statue, sharing a photo of the sculpture on social media and writing in a caption: “Great statue/monument of Lemmy being presented at Hellfest, France. I can’t wait to come back to one of my favorite festivals in Europe. See you all there on Thursday!”

Lemmy had dealt with several health issues in the few years before his death, including heart trouble, forcing him to cut back on his famous smoking and Jack Daniel’s habits.

MÖTÖRHEAD was forced to cancel a number of shows in 2015 due to Lemmy‘s failing health, although they did manage to complete one final European tour just two weeks prior to his passing.

In June 2020, it was announced that Lemmy will get the biopic treatment. The upcoming film, “Lemmy”, will be directed by Greg Olliver, who previously helmed the 2010 documentary of the same name, “Lemmy”.

“Lemmy” will follow Kilmister‘s life growing up in Stoke-on-Trent, becoming a roadie for Jimi Hendrix and a member of seminal psychedelic rock band HAWKWIND before forming MOTÖRHEAD.

A custom-made urn containing Lemmy‘s ashes is on permanent display in a columbarium at Forest Lawn Cemetery in Hollywood, California.

Photo above by Fernando Bonenfant for The Metal Voice

Great statue/monument of Lemmy being presented at Hellfest, France. I can’t wait to come back to one of my favorite festivals in Europe. See you all there on Thursday! 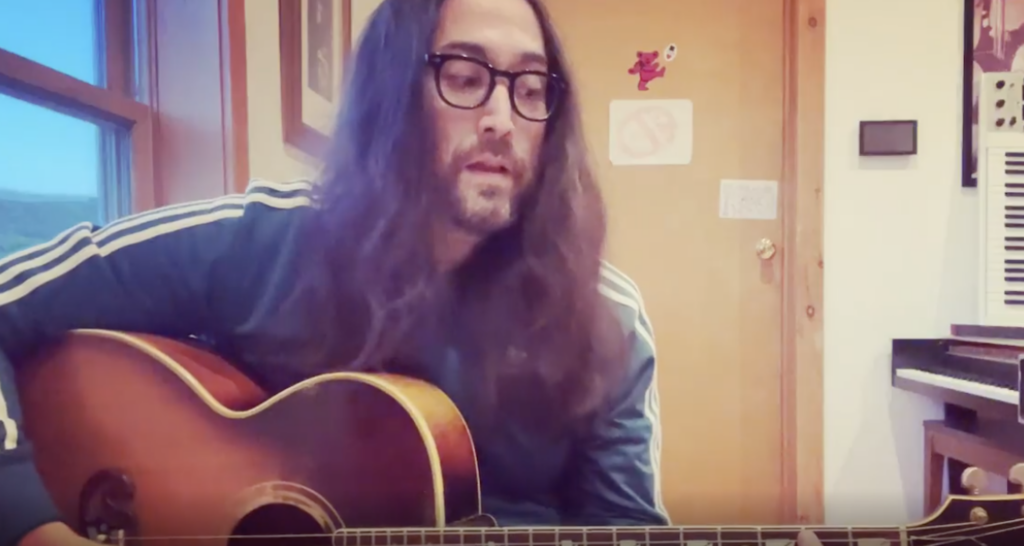 Previous Article Sean Ono Lennon Covers the Beatles’ ‘Here, There and Everywhere’
Next Article What are the FDA’s concerns with CBD?

Tiffany Haddish can’t wait to drop her upcoming collaboration with Snoop Dogg and Lil Wayne. The Girls Trip actress recently revealed she is concentrating on […]

Canadian pop artist Peter Katz is getting ready to unveil his new album City Of Our Lives on November 25. His two new singles “KMOTM” […]

Universal Pictures has revealed the first trailer for Nicholas Stoller‘s Bros. The film stars Billy Eichner and Luke Macfarlane as occasional lovers who struggle to […]