Sharon the Librarian June 17, 2022 0 1 min read
Night and Day by Georgia C. Williams is a contemporary romance. Joel Schiff’s life has hit rock bottom. He has wealth and luxury but no one to share it with, he’s trapped in a job he loathes, and he’s lost sight of what he was passionate about. Thirty-five and single, and a virgin to boot, Joel realizes that unless he changes something soon, he’ll be miserable the rest of his life. But change finds Joel, and his name is Raiden Noboru. Flirtatious, spontaneous, and living each day in the moment, he’s Joel’s opposite in every way. All it takes is one smoldering, impulsive night together for Joel’s life to turn upside down. When dangerous figures from Raiden’s past make a target of them both, Raiden and Joel find themselves on the run from New York to Tokyo. Danger and mutual attraction bring them closer together, and Joel can’t deny his feelings, like himself, are changing into something he never thought possible. But for Raiden, jumping into gunfights is easier than opening his world-weary heart to Joel’s love. Each fears taking risks to their hearts, but time is running out. Raiden and Joel will have to fight for a chance at a once-in-a-lifetime love, or risk losing it all in a haze of gun smoke.

Night and Day is a book that I had trouble staying with, mostly because sometime I knew something bad was coming and I just was not in the right headspace for it. I did like the characters, both the main couple and the secondary characters through out the book.  I thought the characters, their interactions and history, and the story were all well written and built. There were a number of twists and turns, more often than not I expected something coming, but the actual twist or the way it came about surprised me. The violence and action that was part of the story was more than I was prepared for, but that is on me not the author, since it was completely in line with what was happening in the story and the personalities and motivations of the characters. I think fans of the subgenre will absolutely love this book, as a reader that is not a fan of gang and violence plot line I still saw the talent and skill in the book and was about to enjoy the well written characters and well woven story.

Night and Day is a novel with plenty of action and angst, and a solid dose of heat. 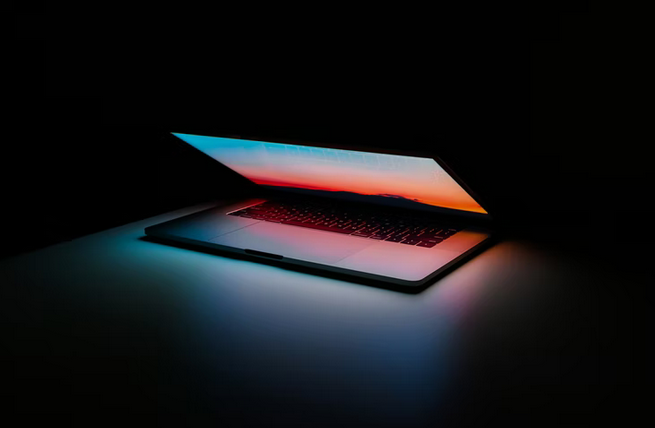 ‘Here’s what I know: Agony is having a daughter who wants something that she can’t have and you can’t seem to give it to her. […]

Please join me in welcoming the fabulous Suzanne Woods Fisher to the blog today to chat about her new book, The Sweet Life, and the […]

Book Group Meetings During a Time of Social Distancing

What has your book group been up to? Are you meeting remotely? Are you still reading and emailing each other about the books you are […]

WWW Wednesday is a meme hosted by Sam at Taking on a World of Words. It’s open for anyone to join in and is a great […]