The Crue’s set began in typically emphatic fashion, as the group blazed through a rendition of “Wild Side,” followed by their 1983 classic “Shout at the Devil.”

Five songs into the set, things took an unexpected turn. Following a performance of “Saints of Los Angeles,” drummer Tommy Lee got up from behind the kit and walked to the front of the stage to talk to the crowd.

“We did it! You did it, we did it, we’re fucking here!” Lee proclaimed, before addressing the real issue. “What I’ve got to tell you is about 14 days ago, I fuckin’ broke not one, not two, not three, but four fuckin’ ribs.”

The drummer went on to explain that he’d be unable to continue the performance due to lingering effects of the injury, then introduced his replacement for the rest of the set, session drummer Tommy Clufetos.

Motley Crue then commenced ripping through a set of their hits, including “Dr. Feelgood,” “Girls, Girls, Girls” and “Kickstart My Heart.” The group also delivered an impressive medley, made up of Gary Glitter’s “Rock and Roll, Part 2,” Brownsville Station’s “Smokin’ in the Boys Room” (which Motley Crue famously covered in 1985), the Tubes’ “White Punks on Dope,” the Beatles “Helter Skelter” and the Sex Pistols’ “Anarchy in the U.K.”

Lee returned briefly to play piano on “Home Sweet Home,” while Machine Gun Kelly — who portrayed Lee in the biopic The Dirt — made a guest appearance to perform “The Dirt (Est. 1981)” for the first time live. The song was one of four new recordings to appear on the 2019 film’s soundtrack.

You can see the full set list and videos from Motley Crue’s performance below.

We look back at everything from Too Fast for Love to Saints of Los Angeles to see which albums hold up best all these years later. 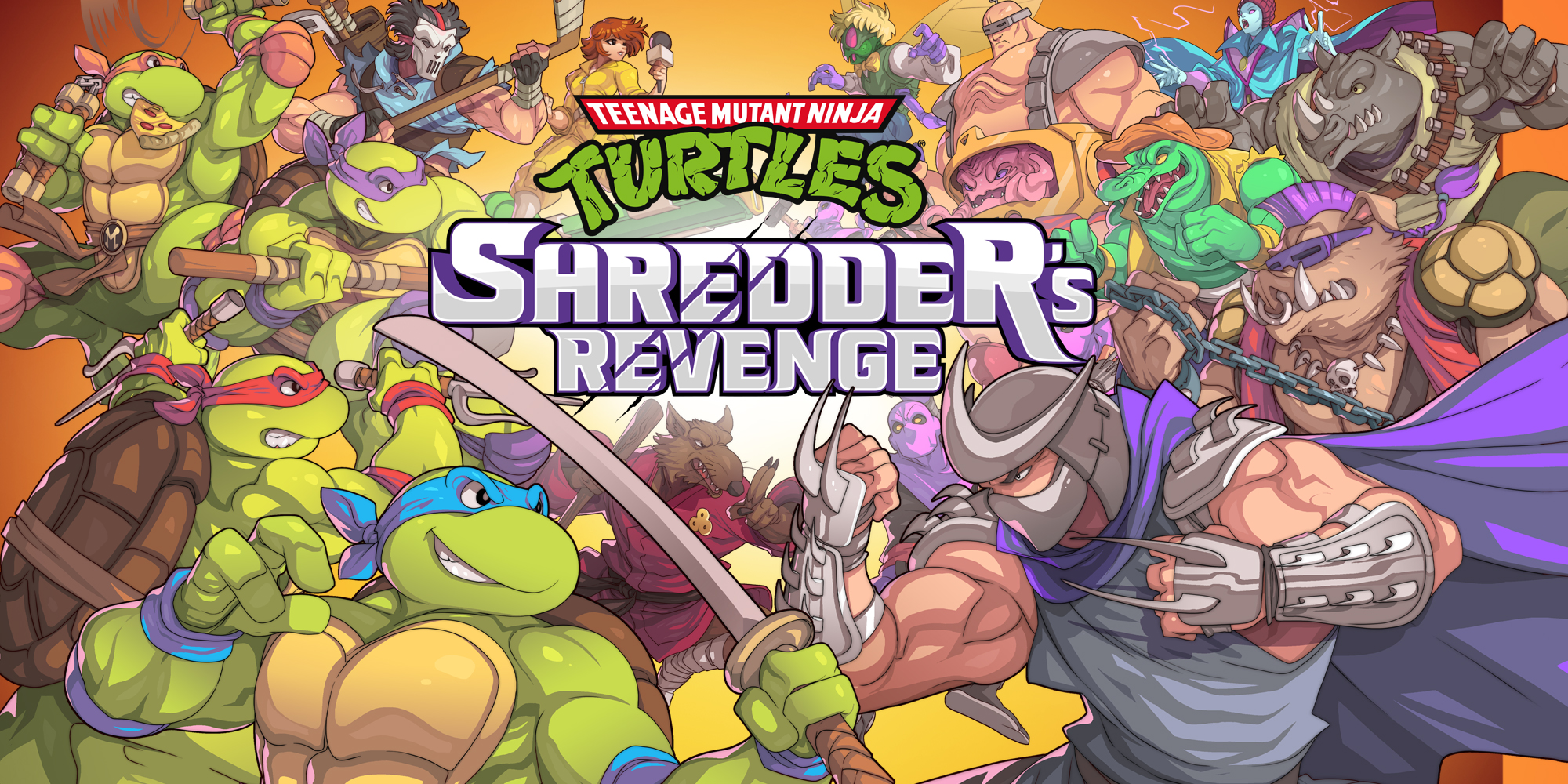 Next Article Your Dreams: 5 Powerful Quotes to Help You Turn Your Dreams into Reality

Audacy today announced the launch of a new show from its sports podcast studio 2400Sports in partnership with Major League Baseball.  “Unwritten: Behind Baseball’s Secret […]

Source: The Quietus. Jennifer Lucy Allan is back with a batch of free music, fern music, fallible music and the crushing weight of catholic guilt […]