The Quarry: Killing All Hacketts Ending

In this guide, we’ll tell you how to get the best ending in the Quarry.

How to get the Best Ending

If you get all the playable characters to survive and lift the curse then you’ll get the best ending of the game. The first two chapters of the game will have no deaths in them but the choices you make in them will have consequences in later chapters. You’ll probably want to choose the most suitable path for the characters and try to pass the QTEs as much as possible.

In Chapter 3, Jacob can die due to the selection of the Steal Rotor Arm path in the 1st chapter. Jacob will dive into the lake to retrieve the Rotor Arm and you need to pass the QTE to grab the Rotor Arm then you need to choose the Detangle option to free from the barbed wire in the lake. Jacob will survive.

In Chapter 4, Jacob and Emma can die. While playing as Ryan, you don’t want to shoot the bushes because Jacob will be hiding in the bushes. Fail the interruption both times and Jacob will stay alive.

While playing as Emma when you reach the treehouse, you need to search the bag to find Taser and Bear Spray to survive the encounter with the werewolf. Emma will survive.

In Chapter 6, Abigail can die due to getting attacked by Nick. Shoot Nick after he is turned into a werewolf to survive.

In Chapter 7, you need to get the syringe from the main office of the Police Station and hide it behind the brick in your cell. By doing this, Laura would only be able to pass out Travis and get away. Travis will not instantly kill her in chapter 9.

In Chapter 8, Nick can die due to Laura shooting him. You’ll be playing as Ryan and you’ll get an interruption in which you’ll be able to stop Laura from shooting at the werewolf. The werewolf would be Nick.

In Chapter 9, Dylan, Ryan, and Laura can die. While playing as Dylan, you’ll need to warn Kaitlyn when the werewolf arrives at the scrapyard then you need to pass the QTEs and torch the werewolf. Then you’ll get the interruption to drop the car on the werewolf. While playing as the Ryan when he gets stabbed, don’t pull out the knife and wait for the cutscene where Laura comes to help Ryan. Then accept Laura to bite Ryan so he can get healed by getting infected. Then Shoot Chris Hackett when you get the interruption. Travis will also not kill Laura because she didn’t try to kill him at the prison.

In Chapter 10, Max and Kaitlyn can die. While playing as Max stay on the island and don’t choose the Swim to Shore option. While playing Kaitlyn, run from the monster and pass all the QTEs. Then Abi would give you silver bullets for the gun to kill the werewolf. Shoot the werewolf when you get the interruption.

In the last scene of chapter 10, Laura and Ryan can also be killed. You need to pass all the QTEs and Take the Wheel of the car to stop it from crashing. Then you need to shoot at the Silas the first chance you get. Lift up the gun and you’ll get an interruption to shoot it. Shoot the werewolf to lift off the curse. Every character will survive and the curse will also be lifted. That is how you’ll get the best ending of the game. 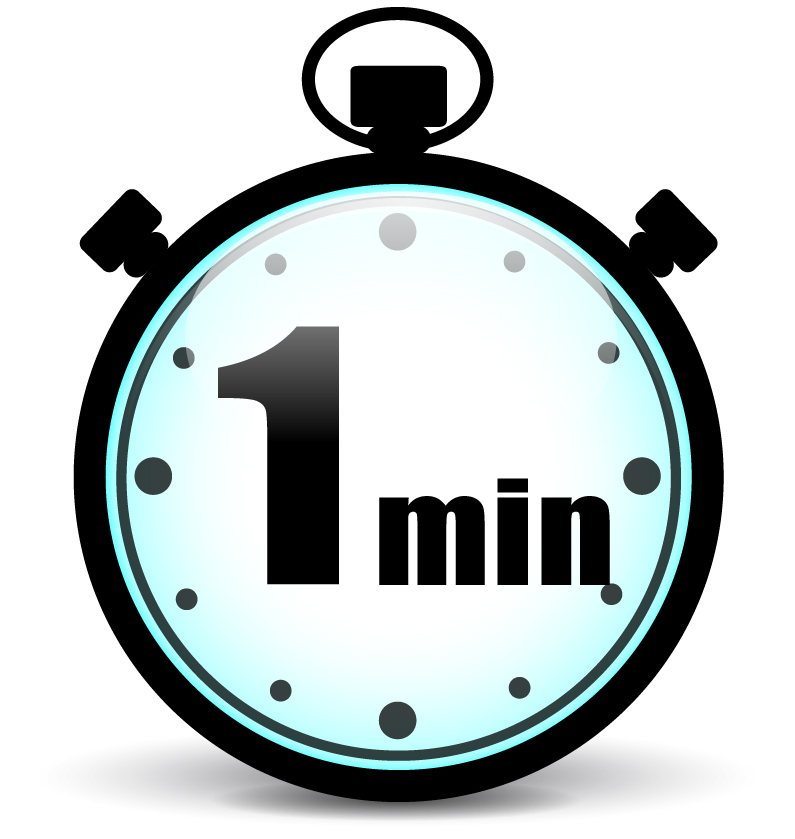 EA and Motive have announced a release date for the Dead Space remake during the developer’s Crafting the Tension Art developer livestream. Coming January 27, […]

What is Today’s Quordle Answer? 23 May – GameSpew

Wondering what the answer to today’s Quordle is? We’ve got you covered. Quordle is a riff on Wordle, the daily word game that’s taken the […]