Overwatch 2 console beta & launch roadmap revealed – how to sign up

Blizzard has revealed all about the upcoming Overwatch 2 beta for PC and consoles, as well outlined the roadmap for the game after it goes free-to-play and enters Early Access on October. Overwatch 2 is coming to PlayStation 5, Xbox Series X|S, PlayStation 4, Xbox One and PC, and all systems will get to take part in the beta, starting on 28th June.

The Overwatch 2 beta will start on 28th June at 11AM PDT / 7PM UK time, and run until 18th July. To take part you need to sign up and opt into the beta, which you can do at PlayOverwatch.com/beta. Invites will then be sent out in waves starting with a small group on 28th June and then expanding with larger and larger capacity waves. Blizzard aim to have anyone that wants to sign up invited by the final wave on 14th July.

Alternatively, if you buy the Overwatch 2: Watchpoint Pack, you’ll gain access to the beta on that platform. That’s a hefty $40 outlay though, compared to… free.

Blizzard also revealed what will be included in the new beta, with reworks of many of the original game’s characters as well as the new Sojourn and Junker Queen characters. You’ll be able to battle in the new Push Mode and visit the maps set in New York, Rome, Monte Carlo and Rio maps. All of this will play in the new 5v5 PvP experience.

And that leads us neatly to the full Early Access release in October and how the game is shifting content and update models. Basically, Overwatch 2 is going to have seasons, just like pretty much every free to play game out there. There will be battle passes, but these and their seasons will only last for 9 weeks at a time. Season One will feature Sojourn, Junker Queen and a yet-to-be-announced support hero. There will also be the sweeping rework, new maps, modes and more.

All of this will be pushed to those who bought and play the original game. Overwatch 2 will supplant Overwatch in its entirety. On the plus side, if you bought the game on disc, you won’t need the disc anymore.

Later in 2022, Season Two will kick off with a new tank hero, map and a collection of new skins. Blizzard will also move the story forward in 2023 with the launch of the PvE experience, and even more new heroes, maps, and game modes.

Plenty to look forward to, then! Previous Article You Shouldn’t Have A Type 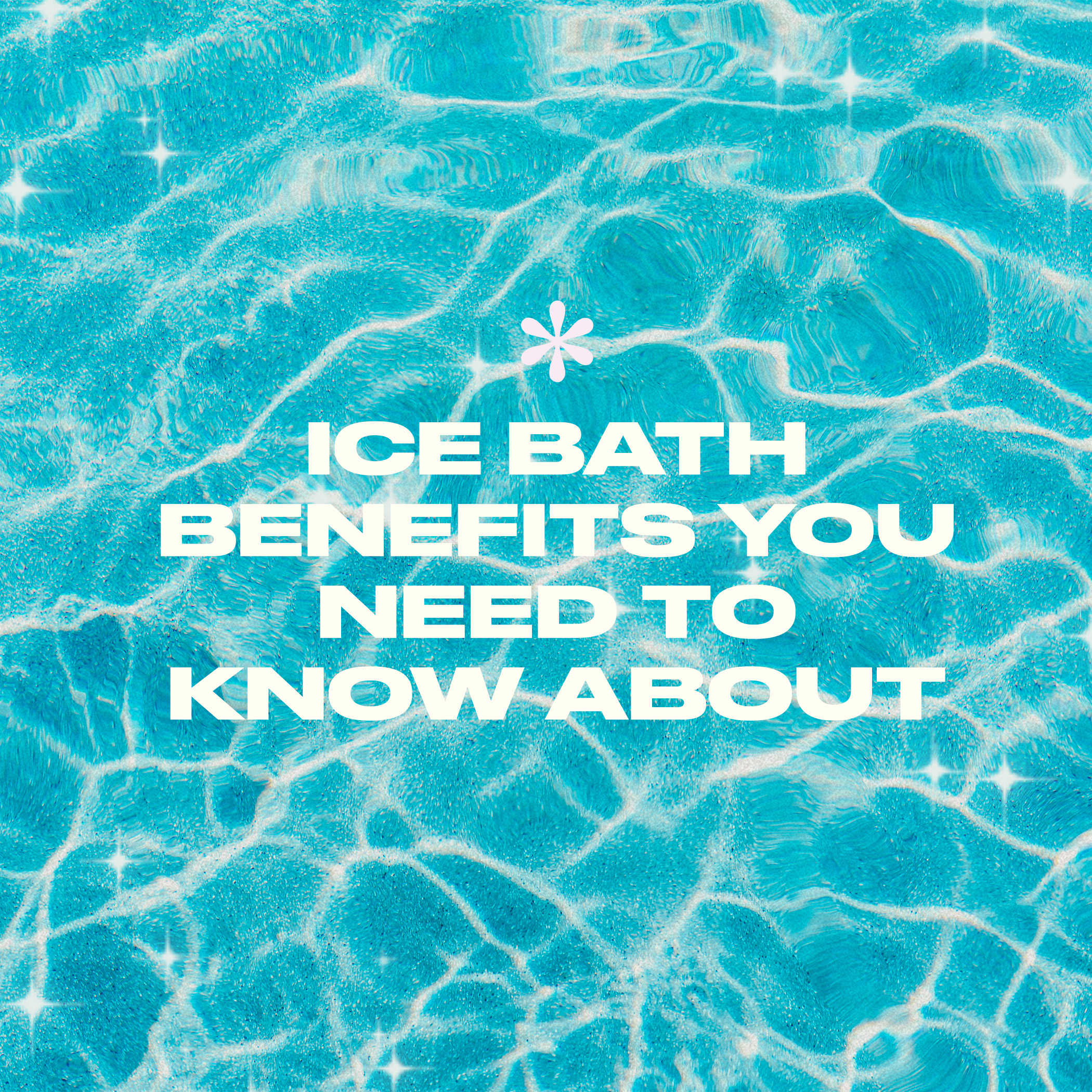 Next Article Ice Bath Benefits You Need To Know About

Robocop, the horrific cyborg creation of a rapacious mega-corp seeking to impose its will on the sick, crumbling remains of a capitalist empire, is the […]

Sonic Frontiers is aiming to be a different kind of Sonic game, starting with its new open-world design–which Sega has dubbed “open-zone” after Sonic’s area […]

In case you’ve been living under a rock, soft-play bean battle royale game Fall Guys is now free-to-play as of June 21, and developer Mediatonic […]

You can register to join next week’s MultiVersus alpha

There have been a few attempts to capture the magic of Nintendo’s Smash Bros games on PC, and Warner Bros. Games is making a big […]