Fallout 76 players will soon return to The Pitt. Already confirmed from this year’s Roadmap, Bethesda confirmed the coming expansion in today’s Xbox showcase.

The Pitt originally appeared as a DLC for Fallout 3. In this add-on, vault dwellers journeyed to Pittsburgh to take out the raiders that were terrorizing the former industrial heartland of America. It looks like things will be generally following the same lines in Fallout 76, with plenty of raiders to kill, monsters to shoot, and robots to hack with a chainsaw.

As with all Fallout 76 expansions, Expeditions: The Pitt will add new enemies, new characters, and new rewards for former vault inhabitants brave enough to venture outside Appalachia. The expansion will also introduce missions for the first time.

Former Fallout 76 QA testers also recently made headlines thanks to a report from Kotaku alleging extreme crunch conditions leading up to the game’s disastrous launch. Bethesda reportedly enforced 10-hour shifts six days a week and even timed employee bathroom breaks. It still wasn’t enough to get Fallout 76 ready, necessitating employees be transferred over from Starfield and Redfall, delaying both games. Things didn’t get much better after Fallout 76 was released, with many employees suffering burnout and leaving the company.

While Fallout 76 has come a long way from its 2018 launch, it remains to be seen if things have improved at Bethesda’s QA department. 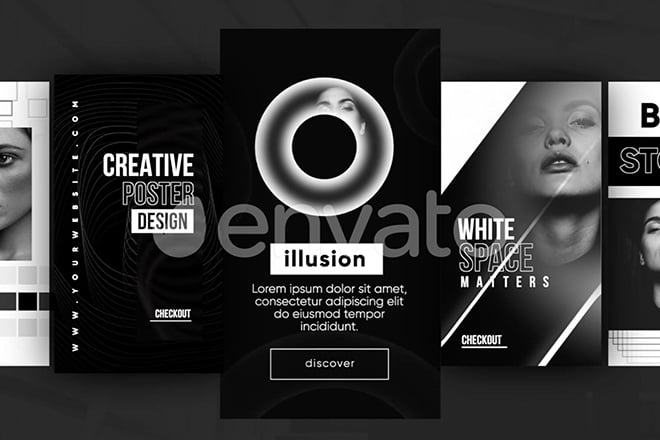 Next Article Our Favorite Fragrances! – Living in Yellow

Netflix is all in on video games right now, whether it’s bringing mobile games to its subscribers, or churning out countless animated shows based on […]

News Today third-party developers released a new major airport for Microsoft Flight Simulator and shared screenshots of another. Published on May 26, 2022 Giuseppe Nelva […]

Searching for PUBG Mobile Lite BC Hack Generator on the web? Looking to generate unlimited BC in your PUBG mobile lite account? Check out the […]

For a long time, the Dota 2 community has been devoid of items and chest drops that could actually be sold by the players, but […]