Saudi Arabia has its fair share of controversial issues with human rights, which includes the banning of homosexuality as well as the accusation of head of the PIF Mohammed bin Salman of having ordered the murder of a journalist.

Despite these issues as well as the massive investment made by the PIF, Embracer CEO Lars Wingefors has addressed the concerns by stating that it will have no impact on the way the company handles business. He talked about these issues and concerns with a blogpost on Embracer’s website.

“I want to be clear that Embracer will continue to be operated by me, our operative CEOs and management teams across the entire Group.” He said while assuring that control and leadership is still firmly in their hands.

Lars added, “Together, we control a significant majority of the votes in the company. SGG will own slightly more than 5 percent of the votes and 8 percent of the capital and they have invested in Embracer because they support our current vision, strategy, and leadership, not to change it.”

From his words, it appears that the SGG doesn’t want to have any influence on the company outside of investing in it and gaining the financial benefits of the company’s success. It could be possible this is the plan as crown prince Mohammed bin Salman has openly stated his desire for the country to be less reliant on the export of oil.

However, it will likely do little to assuage concerns by many, especially given the constant acquisitions by another major country (China) with a questionable track record in human rights as Tencent purchases stakes with many different gaming companies.

Wingefors also discusses the company’s values going forward, of which he states they will not change from what they have been before the investment.

“We are committed to equality, a diverse work environment treats its employees with dignity and cultivating an atmosphere focused on improving the world around us.” Wingefors said.

He followed that by noting “the Group has zero-tolerance against all forms of harassment and discrimination with a strong belief in diversity and inclusivity.”

Whether SGG’s investment has any influence on Embracer will remain to be seen. The same will go for other companies of which the group has major investment in, such as Capcom and Nexon, where they put in the same amount of money as Embracer. As well as a 5% stake in Nintendo that they made earlier this year. 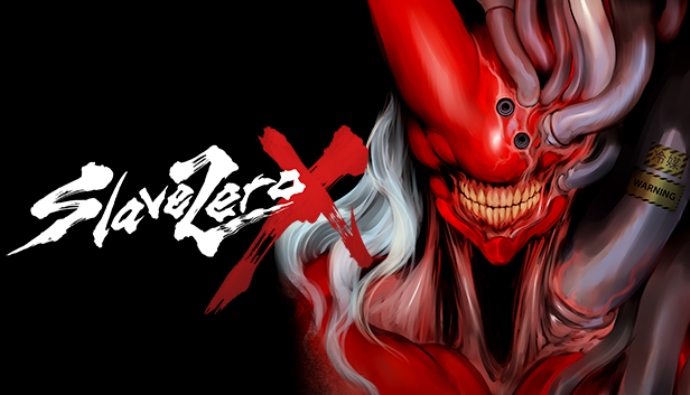 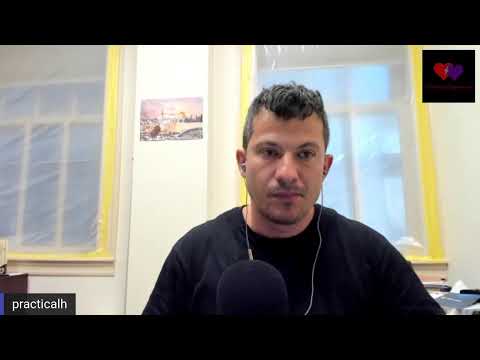 A Xenoblade Chronicles 3 Nintendo Direct is coming on June 22

It’s roughly 20 minutes A Xenoblade Chronicles 3 Nintendo Direct is set to arrive on June 22 at 10AM ET, Nintendo has revealed early this […]

Publisher Devolver Digital and developer All Possible Futures have announced The Plucky Squire, an action-adventure game that will have players jumping between 2D and 3D […]