I like Fire Emblem, and I like musou games. That being said, I never played the first Fire Emblem Warriors, so I had fresh eyes going into the demo for Fire Emblem Warriors: Three Hopes. I liked Three Houses quite a bit, so the idea of an alternate take on its story with musou gameplay stood out as rather appealing to me. Thus far, I’m quite impressed with what I’ve played.

The Fire Emblem world actually works quite well with the Warriors style of gameplay, since clearing out armies and taking over sections of a map feel quite suited to Fire Emblem’s setting. In series like One Piece and Berserk, taking over land is present just because it’s part of the gameplay formula, but here, it feels natural and implemented into the story well.

Taking control of the many memorable characters of Three Houses in a more active combat system gives them more personality, as their battle styles suit their stories and personalities to a tee. Jumping between different characters on the fly also helps to keep the gameplay exciting on a whim, and I look forward to seeing how the level-up system and stats play into improving your favorite students.

The story stands out to me as possibly the most interesting facet of Three Hopes. You play as Shez, a random mercenary whose entire company is wiped out by the legendary Ashen Demon — Byleth. Not only does the player avatar from Three Houses appear, but they’re your sworn enemy. Shez ends up becoming a student at Garreg Mach rather than Byleth becoming a teacher, which will surely lead to all sorts of story alterations in this parallel universe. I’m excited to see how the different routes play out, and how Byleth fares as an antagonist. 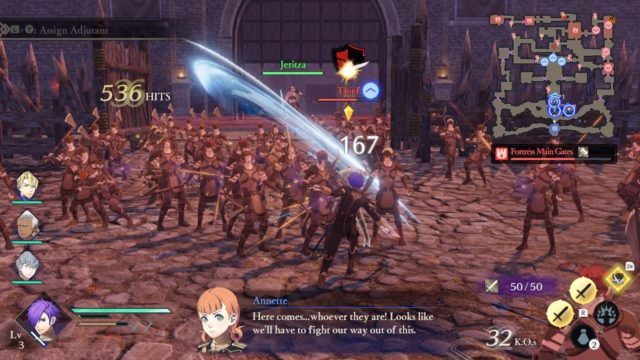 Otherwise, it feels like an enjoyable Warriors game. You don’t have to think too hard about what you’re doing, making it a perfect game to unwind with after a long day. Throw on the Fire Emblem coat of paint, and you have a neat spin-off that will appeal to a good deal of people. 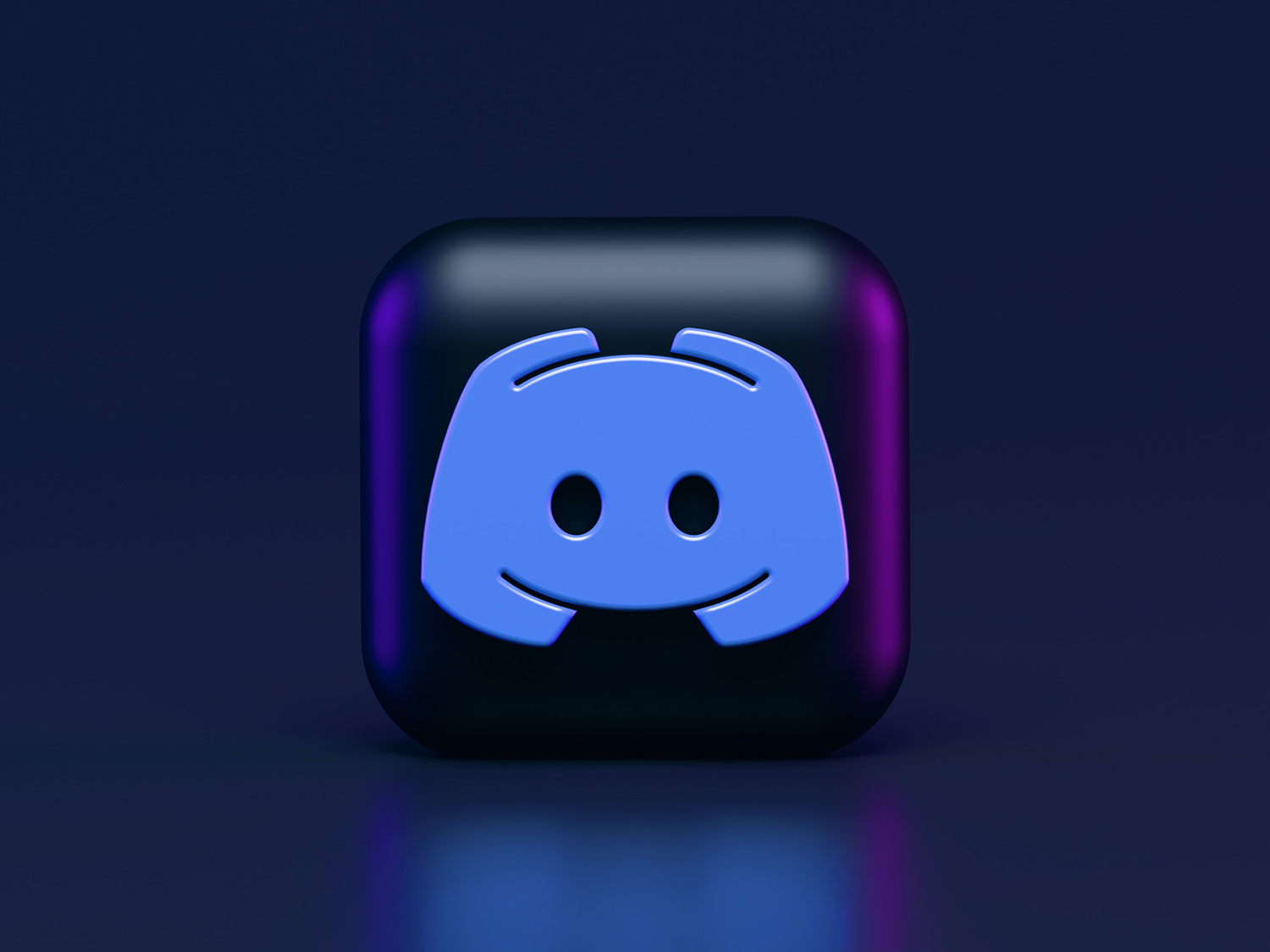 Next Article NFTs, Community Building, and the Metaverse: The Photographer’s Guide to Discord

Teaching the AI brains of autonomous vehicles to understand the world as humans do requires billions of miles of driving experience. The road to achieving […]

Chernobylite takes inspiration from Metro games and sets you free in the post-Chernobyl timeline. If you are new to the game or the genre then […]