Fed hikes its benchmark interest rate by 0.75 percentage point, the biggest increase since 1994

The Federal Reserve on Wednesday launched its biggest broadside yet against inflation, raising benchmark interest rates three-quarters of a percentage point in a move that equates to the most aggressive hike since 1994.

Ending weeks of speculation, the rate-setting Federal Open Market Committee took the level of its benchmark funds rate to a range of 1.5%-1.75%, the highest since just before the Covid pandemic began in March 2020.

Stocks were volatile after the decision but turned higher as Fed Chairman Jerome Powell spoke in his post-meeting news conference.

“Clearly, today’s 75 basis point increase is an unusually large one, and I do not expect moves of this size to be common,” Powell said. He added, though, that he expects the July meeting to see an increase of 50 or 75 basis points. He said decisions will be made “meeting by meeting” and the Fed will “continue to communicate our intentions as clearly as we can.”

“We want to see progress. Inflation can’t go down until it flattens out,” Powell said. “If we don’t see progress … that could cause us to react. Soon enough, we will be seeing some progress.”

FOMC members indicated a much stronger path of rate increases ahead to arrest inflation moving at its fastest pace going back to December 1981, according to one commonly cited measure.

The Fed’s benchmark rate will end the year at 3.4%, according to the midpoint of the target range of individual members’ expectations. That compares with an upward revision of 1.5 percentage points from the March estimate. The committee then sees the rate rising to 3.8% in 2023, a full percentage point higher than what was expected in March.

Officials also significantly cut their outlook for 2022 economic growth, now anticipating just a 1.7% gain in GDP, down from 2.8% from March.

The inflation projection as gauged by personal consumption expenditures also rose to 5.2% this year from 4.3%, though core inflation, which excludes rapidly rising food and energy costs, is indicated at 4.3%, up just 0.2 percentage point from the previous projection. Core PCE inflation ran at 4.9% in April, so the projections Wednesday anticipate an easing of price pressures in coming months.

The committee’s statement painted a largely optimistic picture of the economy even with higher inflation.

“Overall economic activity appears to have picked up after edging down in the first quarter,” the statement said. “Job gains have been robust in recent months, and the unemployment rate has remained low. Inflation remains elevated, reflecting supply and demand imbalances related to the pandemic, higher energy prices, and broader price pressures.”

Indeed, the estimates as expressed through the committee’s summary of economic projections see inflation moving sharply lower in 2023, down to 2.6% headline and 2.7% core, expectations little changed from March.

Longer term, the committee’s outlook for policy largely matches market projections which see a series of increases ahead that would take the funds rate to about 3.8%, its highest level since late 2007.

The statement was approved by all FOMC members except for Kansas City Fed President Esther George, who preferred a smaller half-point increase.

Banks use the rate as a benchmark for what they charge each other for short-term borrowing. However, it feeds directly through to a multitude of consumer debt products, such as adjustable-rate mortgages, credit cards and auto loans.

The funds rate also can drive rates on savings accounts and CDs higher, though the feed-through on that generally takes longer.

The Fed’s move comes with inflation running at its fastest pace in more than 40 years. Central bank officials use the funds rate to try to slow down the economy – in this case to tamp down demand so that supply can catch up.

However, the post-meeting statement removed a long-used phrase indicating that the FOMC “expects inflation to return to its 2 percent objective and the labor market to remain strong.” The statement only noted that the Fed “is strongly committed” to the goal.

The policy tightening is happening with economic growth already tailing off while prices still rise, a condition known as stagflation.

First-quarter growth declined at a 1.5% annualized pace, and an updated estimate Wednesday from the Atlanta Fed, through its GDPNow tracker, put the second quarter as flat. Two consecutive quarters of negative growth is a widely used rule of thumb to delineate a recession.

Fed officials engaged in a public bout of hand-wringing heading into Wednesday’s decision.

For weeks, policymakers had been insisting that half-point – or 50 basis point – increases could help arrest inflation. In recent days, though, CNBC and other media outlets reported that conditions were ripe for the Fed to go beyond that. The changed approach came even though Powell in May had insisted that hiking by 75 basis points was not being considered.

However, a recent series of alarming signals triggered the more aggressive action.

Inflation as measured by the consumer price index rose 8.6% on a yearly basis in May. The University of Michigan consumer sentiment survey hit an all-time low that included sharply higher inflation expectations. Also, retail sales numbers released Wednesday confirmed that the all-important consumer is weakening, with sales dropping 0.3% for a month in which inflation rose 1%.

The jobs market has been a point of strength for the economy, though May’s 390,000 gain was the lowest since April 2021. Average hourly earnings have been rising in nominal terms, but when adjusted for inflation have fallen 3% over the past year.

The committee projections released Wednesday see the unemployment rate, currently at 3.6%, moving up to 4.1% by 2024.

All of those factors have combined to complicate Powell’s hopes for a “soft or softish” landing that he expressed in May. Rate-tightening cycles in the past often have resulted in recessions. 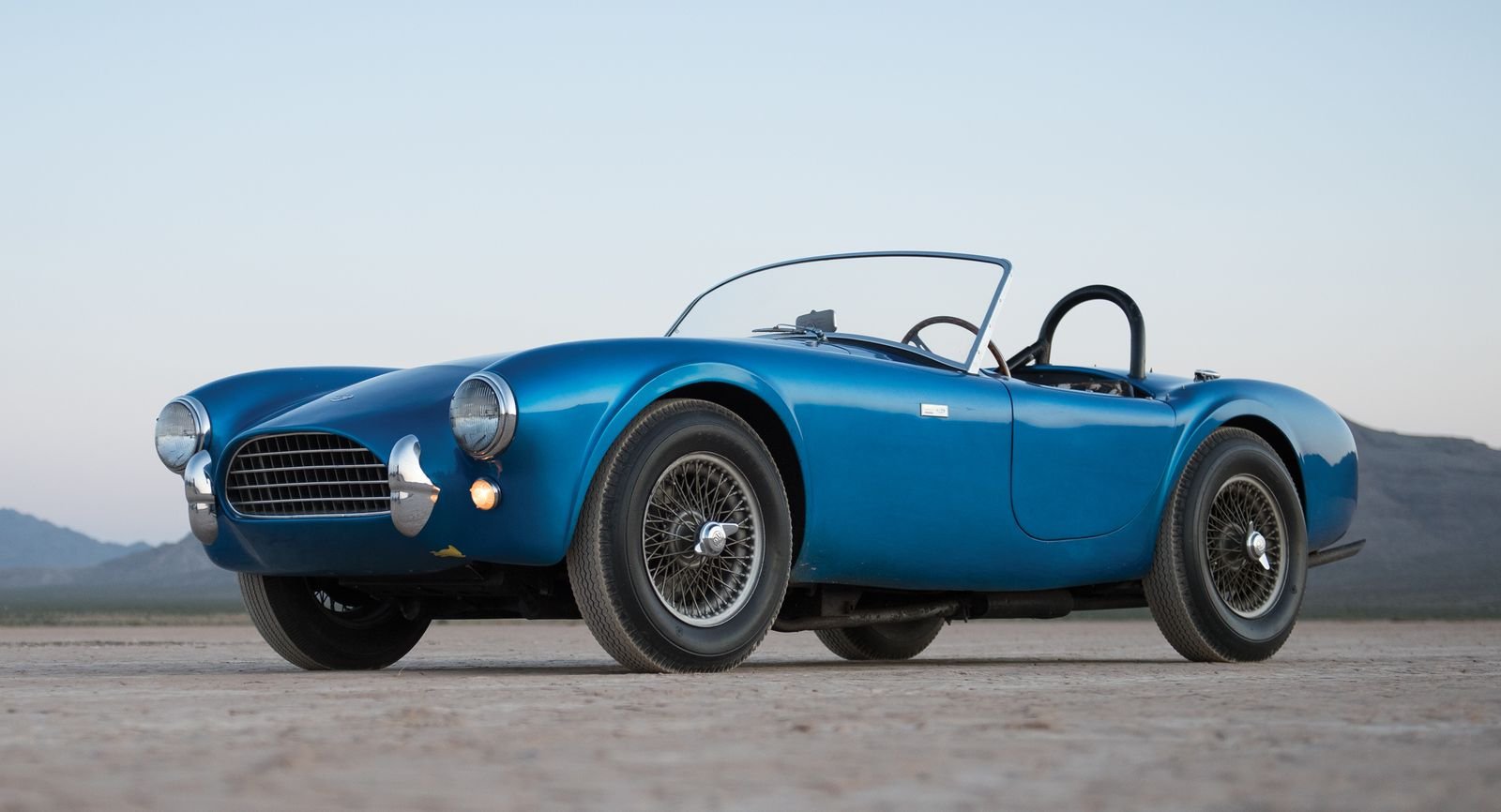 Previous Article The 8 Most Expensive Classic Cars in The World 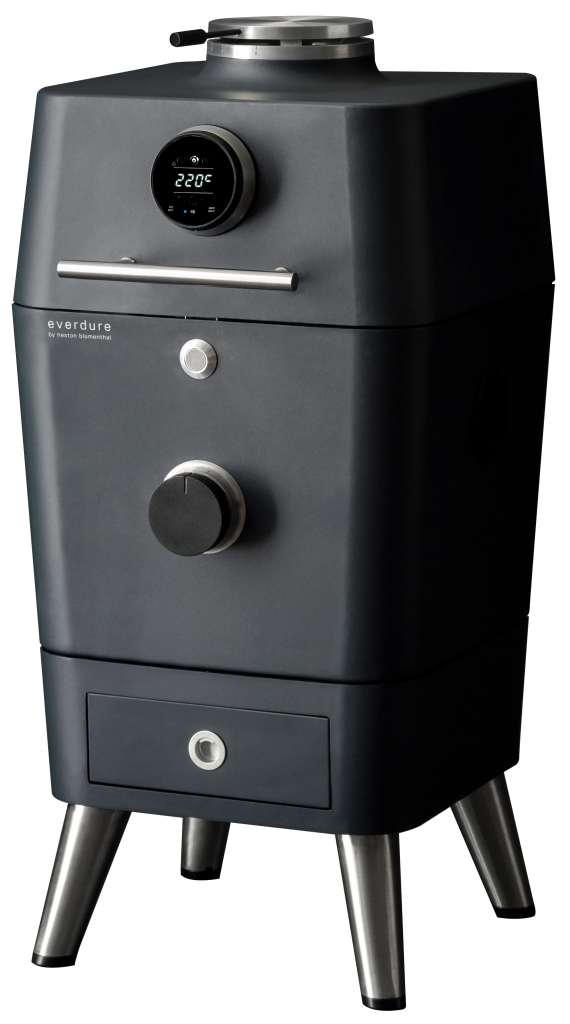 Next Article What Is The Future Of Grilling? Everdure Is The…

How Many Times Has Nick Newman Been Married On The Young And The Restless?

When you find the right one, you don’t want to wait. That’s exactly what happened for Nick Newman and Sharon Collins. Yes, they had typical […]

Best Songs to Play At Your Wedding

The philosopher Plato said that music “gives soul to the universe, wings to the mind, flight to the imagination, and charm and gaiety to life […]

Stock futures fell in overnight trading on Monday as the markets struggled to sustain a comeback rally following weeks of losses. Futures on the Dow […]