SEC Boss Is Not Happy About New Crypto Legislation

According to a Tuesday report by the Wall Street Journal, U.S. Securities and Exchange Commission Chairman Gary Gensler is not happy about the recent cryptocurrency bill introduced by Sens. Kirsten Gillibrand (D-NY)  and Cynthia Lummis (R-WY).

The head of the securities regulator believes that the ambitious legislation could negatively impact the broader capital market.

Gensler intends to further discuss his concerns about the bill with lawmakers, the report says.

He has already reiterated his concerns about cryptocurrency exchanges listing unregistered securities.

The Gillibrand-Lummis bill, which was introduced in early June, would classify the lion’s share of cryptocurrencies as commodities. This would put crypto under the purview of the Commodity Futures Trading Commission (CFTC), which is more lenient toward the industry.

The bill is highly unlikely to pass this year since it would have to make it through several relevant committees before the Senate will be able to hold a full vote on the legislation. 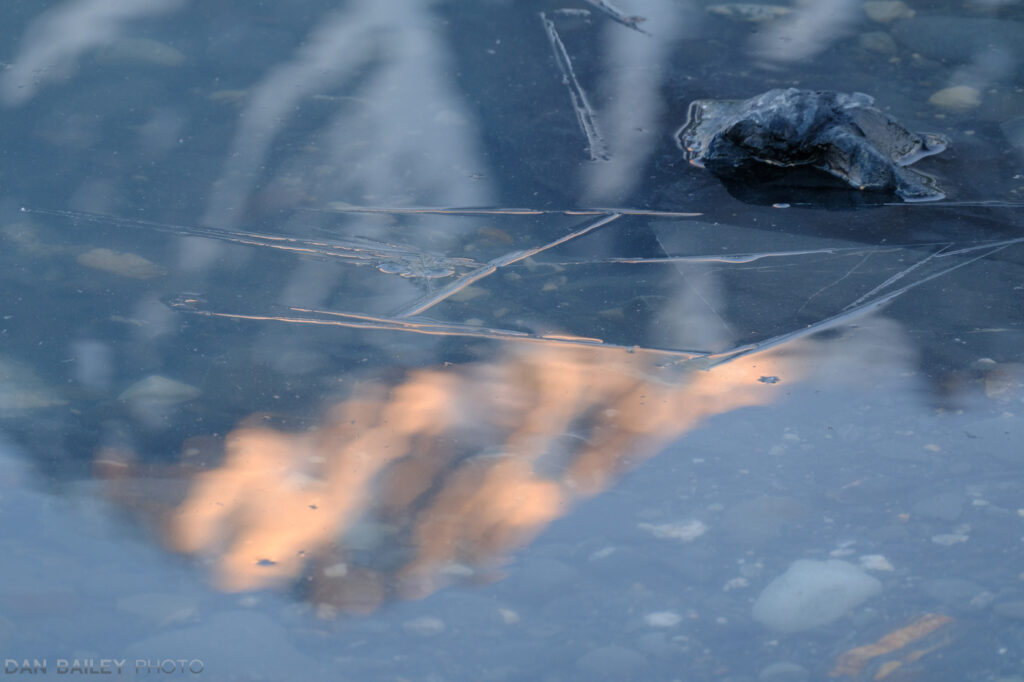 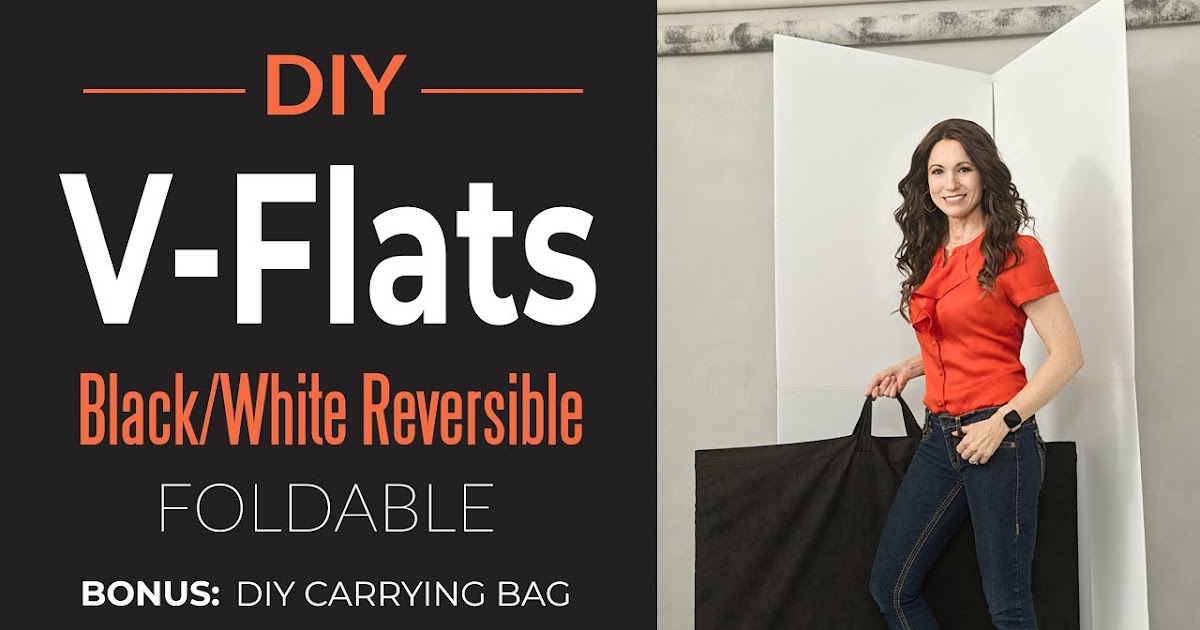 MoonXBT, a crypto margin trading platform offering up to 150x leverage, announced it has integrated XanPool, a fiat-gateway solution for crypto companies. By allowing users […]

Blockchain technology has revolutionized the whole digitization system across sectors. The fundamental advantage of blockchain services is that they guarantee transaction transparency for both the […]

The 59 Theses Of Crypto Investing