New York Mets ace Max Scherzer transferred his rehabilitation journey from Florida to the Big Apple so he could rejoin the team ahead of Tuesday’s home series opener against the Milwaukee Brewers as he continues his recovery from the oblique strain that’s kept him out of the rotation since May 18.

As Alex Smith explained for SNY, Scherzer was spotted throwing and running at Citi Field on Tuesday afternoon, and the three-time Cy Young Award winner spoke with reporters to offer an update on his status.

“Progressing well, but the way to describe this injury and the rehab of this: half the battle is getting back to 90 percent, and then the second half of the battle is from 90 percent to 100 percent,” Scherzer remarked. “With the trainers here, we’ve done a great job of getting back to 90 percent, but I’m still in the fight here to try to get back to 100 percent. We’ve done good work to get to this point, but I still have a lot in front of me.”

Scherzer emphasized that avoiding an additional setback is “the first and foremost thing on my mind” at this stage of his process. The 37-year-old still needs to throw at least one simulated game before he can begin thinking about completing rehab starts ahead of his return to the big-league rotation.

“You hope for one, but you never know with these things,” Scherzer added about how many rehab appearances he may need before he can pitch in an MLB game. “I could go out there for a rehab start and feel good and then it tightens up more than I thought it would and then all of a sudden you’re going to need two or three. That’s why I don’t want to fully say it’s going to be one or it’s going to be two.

“You’ve literally got to play this day by day.”

Scherzer went 5-1 with a 2.54 ERA in eight starts this spring before the injury. Back on May 19, the Mets said he could remain sidelined for six to eight weeks.

It was also learned on Tuesday that fellow Mets ace Jacob deGrom is scheduled for an “up-and-down” bullpen session on Friday as he continues his recovery from the stress reaction in the scapula of his pitching shoulder that’s prevented him from making his 2022 season debut. Like with Scherzer, it’s unknown when deGrom could face big-league batters this summer.

Even without having the services of Scherzer and deGrom, the 40-22 Mets began Tuesday in possession of a five-game lead over the second-place Atlanta Braves in the National League East division standings. 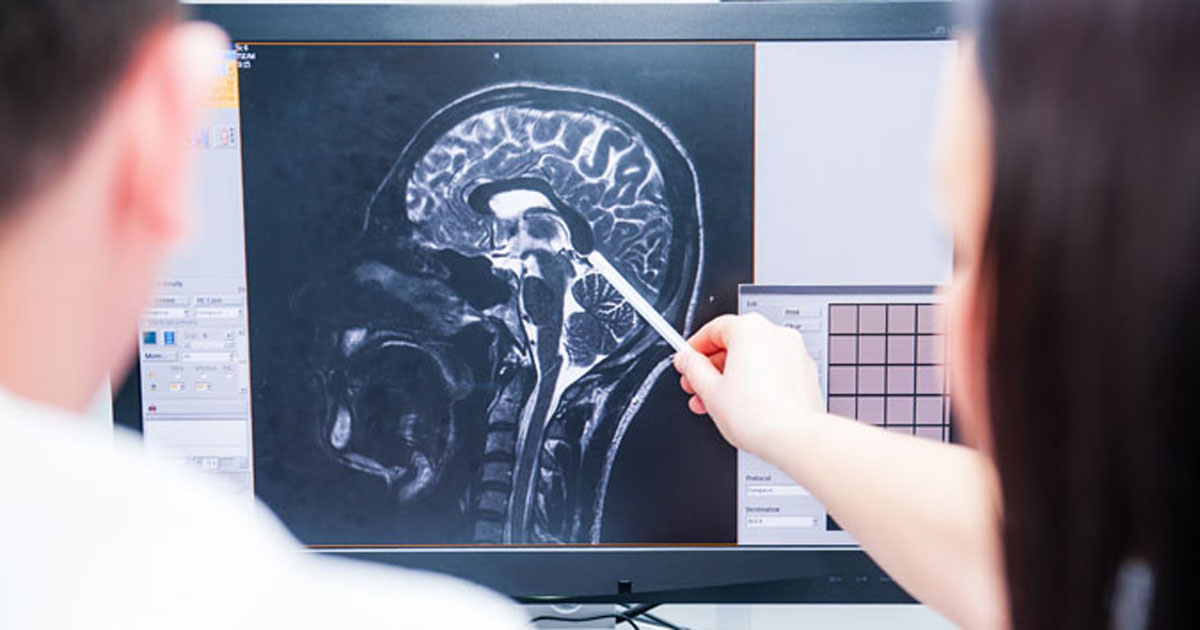 Stephen A. DOESN’T LIKE any of the Lakers’ head coach frontrunners

Stephen A. Smith is on NBA Countdown and doesn’t think Darvin Ham, Terry Stotts or Kenny Atkinson are among the best options to be the […]

Key highlights Dirk Nannes, the dutch national is one of those few cricketers who has played for more than one team in his life Dirk […]

3 teams that need to go all-out for superstar