How to Complete Destiny 2 Bound in Sorrow Week 4 Quests

Continuing our mission to set Commander Zavala free from his former wife’s Nightmare, here we have gathered all the steps for how to complete the Destiny 2 Bound in Sorrow quests in Week 4.

During the first two weeks, we helped Crow to defeat the Nightmare that was haunting him for a long time, and in Week 3, we had Commander Zavala struggling with his past as his former wife’s nightmare accused him of killing their only son.

The quest opened up a new story ark to Commander Zavala’s personal life in the past, and how he and his wife lost their only son in an invasion.

DUALSHOCKERS VIDEO OF THE DAY

Now, with Week 4 already live, we are going to follow the next steps to find out more about Calus and his evil plans for making a connection to the Pyramid.

Before you can play the game, however, there is a new update from Bungie that you need to download.

Now, without further ado, let’s see how we can complete the Destiny 2 Bound in Sorrow quests in Week 4:

Step 23 – Meet Eris at the Crown of Sorrow in HELM

Head to the HELM and interact with Crown of Sorrow to receive your next mission from Eris.

Now it’s time to head to Derelict Leviathan (Costellium) and start grinding for Vestiges of Dread again. Also, you need to complete 3 tiers of Nightmare Containment. Make sure to interact with the relic at the end of Tier 3 to create a Bound Presence with your Vestiges of Dread.

You will face new bosses in Nightmare Containment this week.

Now you should go to your map and open Moon and launch the Sever quest. The same quest that you finished last week. You will do it all over again to start the Ritual again and defeat the Nightmare haunting Commander Zavala.

The mission includes less tricky puzzles this time, however, you will need a wrench for opening the door shown in the image below. You can just head back to the next corridor in the area and find the wrench at the end of the corridor. Attach it to the red circle there to open the door.

After that, you should kill a series of enemies and place the first Ritual Amplifier to open up the way to the top of the structure, where you will meet Zavala again. The way to Zavala features the previous tricky platform again. So, just move fast!

After planting the next Amplifier, there is an Egregore at the end of the tunnel, get its effect by shooting at it and return a few steps back to drop into the blue hole.

Begin the Ritual and beat the boss. Remember that this time the boss is more difficult to defeat compared to the last attempt. I suggest you use a bow against the boss and carry a Rifle or Hand Cannon for the other enemies.

Once you defeat the boss, Zavala will set Safiyah free of the Nightmare effects, and that’s almost a wrap for this week’s quests.

Travel to the HELM and meet Zavala using Holographic Projector. He will talk to you about his efforts to save Hakim, his son at the time.

Step 27 – Talk to Eris at Crown of Sorrow

It’s almost over. Once you talk to Eris at Crown of Sorrow, you will receive your rewards. The next steps will be unlocked next Tuesday at the weekly reset time. 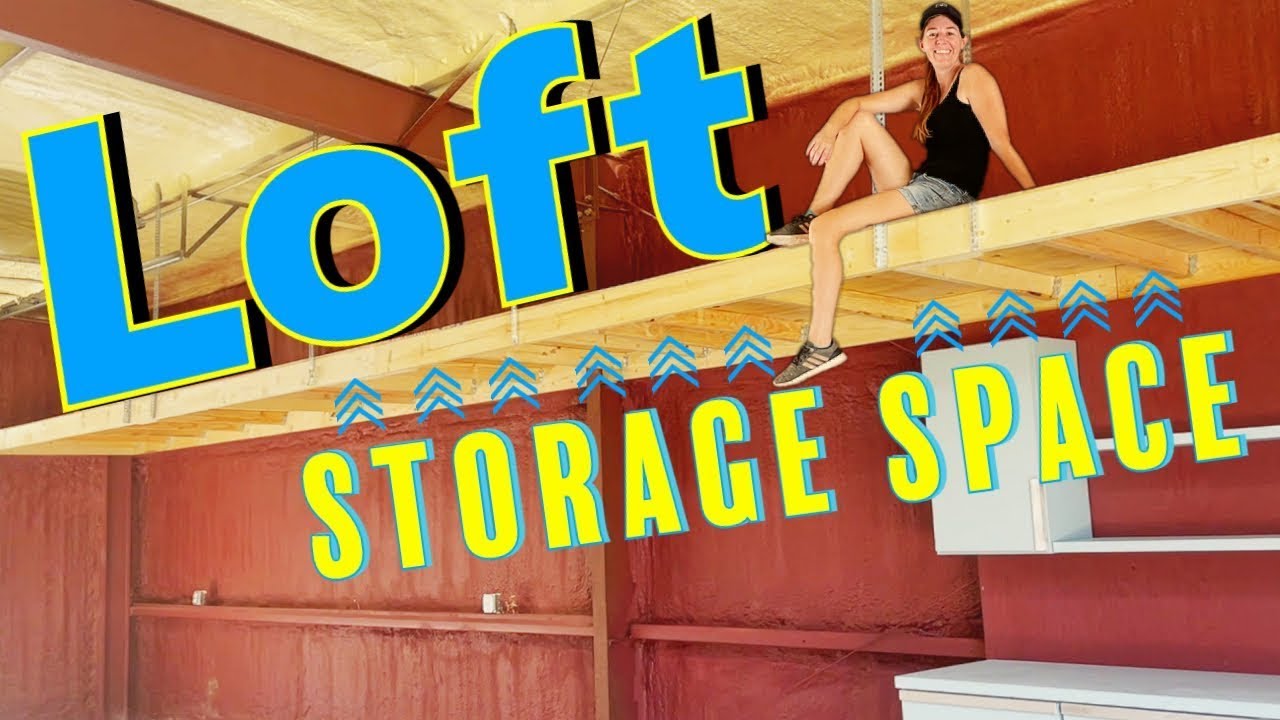 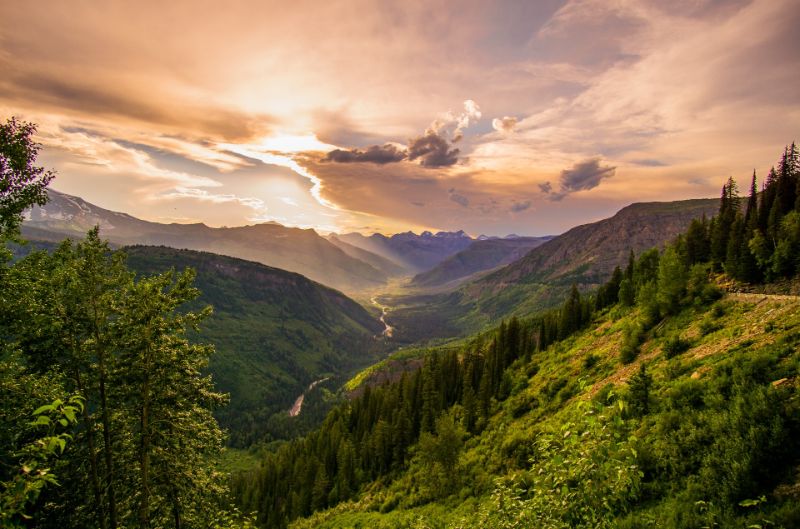 Next Article 35 Best Places to Visit in Montana

The Season 2 update to Halo Infinite hasn’t quite lived up to players’ expectations, but members of the Halo team are reassuring players that fixes […]

Overwatch 2 console beta & launch roadmap revealed – how to sign up

Blizzard has revealed all about the upcoming Overwatch 2 beta for PC and consoles, as well outlined the roadmap for the game after it goes […]

Into the Breach: Advanced Edition releases July 19th as a free update

Subset Games have recently announced that they’re upgrading Into the Breach with a big free update in Into the Breach: Advanced Edition that releases on […]

What is Today’s Quordle Answer? 23 May – GameSpew

Wondering what the answer to today’s Quordle is? We’ve got you covered. Quordle is a riff on Wordle, the daily word game that’s taken the […]