Exosuit up for dinosaur-stomping action in Exoprimal

Exoprimal has a bit of everything for action lovers – powerful Exosuits, team-based battles, and an unfathomable number of dinosaurs raining down from portals in the sky, all of whom are ready to hunt you down and cause a lot of trouble.

These dinosaurs are ferocious, focused, and do not fight among themselves – you and your companions are their only targets. And if they weren’t dangerous enough on their own, your team of five will also be facing off against another squad, Both teams will be vying to complete objectives before their opponents in order to win the match. It’s a good thing you’ll be encased in an Exosuit that’s capable of fending off wave after wave of raptors.

Being a team-focused game, you’ll need to make sure that you’re choosing a class that you’re not only comfortable playing as, but also one that complements the rest of your team make-up. You have three main classes to choose from, but each class has a range of Exosuits to pick as well, so you won’t be limited to just one way of approaching each challenge that you have to take on.

You can choose between the Assault, Tank, and Support classes, and if you’ve ever played a squad-based shooter before, you’ll probably have an idea as to what to expect from each class. But as mentioned, Exoprimal goes further than just these three choices – let’s dive into each class and what to expect.

Your Assault class is exactly what you think it is – the person who’s going to run into the fray and deal a huge amount of damage. This is the perfect class for players who want to tackle the dinosaur problem head-on and wipe out as many as possible while the rest of their team backs them up.

You don’t necessarily need to run straight into a horde of raptors to be effective as an Assault class. If that’s what you want to do, then you absolutely can, and the Zephyr Exosuit will allow you to live your dreams with enhanced melee skills and close-quarters combat capabilities. You could also opt for the Deadeye, which specialises in mid-to-long range combat and gunning down larger swarms of dinosaurs. Snipers will feel more comfortable with the Vigilant Exosuit, which focuses on long-range combat, but you’ll need to rely on the rest of your team to handle any large crowds.

As the name suggests, your Tanks are the big boys that you want at the front of the pack, soaking up damage and drawing attention away from the rest of the squad. That doesn’t mean they can’t hold their own in a fight, but you don’t want a team full of Tanks either, since then you’ll never make it to your objectives on time.

As well as drawing attention and damage, Tank-type Exosuits can also stop a charging dinosaur in its tracks, and sometimes send it flying off, opening the toppled dino up to attacks from your Assault class friends. The Roadblock Exosuit is perfect for this task, since it’s equipped with a massive shield designed to withstand an onslaught of attacks.

The Support class can be a healer, yes, but it’s much more than that. While healing is a key part of any team composition, and having someone in the backline keeping the primary fighters topped up on health will be essential in surviving a battle with a T-Rex, there are plenty of other skills a Support can deploy.

For example, one of the Support Exosuits lets you buff up your team while weakening the dinosaurs, giving your squad the upper hand against overwhelming numbers. The key thing to remember is that your Support class isn’t going to stand up to a fight by themselves, so the rest of the team need to keep them safe in order to make the most of their buffs and heals.

You can go even deeper than classes and Exosuits, however. There are also a handful of additional rigs you can deploy in a battle to help you out, offering a wide range of skills. You might choose the catapult, which launches you into the fray with powered-up jumps. The cannon deals a huge amount of damage with a powerful laser, useful for wiping out a wave or taking a chunk of health off a bigger foe. Or you can make sure you have healing capabilities wherever you are with the first aid kit, which throws down a field of healing.

There are plenty more Exosuits and rigs to uncover in Exoprimal, but it’s important to remember one core rule – stick together. This isn’t a solo game, and those dinosaurs will be quick to pick off anyone rushing ahead without their team backing them up. Find out for yourself just how ferocious these dinos can be with the Exoprimal Closed Network Test, available on PC in July – keep an eye on the official Exoprimal Twitter for information on when registration for the Closed Network Test goes live.

Previous Article No, GEICO Was Not Ordered to Pay $5.2 Million to Woman Who Claimed She Contracted an STD From Sex In Her Ex-Boyfriend’s Car 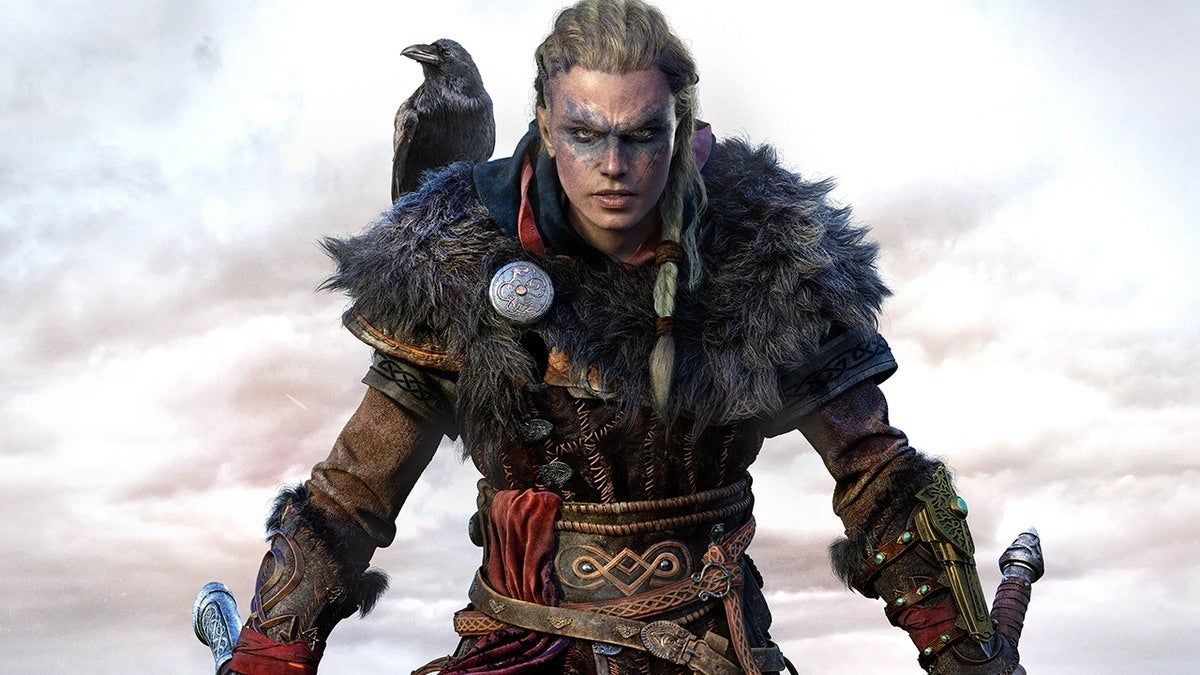 Next Article Assassin’s Creed Celebration Stream confirmed for this week

Saints Row is an upcoming action-adventure open-world game from Volition and Deep Silver. This is a reboot of the franchise and introduces new characters, a […]

Solving the World’s Biggest Challenges, Together