(Pocket-lint) – The Comedy Pet Photo Awards celebrates the very best in amusing photos of pets. This year’s competition already has some real corkers as you can imagine.

Entrants to the competition are in with a chance of winning £2,000 as the top prize.

We’ve collected some of our favourite photos from the competition from this year and previous years for you to enjoy. Do you think your pets are funnier? If so get involved with the competition and see if you can win.

This dog has clearly been having a great time in the sea and is now a bit soggy for it. Shaking off makes for a great photo though.

This pooch is fully ready for their interview. What would they have to say about current events? Can a four-legged furry friend offer any interesting insights? We’d imagine they’d just want to know when they’re getting a treat next.

We enjoy a good action shot and this one appears to show a dog in the middle of trying to catch a ball in flight, but failing.

Crazy in love with fall

Lights, puppy, action! Timing and patience are key to a good photo, but sometimes the subject matter is enough to make it awesome.

“This is Leia. As you can see, she definitely loves playing with all the leaves in autumn – and yes it was really tricky to take this picture because you never know where the dog will act and what it is going to do next :D”

Get my good side

This horse either looks very displeased or wants to check that the photographer has got its good side.

Dogs and their balls. Regular providers of comedy gold and lots of laugher too. This pooch certainly looks like they’re having a good time.

That was a funny joke

This cheeky 3-year-old Pomeranian pup clearly has a love for life, fun and frolics.

Bernard Sim from Singapore entered this photo into the competition and was recently chosen as a finalist by the judges.

A cheeky chicken wants to join in with a spot of sunbathing. It’s a nice day for it at least.

This must be where the term “horsing around” comes from. What a cheeky chap.

Hassan is clearly a fun-loving puppy and one that looks like he’s up to some serious mischief as well.

Arthur Carvalho de Moura, the photographer for this one explained the challenges of trying to snap an over-enthusiastic pup:

“This photo was taken at my grandmother’s house at 8 am. Hassan is a very agitated dog, it was almost impossible to photograph him, so I hid and called him in the yard, the puppy came running, looked at the camera and smiled.”

We always enjoy a good photobombing snap. And just as these two people were trying to pose for a nice snap this mad pooch decided to jump into the frame.

“This is my best friend Faith and her husband Alex… And their cheeky Sproodle, Hugo. Faith wanted a photograph to mark a special occasion – her first outing after shielding at home for 14 months. Hugo jumped into the frame at just the right moment! He’s a lockdown pup, so he hasn’t quite gotten used to the excitement of being around other people yet.”

Excuse me – could we have our ball back please?

We’ve seen a few of these sorts of photos now. Dogs mistaking statues for real people with amusing results.

Here two four-legged chums (Star and Will) try to get a statue to throw a ball for them with disappointing results.

This is normal right?

Some cats like to find a good box to sit in, but not Casey. She prefers to balance precariously on top of a cat scratching post. Perhaps the upside blood flow gives a new perspective on the world?

Nothing to see here, except a horse having a good chortle at their owner.

Holly Taylor from Austalia says this sort of encounter is a daily battle with her cheeky horse.

We had a cat like this once. She forgot what she was doing mid-way through cleaning herself and sat with her tongue sticking out for ages.

Bailey the cat is seen here snuggled up under some blankets laying on top of owner Laura Pickup and not moving for love or cat food.

I’m gonna get that ball!

Some dogs thoroughly enjoy a good game of fetch and Molly the Springer spaniel is one such creature.

“I take a lot of action shots of my dogs and every once in a while a funny one will appear. I think it sums up my Springer perfectly.”

Lulu the cat might look like she’s spoilt, but why not? She certainly doesn’t look best pleased about being disturbed from her slumber. Pesky humans.

I’ll help with the homeschooling if you share the tea

Here it looks like man’s best friend is ready to pitch in and help this young lady with her homework. Trooper the border terrier is clearly a good boy.

Apparently, the family have a pet name for him when he’s pulling this face – Professor Sir Didymus.

Mike and his cat Eddie apparently can often be found chilling out on the sofa watching a good film. Here Eddie is particularly enjoying The Crying Game.

Another photobomb, except this time it looks like the nearest furry pooch is trying to take a selfie while also jumping through the air. We love the energy of this one and wish we were so happy.

What happens if you give two tiny chicks some television to watch?

“Cutie and Speedy are two chicks hatched from eggs placed in an incubator at home in August 2020. The first 3 months they spent most of their time with me. They just loved looking at the screen of my iPad when I was replying to emails or chatting on FaceTime. On the photo they are only 9 days old. They were curious about everything around them. One morning I put a “hen sound effect” youtube video.  I wanted to see what would happen as the only “living creature” they were used to was me. Their reaction was second to none !”

Memphis Morey has two rats who enjoy play fighting with one another. Occasionally they stop like this for a rest. From the still photo it looks like they’re two lovers embracing, but actually, it’s just a break in their play time before they get going again.

Pay me some attention!

This dog looks like it has grown some extra teeth in order to get attention from its master when in fact it’s actually just trying to distract eyes from the football playing on television.

With eyes that say “please play with me!” how can anyone resist?

This pup is showing that big lips can be cute. Al.l you need is the personality to carry it off. 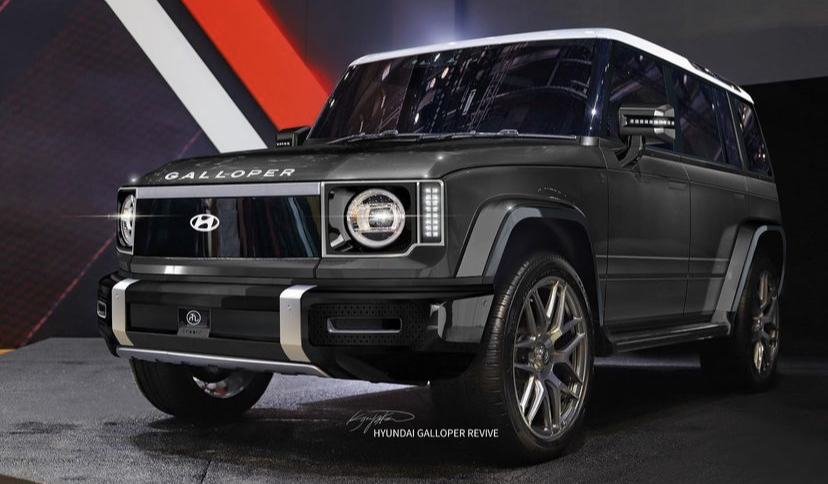 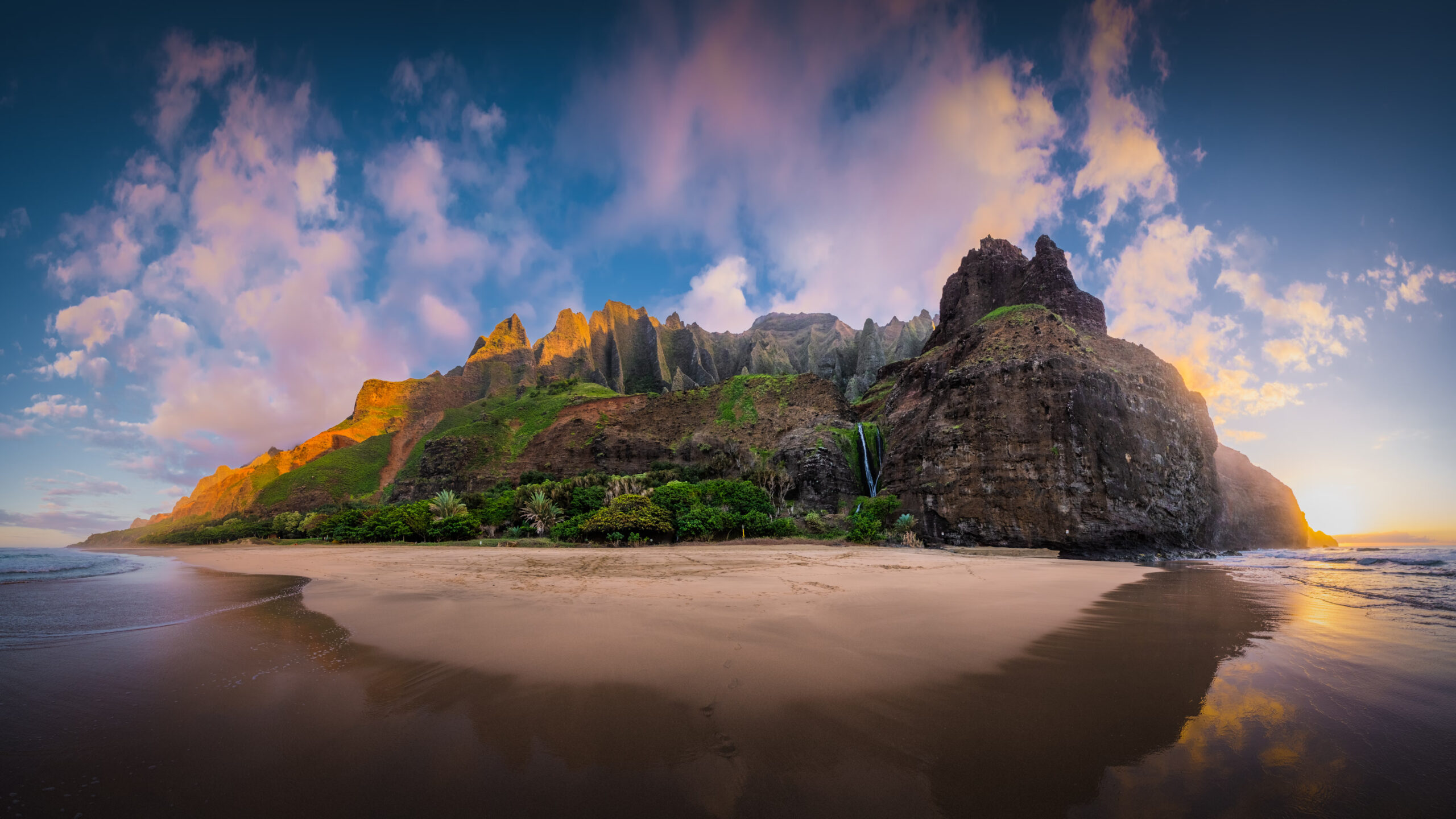 How to use VLC to record streaming video

VLC is a multimedia player which is also cross-platform and it is compatible with windows, Mac OSX and Linux. It is used to play any […]

How Technology Enhances The Sound Quality Of Earbuds?

Several technologies can enhance the sound quality of your earbuds. Noise-canceling headsets are a great example of this technology. Manufacturers consider factors like the shape […]

Is This Worth It? – Gadgets Review

PC gamers always look for the PC with the best gaming experience. It needs some high-end features for a gaming PC while it is a […]