How to minimise the risk of your car being stolen

Cars being stolen to order and sent abroad or stripped for valuable parts are being blamed for a rise in vehicle thefts across Britain.

New figures published this week by the PA News Agency show that the number of vehicle thefts in the last 12 months across the UK have reached 90,000. Most police forces around Britain have recorded an increase in thefts, thought to be driven by a lack of parts.

Thieves are stealing cars ‘to order’ and stripping them of components such as semi-conductors, the microchips used in cars to run infotainment and safety control equipment, which have been the subject of a worldwide shortage.

New cars generally are in short supply and gangs are stealing them in broad daylight to send them to new ‘owners’ – sometimes in other countries.

Now, with your car being one of the most expensive purchases you are likely to make (after your home), experts are calling on owners to exercise even greater care when leaving their vehicles unattended.

Aside from the usual security features fitted to most new cars such as alarms and immobilisers, there are many simple things you can do to reduce the chance of your car being targeted by crooks.

Here are 10 top tips, compiled with help of transport charity IAM RoadSmart, which won’t just remove the heartbreak of losing your car, but could save you money in potential losses from forfeiting your insurance no-claims discount.

1. Park in a secure area if possible

Your car will be most secure if it’s kept in a locked garage or secure car park. But if that’s not possible try to get it off the road and on a driveway. Consider installing a CCTV camera or motion detector light to deter criminals. If you have to park on the street, make it a well-lit one.

2. Keep valuables out of sight

Hide expensive or desirable objects – ideally don’t leave them in the car at all. Even low value items can tempt thieves and, while they might not cost a lot to replace, you could end up losing your no claims bonus by making a claim for a forced lock or broken window.

3. Get a car alarm and tracker

Many vehicles are fitted with a factory fitted alarm and immobiliser; but think about an additional alarm to offer maximum security. If you feel you’re more vulnerable to car thieves and would like more peace of mind, investing in a vehicle tracker is a good idea. These can make it much easier to trace and recover your vehicle.

Keep your car key away from the home’s window and not in an expected place, such as a hall table. Consider taking them to your bedroom at night. If your car has a keyless entry system, put the fob in a signal blocking bag so thieves can’t copy your own key to signal jump and gain access to your car. If you buy a car and only a single key is offered, get a professional to reprogramme the vehicle just in case the seller plans to ‘take the car back’ at some point.

5. Invest in a steering wheel lock

While steering wheel locks may have become less popular over the years, they are still an effective way of stopping thieves as they provide another layer of security to crack. They can also stop high-tech thieves in their tracks as they tend to target the car’s electronic systems rather than heavy duty lock devices.

Modern alloy wheels can cost hundreds of pounds each and are an easy target for thieves. Locking wheel nuts are cheap, easy to fit, and can act as an effective deterrent for criminals.  Keep the special socket or key somewhere safe within your vehicle and out of sight.

It may seem like a basic security tip but remember to lock your car whenever you leave it, such as when paying for fuel. Many people admit to leaving their car unlocked, even leaving their keys in the ignition, so prevent any risk by locking the car when it’s left unattended.

Be aware of the crime trends in your area.  Have there been reports of catalytic converter thefts in your town?  Which models are most likely to be taken in your local region? Often high-end cars are the ones that organised gangs go for so extra care may be needed if you own one.

Just because you’re in your car doesn’t mean you won’t get targeted. In traffic, drive with your doors locked and leave enough space in front of you if you have to get out of trouble quickly. If you are bumped from behind get out where there are plenty of people around and if you’re not sure, call the police.

One way to steal a car is to lift it – literally. If you see a tow truck lurking in your area and you think it’s suspicious, report it to the police. Is the vehicle branded? Are the crew wearing any uniform? If not, they could be a threat. The police won’t mind if you get it wrong. 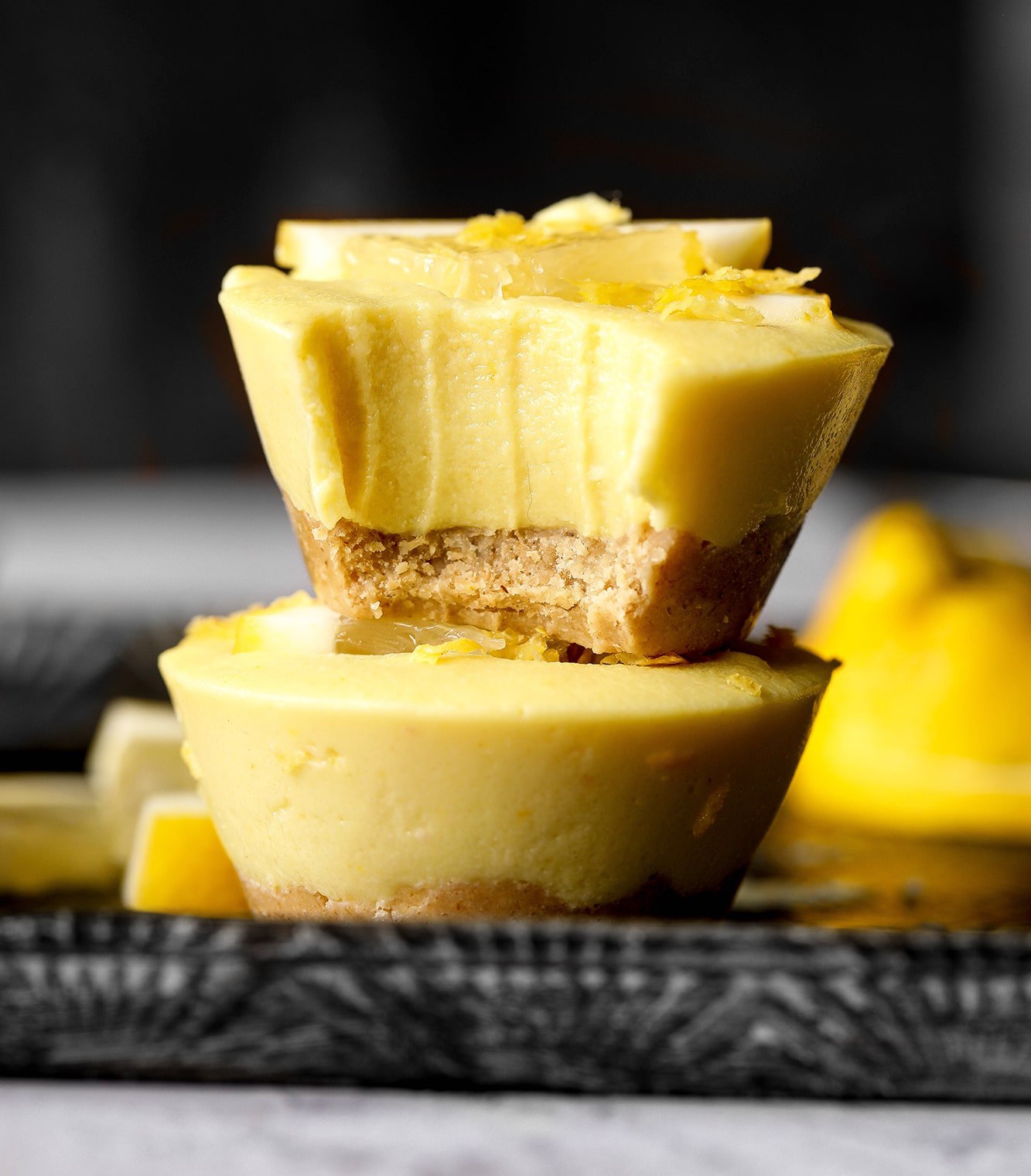 The Uprising of AIs and Self-Driving Cars

Image Credit: Courtesy of GizmoChina Years ago, advances in luxury cars largely revolved around ever-greater speed and ease of control. Then came the rise of […]

A lot of motorcycle riders prefer riding at night, and with reason. Riding at night can be a fantastic idea. The quietness, serenity, and peace […]

Skoda recently introduced the new Active Peace variant for the Kushaq. It had a limited run of just 600 units and most of them are […]