Coffee Stain and Koch Media have unveiled a new Goat Simulator game. Dubbed Goat Simulator 3, the game is coming to PC, PS5, and Xbox Series X|S this Fall. The PC version will be released exclusively on the Epic Games Store.

Pilgor the goat can be fully customised, with options for the goat’s head, back, feet, body, horns, and furs. It will feature over 300 different gear parts, including clothing items as well as goofier options like toilet rolls and tea trays. Some gear parts will also provide new abilities, altering your play style.

A key feature in Goat Simulator 3 is the addition of multiplayer. It features 4-player co-op that can be played locally or online. The in-game world will be fully explorable in co-op mode, along with 7 multiplayer mini-games. 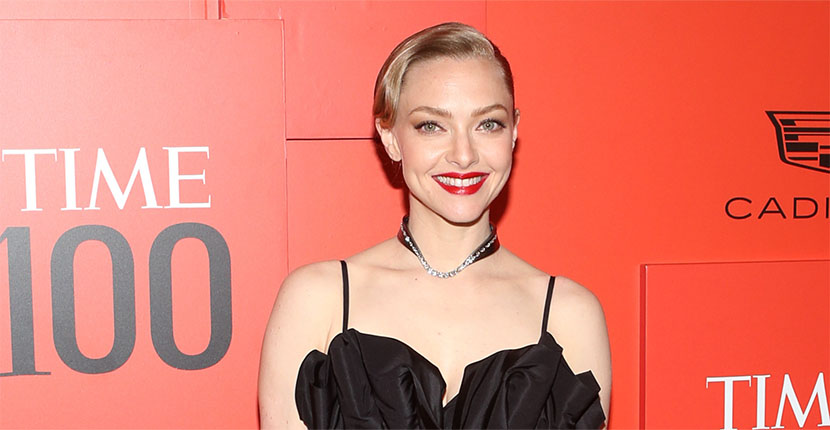 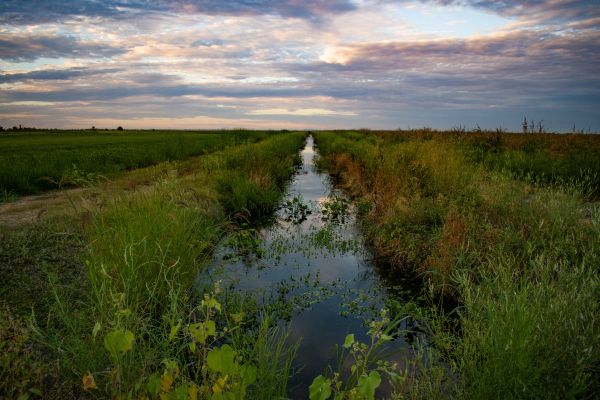 Next Article The Rut Principle

If you’re unfamiliar with the “Floodgate” term, it’s a word for a card that seeks to shut down gameplay mechanics for an opponent. It can […]

Solving the World’s Biggest Challenges, Together

It was easy to take down Panda, but Hakari is incredibly strong. According to the spoilers of Jujutsu Kaisen chapter 186, Kashimo is helpless against […]

Image: Nintendo / MobyGames / Kotaku It’s been nearly a month since a former employee filed a National Labor Relations Board complaint against Nintendo alleging […]