If you want to protect your data then you must be looking for privacy where you can protect your information. There are many authentic Virtual Private Networks or VPN apps that are available in the market to secure our data.

Few users occasionally download and install apps of various companies and set up their profiles on their smartphones or personal computer.

After installing a VPN app you will get secure traffic on most of your devices but the problem is it won’t cover your whole home. Mostly used products are Gaming consoles, smart TVs, digital printers, Surfshark download, and Smart power inverters.

So, if you want to perform a fully secure system then you must install a VPN router in your home.

But today I am not discussing that topic here, today I will be guiding you about the things you must avoid while installing a VPN router in your home.

Many of us think that VPN is a security provider to our content but it is not. VPN just helps you to work securely without even exposing your data to anyone in public or if you are on a shared network. It provides privacy, not security many people are confused about that so you must check your sense of security before buying any VPN.

Well in that case you must think about the brand but it is common in all types of VPN. Slow speed is a big issue these days, imagine if you are working on some serious technical issue and you need high-speed internet to perform that task. VPN is more often slow and it might take hours to complete the task because of its speed.

Instead of making your own VPN, you have to go to the VPN services provider’s company. Keeping that in mind that there are many options available in the market. If you somehow choose a VPN where services are maintained and operated in an area where cyber laws are minimal, such as Oman and Turkey, then your data and privacy are at great risk. So you must be very careful before buying a VPN.

Using a low-level VPN can cause you more trouble instead of providing you with full privacy. If you have purchased a VPN from a country where people do not follow rule of law or there is no check and balance, you might lose your data and privacy.

It’s Illegal to Use a VPN in Some CountrieS

Well, it is obvious if you want to use a VPN then you must have knowledge of its use because many countries do not allow users to use the VPN. So they have made it illegal in their countries, many reasons are behind that but we are not discussing these reasons here.

The countries that ban or regulate VPN use are:

In this big market, many reliable companies are providing VPN services but there are many who choose to provide their services cheap. Do not ever get into a trap like that because you may find the price cheap but they will reach your data and sell it to criminals. There is no guarantee of it.

By encrypting your data and hiding your traffic from unwanted surveillance, a VPN also increases the amount of bandwidth you use.

For mobile VPN users, this means that whenever you use your VPN while connected to cellular data and not WiFi, you’re consuming data at a faster rate than you would without the VPN turned on.

Our research has shown that VPNs increase data usage by anywhere between 4% and 20%, depending on which VPN protocol you’re using.

As a consequence, you’ll probably reach your contract’s monthly data limit much faster. If you’re abroad, you could end up paying more in data roaming charges than you would otherwise.

This is often the case with streaming services like Netflix and BBC iPlayer, which try to block VPNs in order to stop you from accessing videos and movies that aren’t licensed in your geographic region.

Some online stores, such as Steam, also try to prevent users from accessing their service with a VPN. This is because it has localized versions of the store with region-specific prices and release dates.

Other people use VPNs to access the free, global internet from inside high-censorship countries such as China, Turkey, and Iran.

Unfortunately, no VPN provider can guarantee you’ll be able to bypass these restrictions at all times.

Some VPNs are better than others, but even the best services get blocked from time to time. It’s essentially a game of cat-and-mouse between the streaming service (e.g. Netflix) or censorship system (e.g. Great Firewall of China) and your VPN service.

Most VPNs Are Dangerous to Use

Your VPN service has access to a lot of personal information. It can see your IP address, the websites you visit, and what you do on those websites.

Trustworthy VPN companies ignore this information and most make sure it is never recorded in the first place.

However, while safe VPN companies make their money through your subscription payments, a large number of free VPNs are not safe. The companies behind these apps make money by collecting your personal information and selling it to the highest bidder.

Using a VPN is undoubtedly crucial if you care about your privacy, security and freedom online.

A good VPN will hide your identity and keep your online activity hidden from the prying eyes of governments, ISPs, large corporations, network administrators, and hackers.

It will also let you bypass geographical restrictions and access content that is blocked or censored in your location.

However, a VPN won’t meet all your privacy and security needs. Also, it will slow down your internet speeds and increase your data usage. 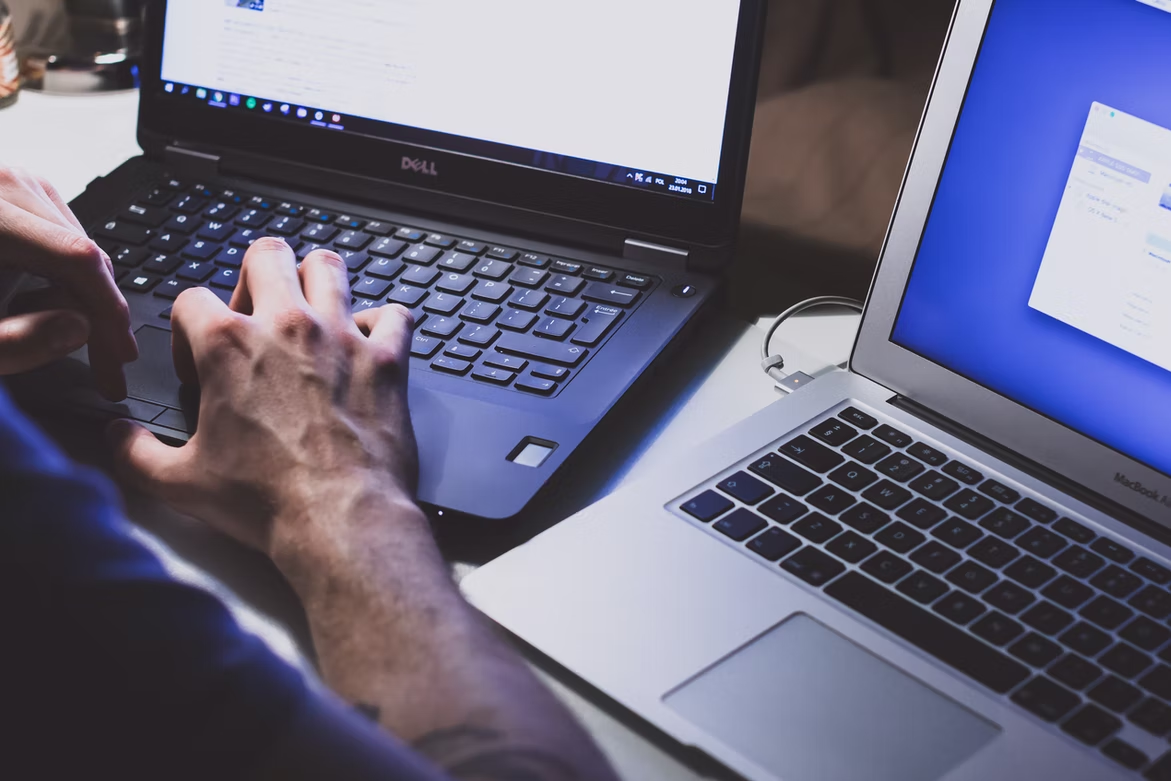 Previous Article A Simple Guide – What Is Pen Testing And What Are Its Advantages? 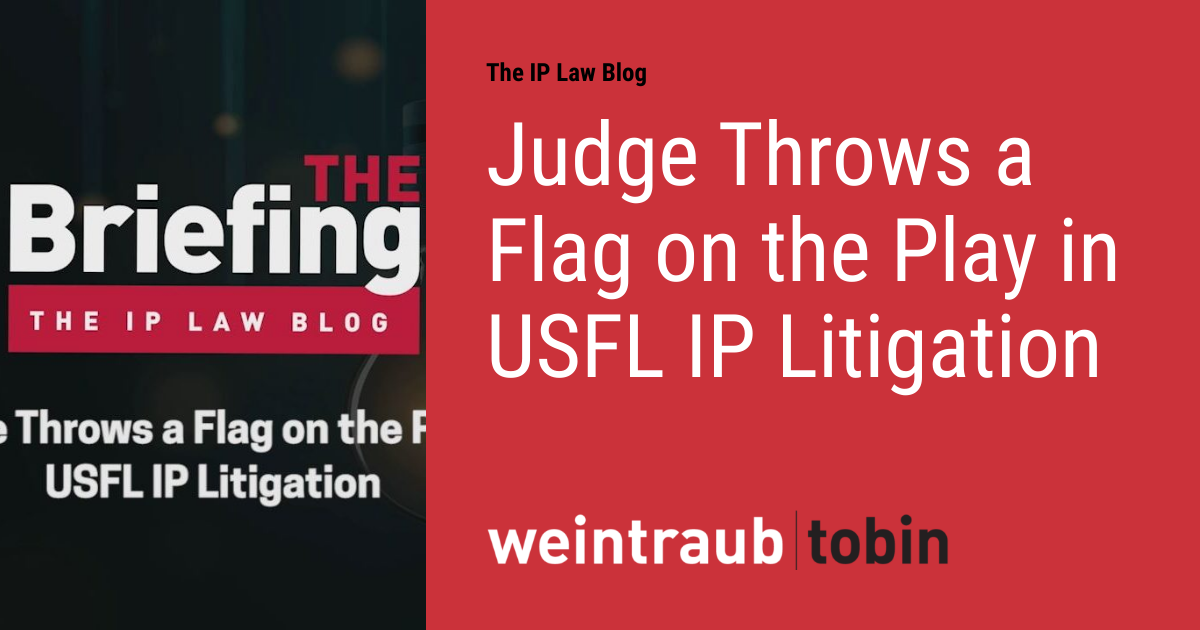 The 4 Most Cost-Effective Electric Vehicles

Electric vehicles are becoming more and more popular as people become more environmentally conscious. Electric cars have been around since the late 1800s, but they […]

Less than a year after its founding, MySkill has acquired more than 700,000 registered users. Aditya Hadi Pratama Source link

Researchers at the Georgia Institute of Technology have developed a smart stent that can monitor hemodynamic parameters. The wireless and battery-free device can transmit the […]

Forget the metaverse, the Meetaverse is where your next meeting might be at

Walking around my own private convention hall, marveling at my own mostly minuscule accomplishments, I thought, “I could get used to hanging out here in […]