Publisher Sony Interactive Entertainment and developer Naughty Dog have announced The Last of Us Part I, a new remake.

The Last of Us remake is coming to Windows PC and PlayStation 5 as The Last of Us Part I, news confirmed at today’s Summer Game Fest announcement.

The new remake was only teased through rumors, and today’s reveal confirms the game has been “rebuilt from the ground up for PlayStation 5.”

Here’s a rundown on the remake:

The Last of Us Part I

The Last of Us released almost a decade ago on the PlayStation 3 console, and it’s left an indelible mark on our studio. Joel and Ellie’s story continues to be powerfully evocative with players worldwide, and we’re humbled these characters continue to leave an impression.

With leaps in technology and hardware that allow us to push the limits of the visual fidelity and interactivity, we’re thrilled to announce this complete remake of The Last of Us, releasing September 2, 2022 for the PlayStation 5 console and in development for PC.

We’ve implemented modernized gameplay, improved controls, and expanded accessibility options in this single-player experience to allow even more individuals to enjoy the game. Effects, exploration, and combat have all been enhanced. Leveraging the PS5’s powerful hardware, we also implemented 3D Audio*, haptics, and adaptive triggers. Both returning fans and new players alike will have the opportunity to experience both The Last of Us Part I and its prequel story Left Behind in a whole new way.

Along with the trailer, we’re also pleased to announce that you may pre-order The Last of Us Part I for PS5 today at 4PM PT**. We partnered with PlayStation to develop multiple editions of the game:

The Last of Us Part I The Firefly Edition ($99.99 USD MSRP), available in the US via direct.playstation.com only includes the in-game early unlock bonuses featured in the Digital Deluxe Edition as well as a SteelBook® display case and The Last of Us: American Dreams Comics #1 to #4 with new cover art for each comic.

If you pre-order** any edition of The Last of Us Part I for PS5, you’ll receive the following in-game items***: 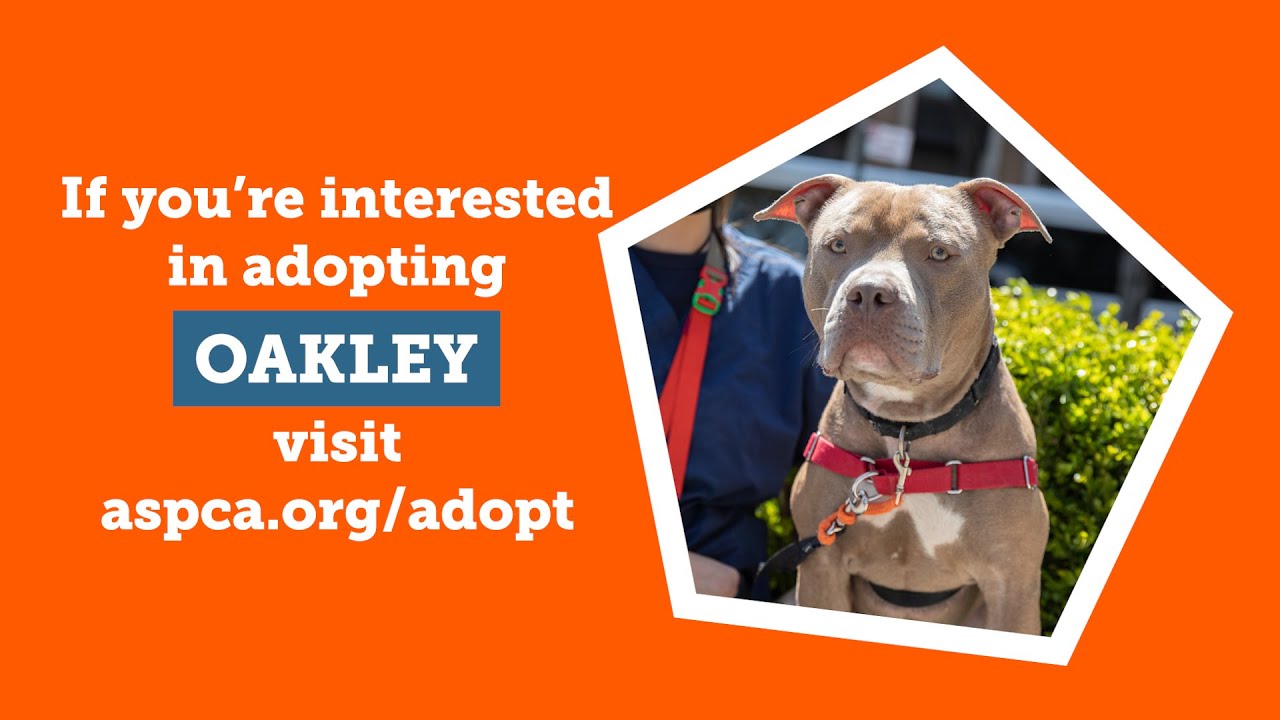 Next Article Get a Date with Handsome Oakley

This Cyberpunk 2077 mod lets you fly hovercars and hoverbikes

One of the best parts of Cyberpunk 2077 is Night City itself, a loud and colourful place full of interesting details and decorations. I explored […]

There is no doubt that the move to earn trend is the next big thing in the crypto industry. Move To Earn, or Walk To Earn, is growing […]

Catalyst Black Banners Guide – What They Are, and How to Use Them

One part of Catalyst Black that you might not have got to grips yet with is the banners. They’re not streaming flags or adverts – […]

Another gameplay video has surfaced for Sonic Frontiers with a specific focus on combat. The video comes as part of IGN’s month-long showcase of the […]