Jurassic World Dominion feels like two movies. One is a Jurassic Park movie that’ll take you back to the franchise’s glory days. The other is a Jurassic World movie, which ranges from mindless fun to just mindless. The experience is a bit like searching for prehistoric mosquitoes preserved in amber. The dig can be tedious and frustrating, but once you’ve uncovered that Dino DNA, it’s hard to hide the satisfaction on your face. It’s a fitting enough ending to this era of Jurassic movies, although we all know that Universal will never let this Cash Carnotaurus go extinct.

While Chris Pratt and Bryce Dallas Howard are fine actors, Owen and Claire have always been more tolerable than interesting. Dominion could’ve done without their return, but it makes sense why the filmmakers would want to give their story some closure. Claire’s parental arc is completed as she becomes a mother to Maisie (Isabella Sermon), who was inexplicably revealed to be a clone in the previous film. Dominion elaborates on that baffling twist, although it never justifies Maisie’s decision to unleash the dinosaurs upon society. The film doesn’t take full advantage of its premise either.

Fallen Kingdom concluded with dinosaurs and humans forced to coexist. This opened up a world of possibilities, and Dominion has its inspired set pieces. The highlight is a motorcycle chase through Malta with dinosaurs running amuck. For a film that jumps all over the map, though, much of the dinosaur action is contained in yet another facility. There are numerous possibilities for director Colin Trevorrow to experiment with, but he mostly plays it safe. While Dominion doesn’t deliver much new, it does revisit three of the original classic’s best elements.

For the first time since 1993, Sam Neill, Laura Dern, and Jeff Goldblum are all reunited. Whenever Dominion focuses on them – or even just Dern and Neill – it’s like the magic never went away. The chemistry between Alan Grant and Ellie Sattler remains spot-on, correcting their infamous falling out from Jurassic Park III. Ian Malcolm is still… well, Ian Malcolm, which is a plus in my book. Honestly, the film could’ve used a little more Goldblum, but he thankfully isn’t limited to a glorified cameo again. There are pacing issues as Dominion shifts between the newer characters and the legacy characters. However, Owen and Claire become infinitely more charming while working off the OG trio.

The dinosaurs themselves are still thrilling to watch with a better balance between CGI and practical effects. For whatever reason, though, giant locusts steal a fair deal of the dinosaurs’ screen time. We also once again have to put up with human villains. Dominion struggles to settle on a main villain, shifting from a sleazy poacher, to a femme fatale, to Dodgson from the first movie. Unless you can resurrect Dennis Nedry, the dinosaurs should be the only villains in these movies. Still, you like dinosaurs? You like Neill, Dern, and Goldblum? You like basking in nostalgia? Then there’s enough in Jurassic World Dominion to hold your interest for two hours. That said, at 146 minutes, the film is about 25 minutes too long. But again, if you’ll willing to dig through the rough parts, that Dino DNA is difficult to resist. 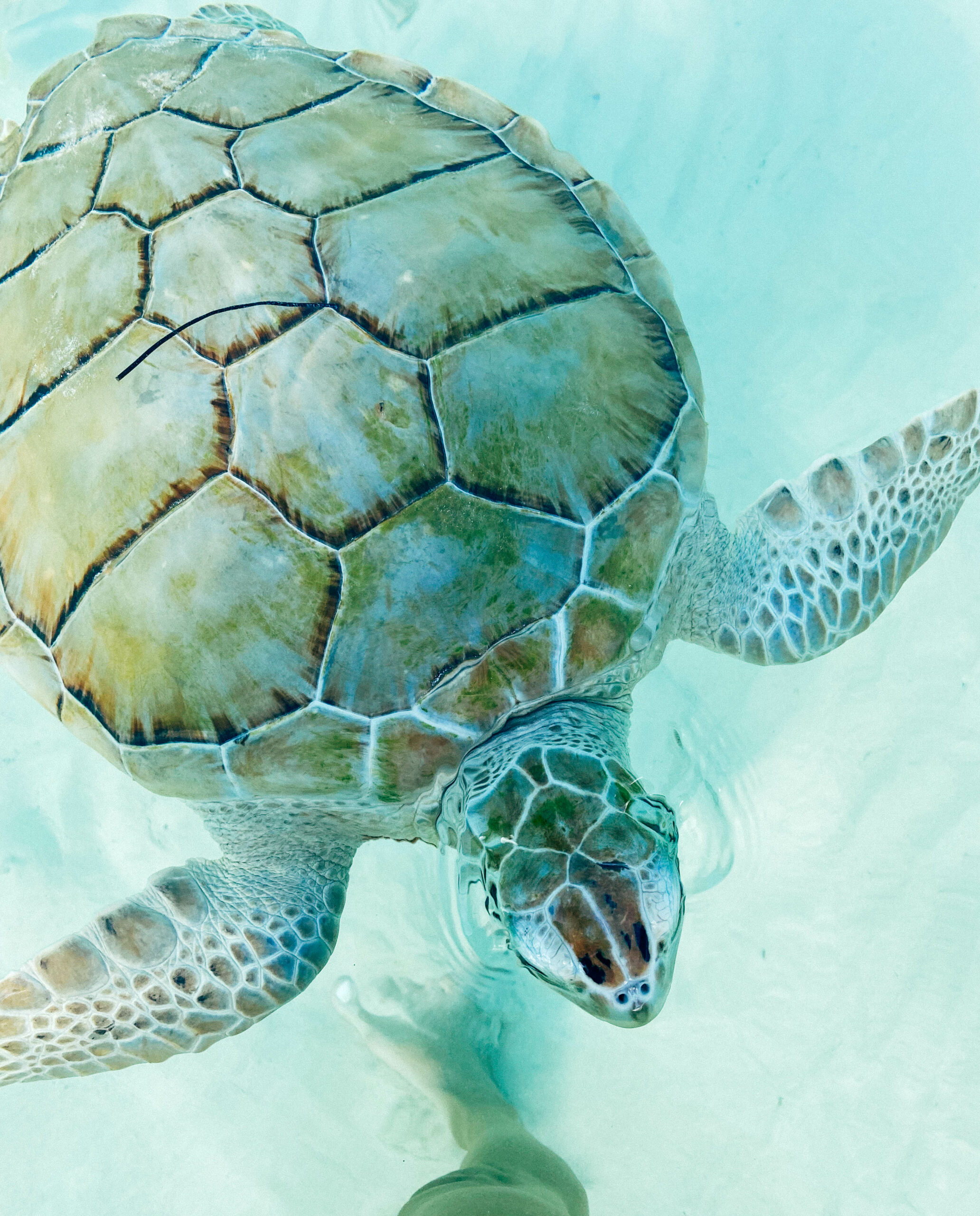 Finland’s Vibrant Young Love Film ‘Girl Picture’ Official US Trailer by Alex Billington June 21, 2022Source: YouTube “I want to be so close to someone […]

With the shift in the tone of horror films over the past few years, elevated horror has become the go-to for the genre. With high […]

Tales from the Unama’ki Hospital: Ashley McKenzie on Queens of the Qing Dynasty

By Adam Nayman Intense duets are at the centre of Ashley McKenzie’s cinema. Her 2016 debut Werewolf portrayed a pair of emotionally conjoined drug users, […]

How to get the colors right in your portrait paintings? – Film Daily

Color is one of the key aspects of a flawless portrait painting. Colors impact the perception of the paintings, according to Noble Portrait, an organization […]