Panasonic has announced new firmware for the GH6 that will add raw video data output over HDMI in DCI 4K at up to 120fps, as well as more internal recording options.

The new Panasonic GH6 firmware update will give the camera the option to record ProRes raw video at frame rates of up to 119.88p in DCI 4K when used with the Atomos Ninja V+. The GH6 will also be able to record in 5.7K at frame rates up to 59.94p. 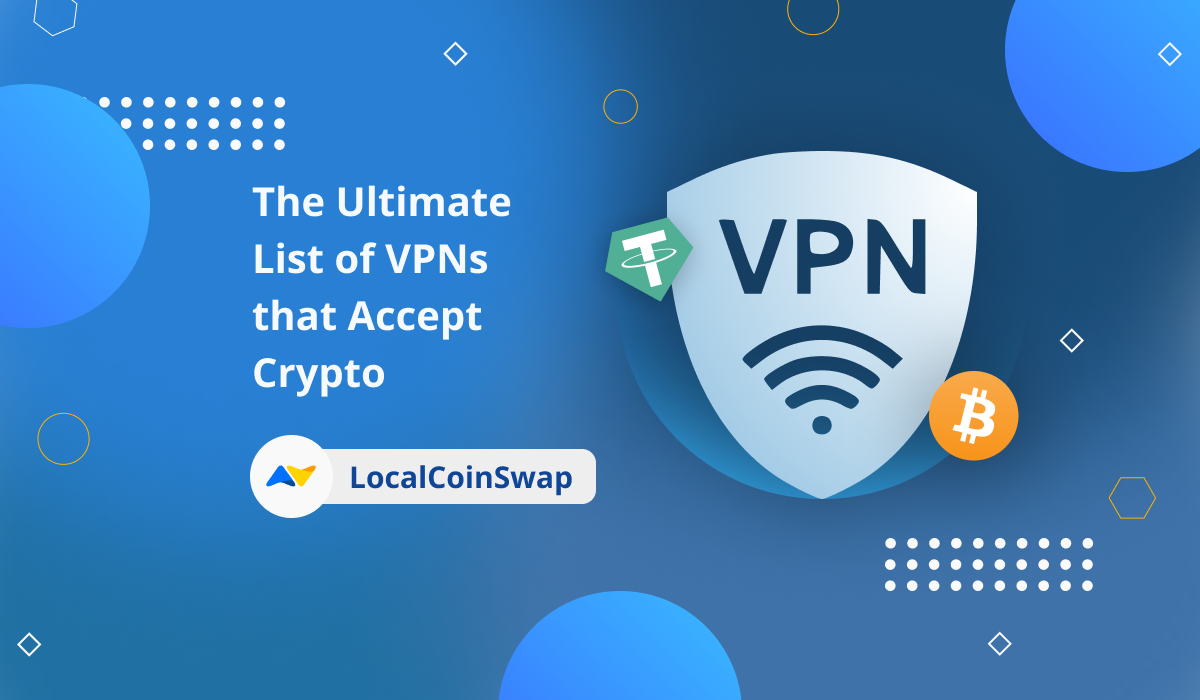 Previous Article The Ultimate List of VPNs that Accept Crypto 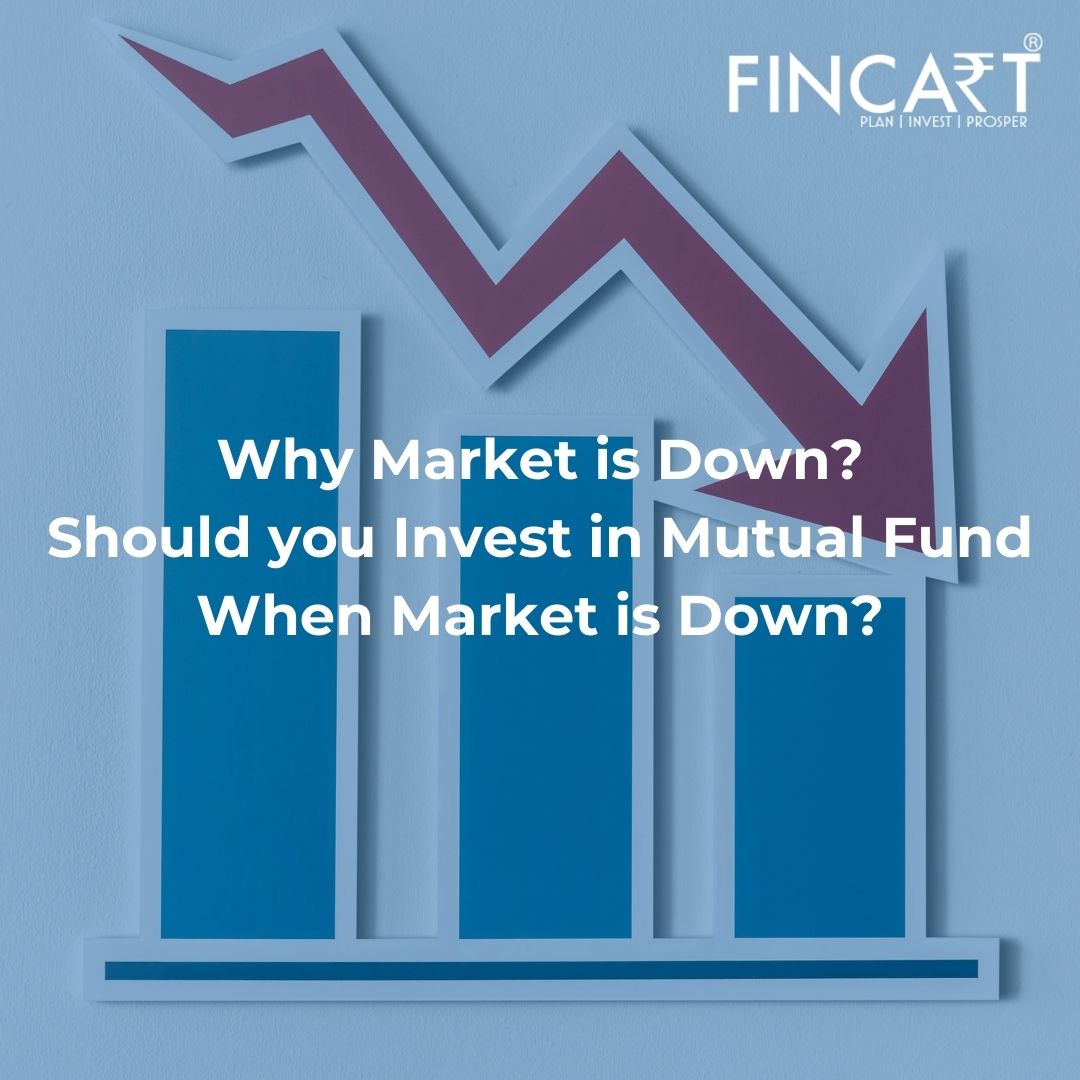 “Seeing patterns in nature encourages me to create patterns of my own,” says San Francisco-based photographer Stephanie Dolen regarding the inspirations behind her unique floral […]

9 Ways to Create a Soft Background in Your Photos

Have you ever taken a photo and been disappointed with the Results? The Background just didn’t turn out the way you wanted it to? In […]

In Senegal, a City on the Frontlines of the Climate Crisis

Fatou Ngueye, 34, sits within the last 2 remaining walls of her living room -which is now open to the sand and ocean- with her […]