Call of Duty will return to Steam with the launch of Call of Duty: Modern Warfare II

Companies in this article

Today Activision Blizzard revealed that Call of Duty: Modern Warfare II will launch on October 28, which includes releasing on Steam.

The last title to release on the platform was 2017’s Call of Duty: WWII. All PC titles afterwards launched exclusively via the publisher’s online platform Battle.net.

The company said that all games from the franchise will continue to be supported via the service.

Activision Blizzard also announced that a sequel to its free-to-play title Call of Duty: Warzone will launch later in the year.

Alongside the game announcements, the publisher shared performance details for its shooter series.

Call of Duty as a franchise has generated over $30 billion in lifetime revenue, the first title released in 2003.

Additionally, Call of Duty: Mobile has seen over 650 million downloads worldwide since its launch in 2019. 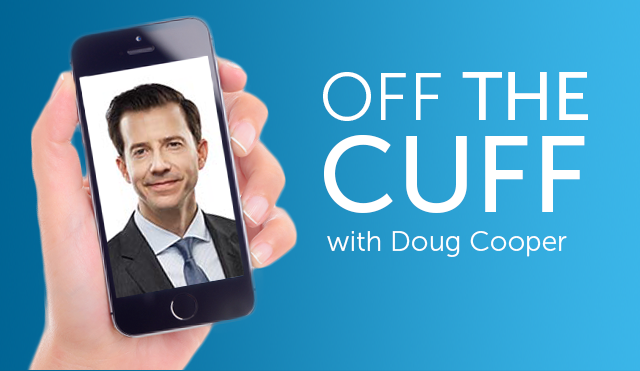 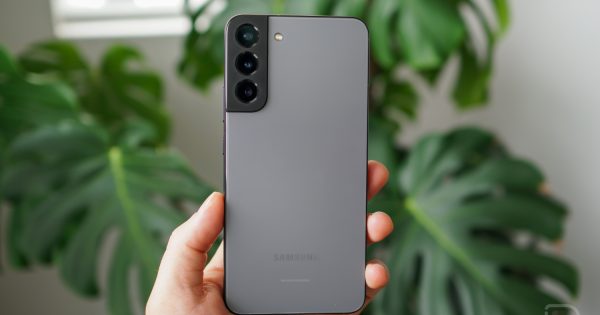 Returnal 2 May Happen After Housemarque’s Next Game

Returnal was the first game Housemarque developed that wasn’t a shoot ’em up and it gathered an extremely positive reception from both players and critics. […]

Path of Exile has been one of the premiere ARPGs for years. It provides gamers with prime examples of customization freedom and stat building. While […]

On a good day, most of us are lucky to get just a little bit of love and robots in our life. On a great […]