“Many Moons.” Currently on view at Robert Lange…

Currently on view at Robert Lange Studios in Charleston, South Carolina is the group exhibition featuring over 40 artists, “Many Moons.”

Robert Lange says, “‘Many Moons’ was originally intending for just our landscape painters but a few other artists, including myself, had ideas for the show as well.” Lange says that the show has now grown to include 40 painters, only half that are traditional landscape painters. “There are still lives, figurative pieces, and a number of interpretations of the theme that make me love our artist’s and their creativity even more,” said Lange. 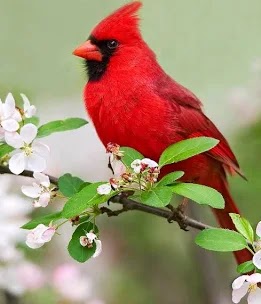 Previous Article Channeled Messages from Cardinal for All! 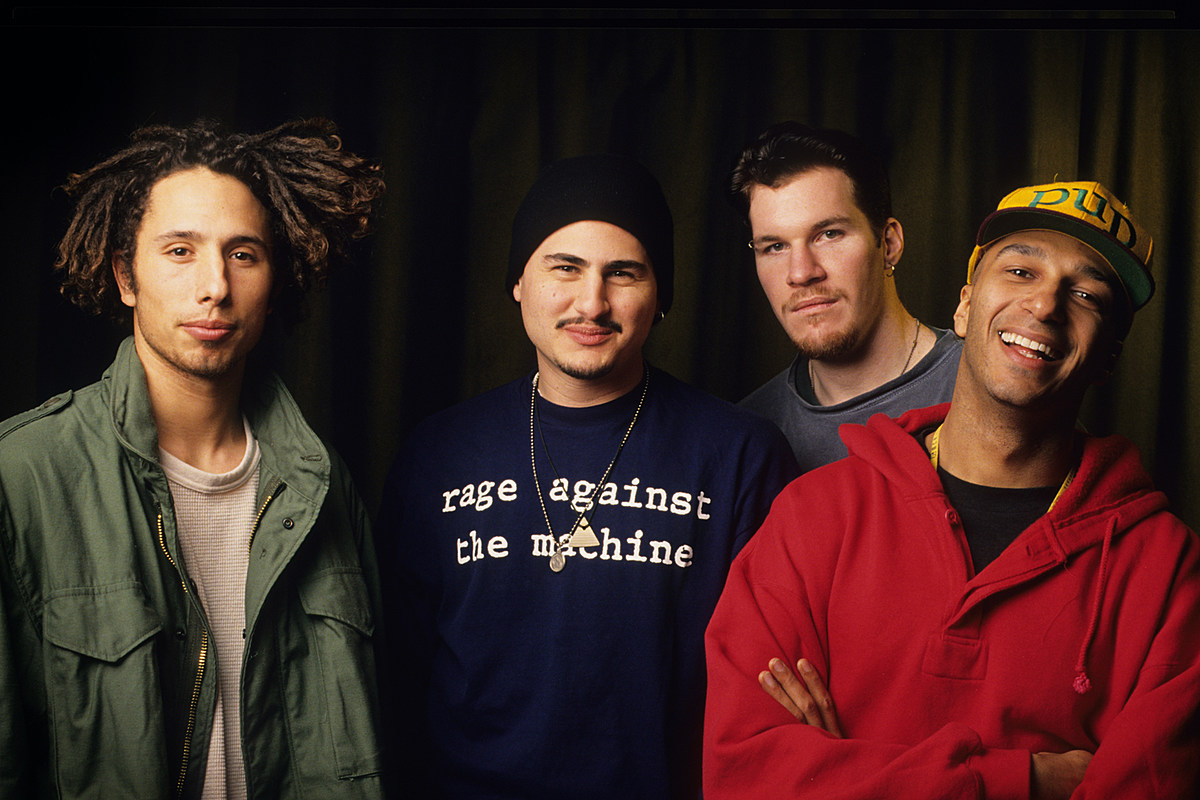 Earth without Art Is Just … “Eh”. Unearthing Natural Pigments in the… | by Cleveland Museum of Art | CMA Thinker | Apr, 2022

Jun 22 2022 Wildlife Wednesday on World Rainforest Day? Great timing! The first leg of a recent trip took me to Brazil, with one subject […]

Masterfully fusing his distinct calligraphy with motley symbols, Lower East Side native Angel Ortiz aka LA II has been making his mark on the streets, in […]